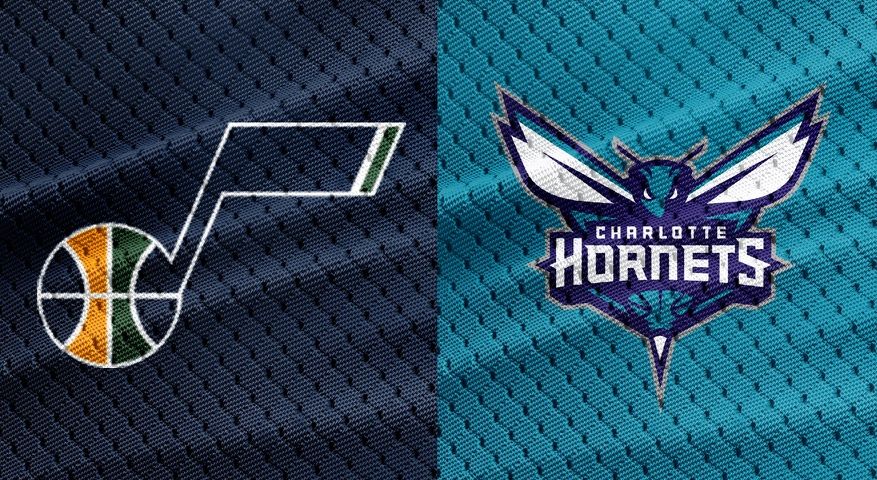 The Hornets enter this contest following a 112-110 loss to the Toronto Raptors. The game’s combined points (222) came in well over the projected point total of 206.5. Toronto’s turnover percentage was their largest advantage over Charlotte. The Raptors had a rate of 8.9 (better than their season average of 12.5), while the Hornets posted a mark of 14.9. Miles Bridges put together a solid game for Charlotte, finishing with 26 points and nine rebounds.

Half-court execution will be critical when a pair of the NBA’s slowest-paced teams face off. Utah ranks 26th in possessions per game (100.4) and Charlotte is 30th (99.4). Moreover, the Hornets, who rank fifth in offensive rebounding percentage (24.0 percent), will go head-to-head against the Jazz, who rank fifth in defensive rebounding percentage (79.0 percent).

Charlotte holds records of 15-25 straight up (SU) and 19-19-2 against the spread (ATS). Vegas is known to place the total low when the Hornets are playing, as 55.0 percent of their games have finished over the projected point total.

Meanwhile, Utah owns records of 25-12 SU and 17-18-2 ATS. Unlike Charlotte, a little over half of Jazz games have finished under the O/U total.

Both teams have had a player take their game to the next level over their last five games. Terry Rozier (21 points,6.0 assists) has been great for the Hornets while Joe Ingles (13 points,6.8 assists) has made great contributions to the Jazz.

This will be the second game of the season between these two squads. Gobert had 17 points and 19 rebounds in the first matchup, in which the Jazz beat the Hornets 114-107, resulting in a push. The game finished with a total of 221 points, which was 13 points above the projected point total of 208 points. Converting at the free throw line was one of Utah’s biggest advantages. They were 19-20 (95.0 percent), while the Hornets were 17-22 (77.3 percent).

Neither of these teams are great at blocking the ball. Charlotte is 25th in the league with 4.3 blocks per game while Utah is 28th with 4.1 blocks per game.

Utah is 4-1 ATS with 3 unders and 2 overs over its last five games.

The Hornets’ average margin of defeat in their last five games has been 4.8, down from 6.5 for the season.