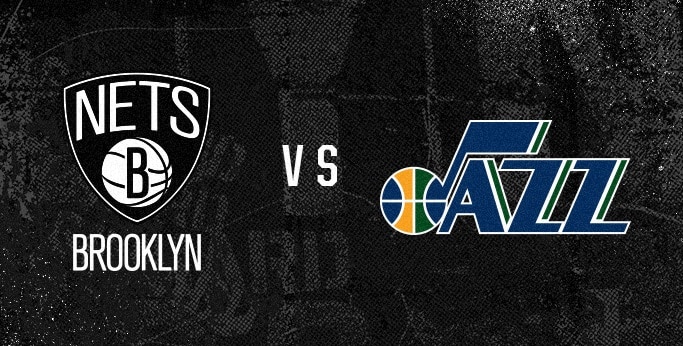 The Utah Jazz (7-3) welcome the Brooklyn Nets (4-5) to Vivint Smart Home Arena as they try to continue their five-game home winning streak. The game begins at 9 p.m. ET on Tuesday, November 12, 2019.

The Over/Under (O/U) for the game has been set at 217 points with Utah opening as a 6.5-point favorite.

In the Nets’ last matchup, they were thoroughly outplayed by the Phoenix Suns, 138-112, and were not able to cover as 3-point underdogs. The combined points for the game (250) came in well over the projected point total of 231. Phoenix’s turnover percentage was their largest advantage over Brooklyn. The Suns had a rate of 6.1 (better than their season average of 14.1), while the Nets posted a mark of 14.7. DeAndre Jordan played well for Brooklyn, recording 16 points and 12 rebounds.

Brooklyn holds records of 4-5 straight up (SU) and 3-6 against the spread (ATS). Of the Nets’ nine games, five have finished over the O/U total.

Utah is 7-3 SU, but they have trouble covering the spread (3-6 ATS). Unlike Brooklyn, Jazz games have a tendency to go under the total (88.9 percent).

It might be a tough game for Utah on the offensive glass. The Jazz rank 28th in offensive rebounding percentage (22.4 percent), while Brooklyn ranks fifth in defensive rebounding percentage (76.4 percent) dating back to the 2018-19 season. This contest should be a showdown of opposite styles. The up-tempo Nets rank second in possessions per game, while the more half-court oriented Jazz rank 29th.