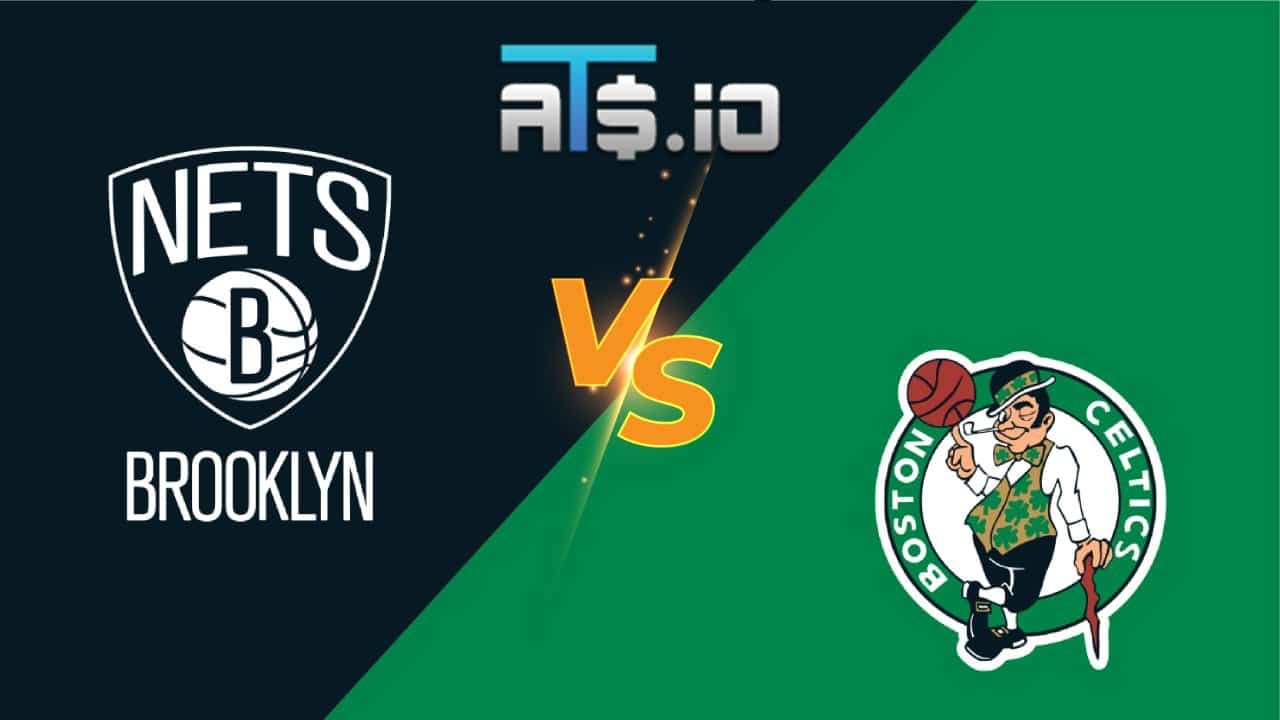 The Brooklyn Nets and Boston Celtics played a classic in Game 1 of their first round playoff series over the weekend, with the Celtics winning at the buzzer. In Game 2, Kevin Durant and Kyrie Irving will look to lead the Nets to a split on the road, while Jayson Tatum and Jaylen Brown aim to take a 2-0 series lead. In our NBA betting picks for Wednesday, we look at Nets vs Celtics Game 2 from TD Garden.

There are several elite three-point shooters set to take the floor in Nets vs Celtics Game 2 on Wednesday. And new players at BetMGM can get 20/1 odds on those shooters making just one three-pointer when they bet on this game. To do so, bettors can put $10 on either team to win this contest on the moneyline. If one three-point shot is made in the entire game, bettors will receive $200 in free bets.

✅ The Celtics had a double-digit lead late in their game against the Nets over the weekend, but blew that lead thanks to some unconscious three-point shooting by Kyrie Irving. In Game 2, the Celtics will build a similar late lead, but they will hold onto that lead this time and cover the spread in the process.

✅ Goran Dragic had the biggest deviation from his normal output in Game 1 of this series, making six of his 11 field goal attempts in the loss for the Nets. He made all but one of his first half field goal attempts, and is unlikely to deliver in the same way against a very strong defensive guard group for the Celtics.

Brooklyn had every chance to take an early lead in this series against the Boston Celtics, but could not get a stop on the final play of the game to secure the win. Now, the Nets will look to pick up a win on the road to split the first two games in Boston. If they want to accomplish that, they are going to need to do a better job of rebounding the basketball.

The Nets were outrebounded 43-29 in Game 1 of this series, with Al Horford dominating Andre Drummond when it came to rebounding the ball in the series opener. Drummond is a bigger and more athletic player than Horford, making Drummond’s performance in Game 1 a major disappointment. If Drummond and Nic Claxton cannot do a better job of cleaning the glass in Game 2, the Nets could be in trouble in this series.

Boston did not make it easy on themselves in Game 1 against the Nets, but they did just enough to secure the win with a Jayson Tatum layup at the buzzer. Boston was outscored by 10 points in the final quarter and, even though they won the game, they came dangerously close to blowing a double digit fourth quarter lead. In this contest, they will look to do a better job of closing things out.

The Celtics benefited in Game 1 from a poor shooting day from Kevin Durant, who made just nine of his 24 field goal attempts. But the Celtics could not come up with an answer for Kyrie Irving, who went 12/20 from the field and scored 39 points. Defensive Player of the Year Marcus Smart will need to do a better job against the Nets point guard in this game if Boston wants to avoid relinquishing home court advantage.