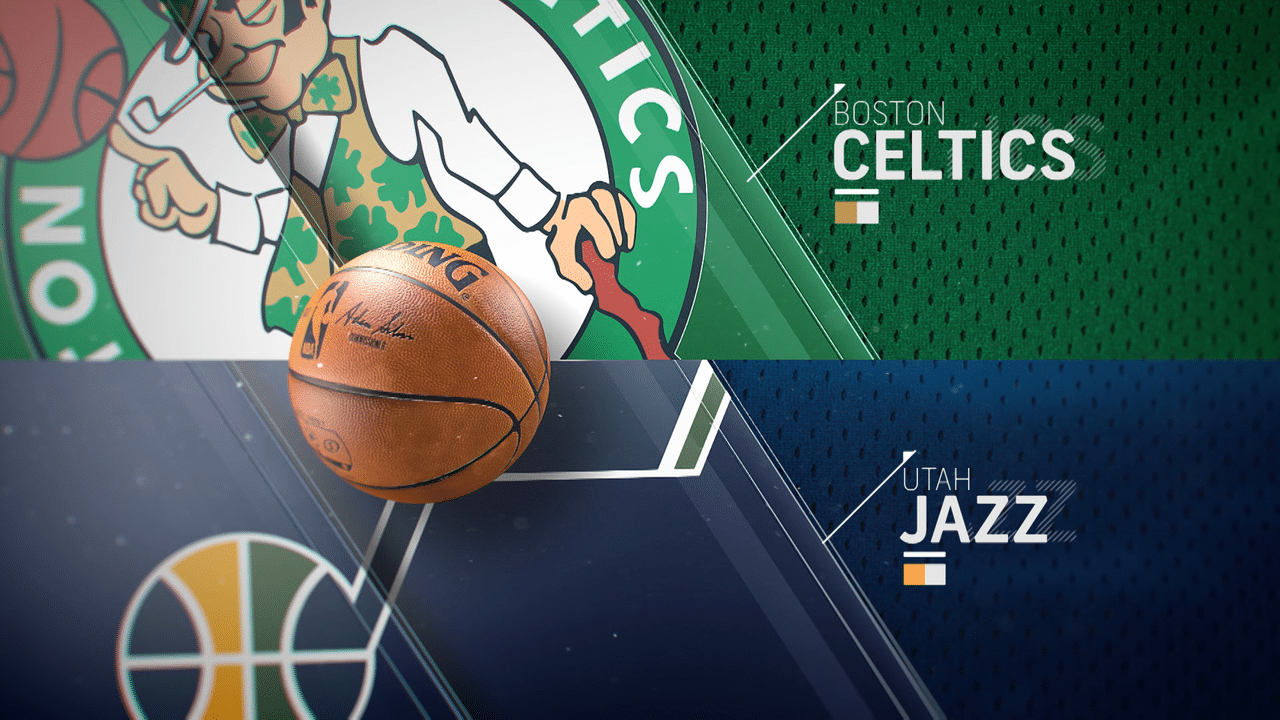 The Celtics will be hoping for similar success after defeating the Portland Trail Blazers in their last game, 118-106, as 7.5-point underdogs. The combined points for the game (224) finished just over the O/U total of 222.5. The Celtics forced 17 turnovers and had an effective field goal percentage of 0.583 (above their season average of 0.531). Boston received a boost from Jayson Tatum, who was the top scorer from either team with 36 points on 14-for-22 shooting.

The last time the Jazz played, they got blown out by the Phoenix Suns, 131-111, despite being 8.5-point favorites. The game’s combined points (242) came in well over the projected point total of 224.5. Phoenix out-rebounded Utah. The Suns had 11 offensive rebounds and 38 total rebounds, while the Jazz had five and 30, respectively. Utah’s Donovan Mitchell had a good performance, leading both teams in scoring with 38 points on 11-for-19 shooting.

After the Jazz won both games against the Celtics last season, these teams will battle for the first time this year. In the last game, Utah won 98-86. One of Utah’s largest strengths was getting to the charity stripe. They had 27 free throw attempts, while Boston had 20.

Boston holds records of 40-17 straight up (SU) and 34-21-1 against the spread (ATS). There does not appear to be a trend for games including the Celtics in regards to the total, as there has been an even split between games finishing over and under.

Meanwhile, Utah owns records of 36-21 SU and 27-28-2 ATS. Unlike Boston, a little over half of Jazz games have finished over the projected point total.

Both teams have had a player take their game to the next level over their last five games. Tatum (30 points,9.0 rebounds,1.4 steals,1.2 blocks) has been stellar for the Celtics while Jordan Clarkson (23 points,3.4 assists) has made great contributions to the Jazz.

The Celtics rank third in points allowed in the paint per game (43.2) while the Jazz rank eighth (45.9).

Over its last five outings, Boston is 3-2 ATS with 4 overs and 1 under.

Utah is 2-3 ATS with 3 overs and 2 unders over its last five games.

The Celtics’ average margin of victory in their last five games has been 3.4, down from 6.9 for the season.