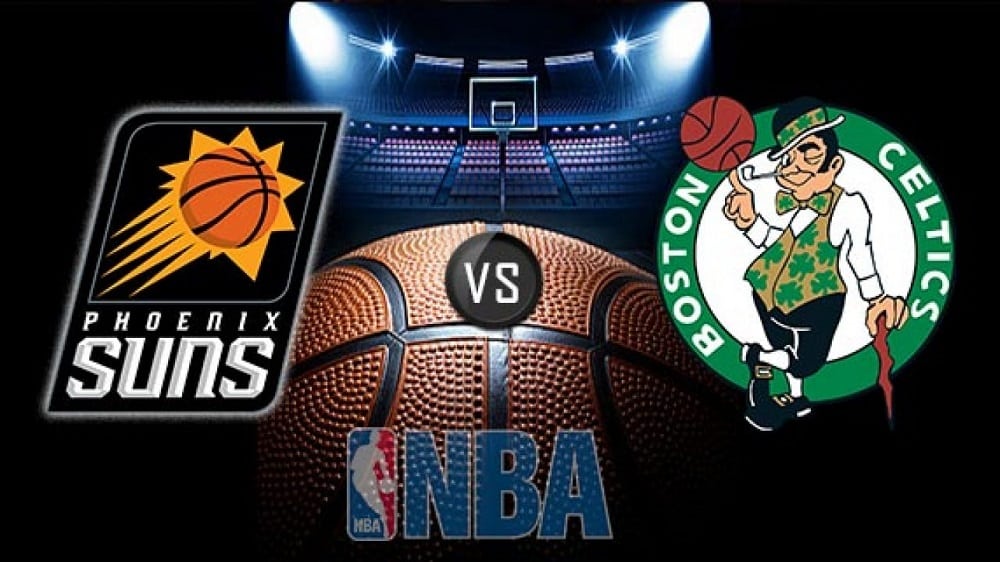 While we’re waiting for the Super Bowl LV, the Boston Celtics and Phoenix Suns will entertain us with their interconference clash from PHX Arena in Phoenix, Arizona. According to BetRivers Sportsbook, the Suns opened as slight 3-point favorites, so let’s see what’s the best betting pick here.

The Celtics are quite shorthanded, missing Marcus Smart (calf), Jaylen Brown (knee), and Romeo Langford (wrist). On the other side, the Suns could be without Dario Saric (medical protocols) and Jae Crowder (foot) who are listed as questionable.

Jayson Tatum had a big night, racking up 34 points to go with seven rebounds, four steals, and only a couple of turnovers. Kemba Walker contributed with 24 points and four dimes, and the Celtics erased a 16-point lead thanks to some excellent offensive execution in the second half.

Phoenix aims for its fifth win in six games

The Phoenix Suns (12-9; 12-9 ATS) have played very well over the last ten days. After putting an end to their three-game win streak with a heavy 123-101 loss at New Orleans, the Suns opened a seven-game homestand with a 109-92 victory over the Detroit Pistons this past Friday.

Devin Booker led the way with 23 points on 8-for-14 shooting from the field, while Chris Paul had another complete game, accounting for 20 points, seven rebounds, and nine assists. The Suns played some aggressive defense, holding the Pistons to 37.4% shooting from the field and 19.4% from beyond the 3-point line.

I’m backing the Suns to win and cover, and there’s no reason to overthink this clash. The Celtics miss a couple of starters, and both Marcus Smart and Jaylen Brown are very important players in Brad Stevens’ system. They played very well against the Clippers despite all the injury problems, so I expect to see some regression when Boston squares off against the Suns’ stout defense.

After a strong performance in the bubble, the Suns look ready to finally snap their playoff drought. Chris Paul is a great addition to their talented roster, so I’m looking for the Suns to put on another defensive clinic and beat the shorthanded Celtics.

Even if the Celtics try to speed up things, the Suns will continue with their low-tempo game. Four of the Suns’ last six games went in the under, as well as four of the Celtics’ previous six contests. Their last head-to-head duel in Phoenix produced only 184 points in total.