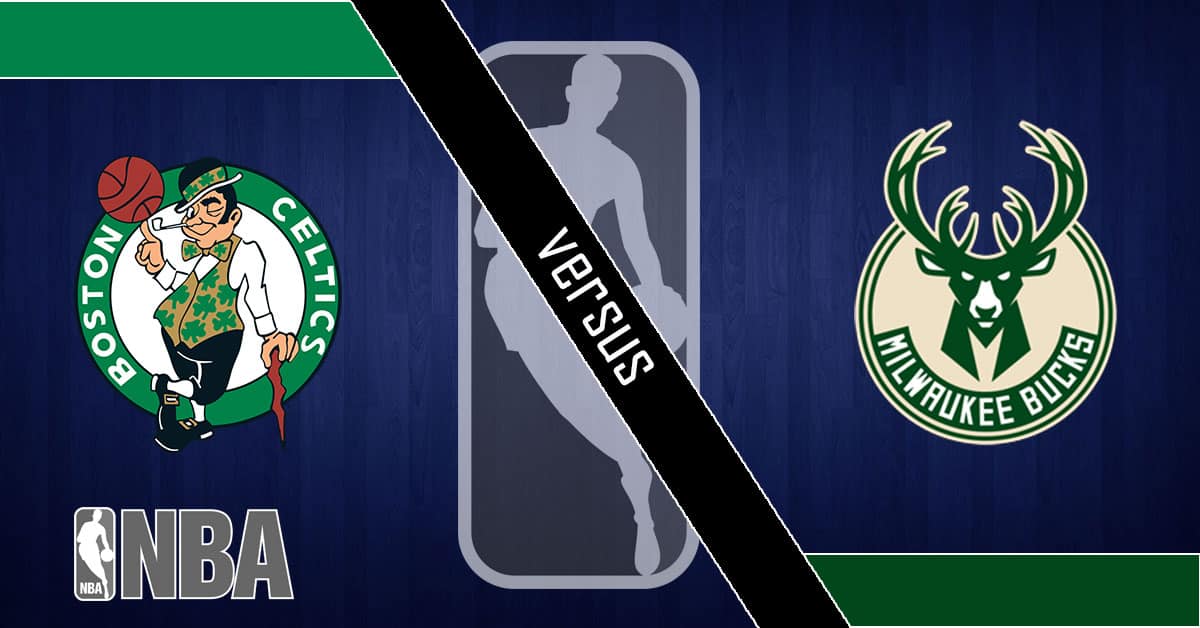 The Eastern Conference showdown between the Boston Celtics and Milwaukee Bucks is undoubtedly a headline of Friday’s NBA schedule at ESPN Wide World of Sports Complex in Kissimmee, Florida.

The Bucks entered the bubble as the best team in the NBA and need a couple of wins to clinch the top spot in the Eastern Conference. On the other side, the third-seeded Celtics hope hey can challenge the Raptors for the No. 2 seed in the East.

Milwaukee and Boston will meet each other for the third and final time this regular season. They split the previous two encounters, so let’s see what can happen in this one.

Both Celtics and Bucks are coming in full strength.

The Bucks opened as 4.5-point favorites on William Hill, while their moneyline odds are listed at -200. The Celtics are +170 underdogs at BetAmerica, while the totals are set at 218.5 points.

The Bucks will almost certainly clinch the No. 1 seed in the Eastern Conference, but they still have to defend a three-game lead ahead of the LA Lakers in the race for the best record in the NBA. On the other side, the Celtics are three games behind the Raptors and 2.5 games ahead of the fourth-seeded Miami Heat.

Hereof, both clubs will be fired up, but there’s still enough time to make amends in case of a loss Friday night.

This is the first competitive game in almost five months. Don’t expect to see the Celtics and Bucks fully sharped.

The Celtics are a good defensive team. They can cope with the Bucks’ furious offense but will still struggle to slow down Giannis Antetokounmpo (29.6 PPG, 13.7 RPG). That’s why I think the offensive execution will be a key factor for the Celtics.

The Bucks are so physical on the defensive end. They can switch almost everything, while their interior defense has been terrific thus far.

Considering a huge hiatus between their previous competitive game and Friday’s clash at Disney’s, I would avoid betting on the winner here. Instead, I would go with Giannis Antetokounmpo to surpass his line on rebounds. He had 14 rebounds in that 11-point loss to the Celtics and 17 boards in a 128-123 win over Boston.

The Celtics lack a typical four, so Jaylen Brown and Jayson Tatum will try to defend Giannis. I think this is a great matchup for Antetokounmpo, and he should capitalize on his advantage on the glass.

The Bucks are favorites for a reason. However, the Celtics have a few top-notch players, so I wouldn’t be surprised if they manage to keep it close or even pull off an upset. Also, I don’t feel comfortable with the totals. Both teams are loaded on both sides of the ball, while the Bucks love to push the ball in transition.