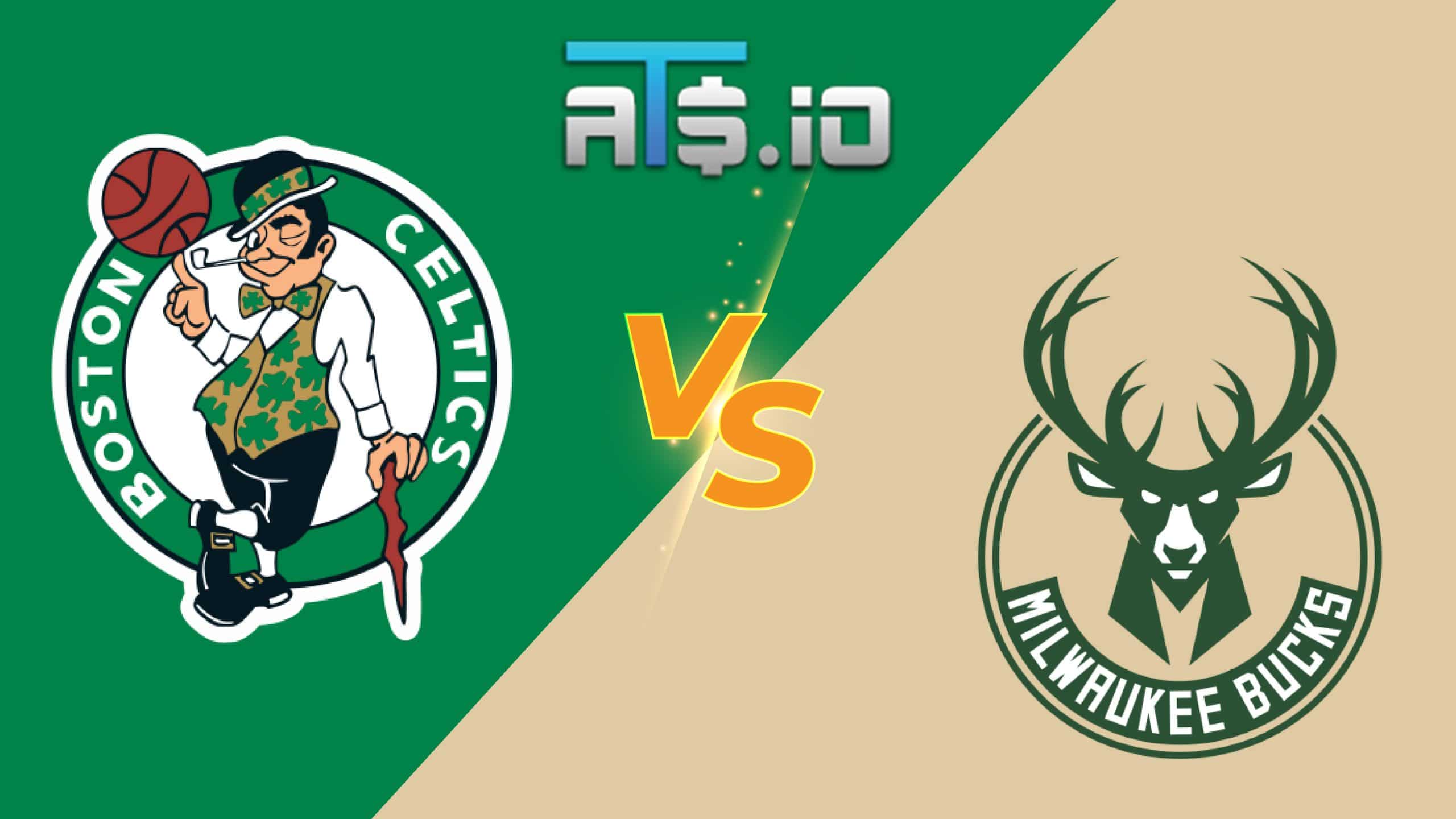 After splitting the first two games of their series in Boston, the Milwaukee Bucks and Boston Celtics head to Milwaukee for Game 3. Both teams have imposed their will from the perimeter and defensively in one of the two games so far, and the team that does that in Game 3 will have the upper hand in the series. In our NBA picks for Saturday, we look at Celtics vs Bucks Game 3 and determine who will have the edge after this pivotal contest.

Both of these teams have had a game in this series where they have shot the lights out from three-point range. And at BetMGM, you can take advantage of their three-point shooting in the form of a 20/1 odds boost. New players can put $10 on either team to win Celtics vs Bucks Game 3 on the moneyline. If either team makes a three-point shot, they will pay out $200 in free bets, regardless of the game’s outcome.

✅ The Bucks lost Game 2 of this series, but they still limited the Celtics with their defense down the stretch in that game. Here, the Celtics will not get out to a 20 point lead on a ton of made threes again, and the physicality of the Bucks on defense will make things difficult for the Celtics inside the three-point line once again.

✅ Jaylen Brown went from barely scoring in double figures in Game 1 to scoring 30 points in Game 2. Expect him to come back down to Earth in Game 3, and for the Bucks to take advantage of him not hitting shot after shot from the outside in this contest.

The Boston Celtics got a much-needed win at home in Game 2 of this series, evening things up at a game apiece. Now, with the series heading back to Milwaukee, the Celtics will aim to win Game 3 on the road to take their first lead over the Bucks. Boston won both of their road games in the first round against the Nets, but the Bucks are a much tougher challenge for this Boston team.

Three-point shooting is going to continue to be the key to the success of the Celtics in this series. They have really had a hard time scoring at the rim against the trio of Giannis Antetokounmpo, Bobby Portis, and Brook Lopez. As a result, the Celtics will need to shoot the ball like they did in Game 2 to put the pressure on their hosts on Saturday.

While the Milwaukee Bucks lost Game 2 against the Boston Celtics in convincing fashion, they would have to feel like their performance in Boston was successful anyway. They split the two games at TD Garden, stealing home court advantage back from the Celtics heading into Game 3 at Fiserv Forum. Now, the Bucks need to focus on bringing the level of defense that got them to this point in the playoffs.

Despite being ranked 19th in points per game allowed during the regular season, the Bucks have been among the best defensive teams during the playoffs. The exception to that was Game 2 against Boston, where the Bucks were burned by the outside shooting of the Celtics. Milwaukee will need to do a better job of staying attached to Jaylen Brown and the other Boston shooters to avoid giving home court advantage back to the Celtics.