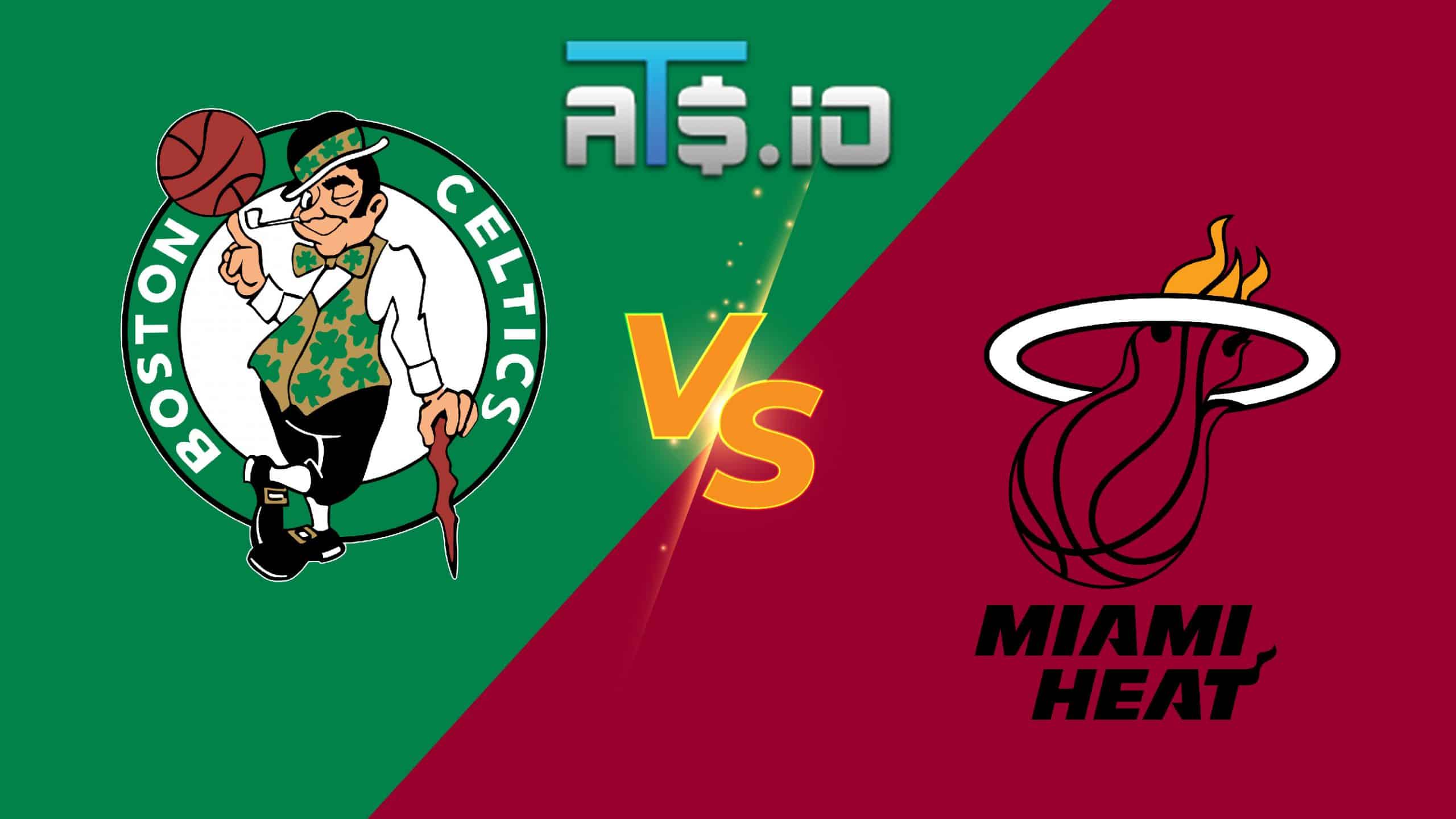 New bettors at BetMGM can take advantage of the site’s NBA offer for Celtics vs Heat Game 2 and get 20/1 odds on the game. All you have to do is put $10 on either team to win the game on the moneyline. If either team makes a three-point shot in the game, which is all but guaranteed, BetMGM will pay out $200 in free bets no matter which team wins when the final buzzer sounds.

The Miami Heat came back from a double-digit first half deficit to beat the Boston Celtics in Game 1 of the Eastern Conference Finals. In Game 2, the Celtics hope that the return of a key player will help them even the series, while the Heat will look for a 2-0 lead. In our NBA betting picks for Thursday night, we look at Celtics vs Heat Game 2 in a game that could go a long way in deciding the trajectory of this series.

✅ Boston will have Marcus Smart back for this game, but he is still banged up and dealing with a sprained foot. Smart being at less than 100% does not help the Celtics all that much, as they were getting fine guard contributions from Payton Pritchard anyway. Expect the Heat to continue to get what they want offensively even if Smart is back.

✅ On the flip side for the Celtics, Al Horford is expected to miss this game as he is still in the league’s health and safety protocols. Horford’s outside shooting as a big is more valuable than what Smart brings to the table offensively, and the lack of Horford in the Boston lineup makes it easier for them to guard inside and out against more traditional matchups one through five.

✅ There is an argument to be made that the Heat are just as good without Kyle Lowry as they are with him. Max Strus and Gabe Vincent shot just under 50% combined and put in 28 points in an efficient performance by both players. They have both performed admirably without Lowry available, and will continue to do so here.

The Boston Celtics led by eight points after the first half of Game 1 against the Miami Heat, but were run out of the gym in the second half. Boston had just four double figure scorers in Game 1, while Grant Williams came crashing back down after his huge Game 7 against the Bucks. In Game 2, the Celtics will need more from Williams and the rest of their offense to hold on for four quarters against the Heat.

Boston is also going to need to find a way to slow down Jimmy Butler, who carved the Celtics up for 41 points in Game 1. Butler went to the free throw line for 18 shots in the series opener, and the Celtics have to figure out a way to pressure him without fouling him. If they cannot do that, the Celtics will head home down two games in this series.

The Miami Heat took two quarters to get going against the Boston Celtics in Game 1 on Tuesday, but when they got going they were unstoppable in the second half. Miami outscored the Celtics by 19 points in the final two quarters of action to take a 1-0 series lead, behind the 41 points of Butler. In Game 2, the Heat will look for more of the same from their starters, while understanding there is room to improve.

When it comes to improvement before Game 2, Victor Oladipo is the focus for Miami. Oladipo made just two of his nine field goal attempts in Game 1, and shot the ball more than Bam Adebayo did in that game. Oladipo’s usage is something to watch in this contest, as he should defer to other players to maximize Miami’s chances of coming out on top again.