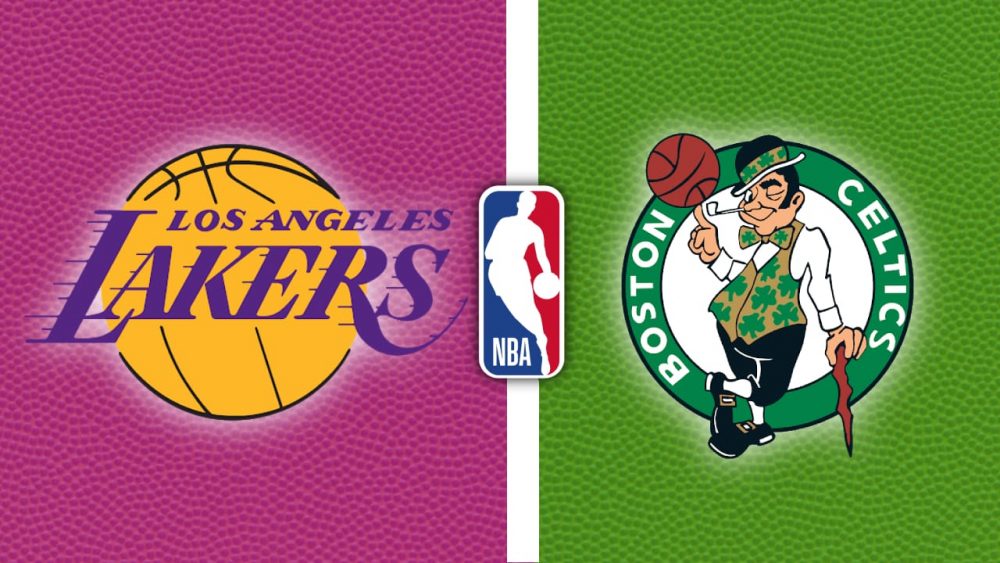 The arch-rivals meet Thursday night at Staples Center in Los Angeles, so I bring you the best Boston Celtics vs. Los Angeles Lakers betting pick and odds along with the latest team news and stats. These two foes will close down their two-game regular-season series, and the Lakers beat the Celtics as 3.5-point road underdogs in January, 96-95.

The Lakers are listed as dogs once more, according to BetMGM Sportsbook, this time at +190 odds to win straight up. The Celtics open as 6-point favorites with a total of 211.5 points and are coming without Evan Fournier (medical protocols), while the Lakers are still without LeBron James (ankle) and Anthony Davis (calf).

Boston aims for its fifth straight victory on the road

The Boston Celtics (29-26; 27-28 ATS) will wrap up their three-game road trip Thursday, searching for their fifth consecutive victory at any location. They are coming off a 116-115 victory at the Portland Trail Blazers this past Tuesday, so the Celtics are now sitting at the fifth spot of the Eastern Conference standings, just one game behind the No. 4 seed.

Jayson Tatum continues to command the way for Boston and is averaging 29.2 points and 8.3 rebounds over his last ten outings. All five starters scored in double digits against Portland, while the Celtics shot 42.9% from downtown (15-for-35) and handed out 30 assists.

Boston scores 114.2 points per 100 possessions, enough for the tenth-most in the NBA. The Celtics surrender 112.2 points in a return (14th in the league) while allowing the fourth-most free-throw attempts to their opponents (23.9 per 100 possessions).

The Lakers look for their second win in a row

The Los Angeles Lakers (34-21; 27-28 ATS) just wrapped up their seven-game road trip with a 101-93 victory over Charlotte, going 4-3 straight up and 5-2 ATS in the process. The reigning champs remain the No. 5 seed in the West, trailing half a game behind the fourth-seeded Nuggets, while the sixth-seeded Portland is 2.5 games behind LA.

The Lakers played good defense against the Hornets, holding their rivals to just 43.4% shooting from the field and 25.7% from beyond the arc. Kyle Kuzma led the way for the Lakers with 24 points, while Dennis Schroder added 19 points and six assists.

The Lakers miss their best players, but the rest of the pack will give everything they have to upset the Celtics on the home court. I’m expecting Boston to satisfy the odds, but six points could be too much for the Celtics, especially against their old enemies in the road.

Boston has improved a lot over the last few weeks, though the Celtics still have some defensive issues to solve. I’m backing them to win this game by at least four points, as Boston should have enough firepower to outlast the shorthanded reigning champs.

While the Celtics can certainly improve defensively, the Lakers are doing a tremendous job despite all their injury woes. Los Angeles has limited its rivals below 105 points in five of its previous seven outings, so I’m looking for a hard-fought battle and a low-scoring affair Thursday at Staples Center.