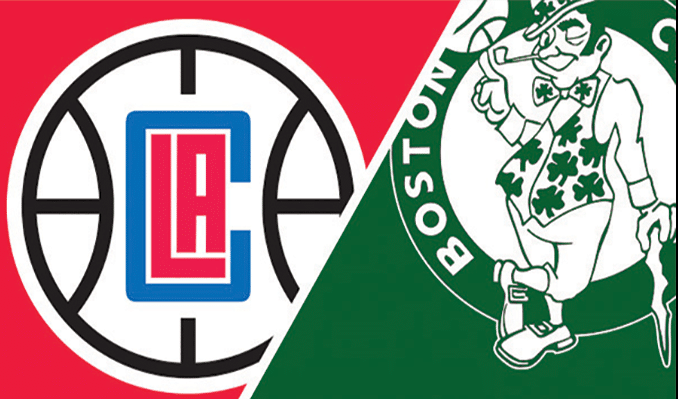 The other big game tonight will feature the Boston Celtics taking on the Los Angeles Clippers. Both teams look to be near the top of the league, but only the Celtics have maintained their performance. The lack of Kawhi Leonard is starting to rack up losses for the Clippers. With no clear answer yet as to whether he will be here tonight, LA may be facing another tough loss.

It seems very clear by now that the loss of Kyrie Irving and the addition of Kemba Walker has been a major plus for Boston. Walker isn’t necessarily a better player than Irving, but he fits the squad better and the team is playing much better as a result. It also gives Tatum and Brown the freedom they need to control the ball on offense, which is leading to Boston winning most of their games. The Celtics have lost to only one good team this year and that came in the first game of the season, making them an extremely scary outing.

When Clippers fans heard that Kawhi Leonard would be joining the team this offseason, they definitely didn’t expect him to miss this many games already. Part of it has been for load management, but this time around Kawhi actually has a knee injury. This is not a good sign for the Clippers, especially with more than 60 games left to play before the offseason. Paul George is an excellent player, but his time in Indiana proved that he can’t do it alone.

It is unclear if Leonard will actually be playing tonight, but it honestly doesn’t matter. The Clippers are facing one of the best squads in the league and can’t afford to fool around. Boston’s success lies in their excellent defense and that won’t change just because Kawhi is playing. The Clippers have an impressive record at home, but the Celtics are an excellent road team. You should take the points and bet on the Boston Celtics winning tonight.