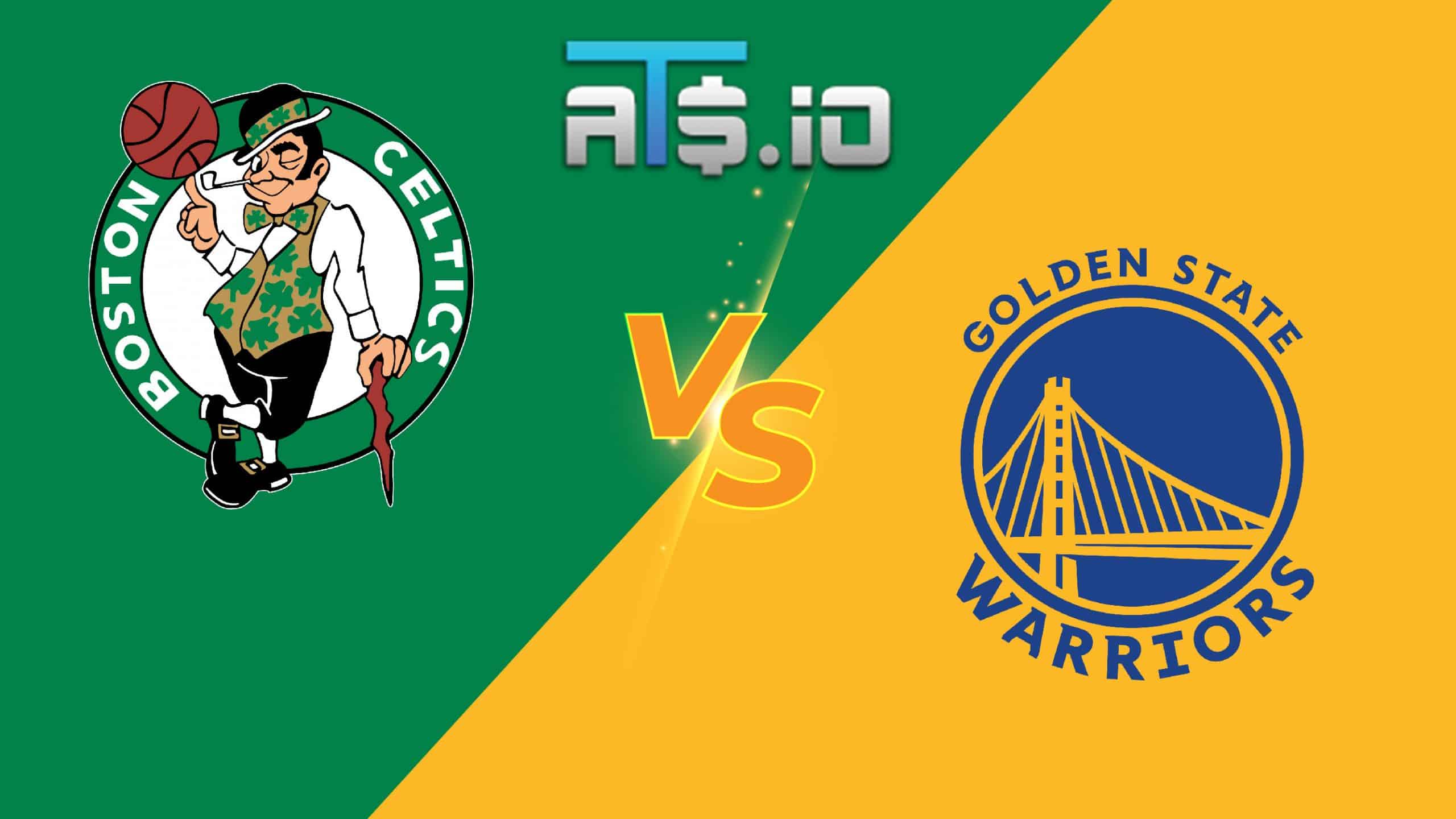 New bettors at FanDuel Sportsbook can bet $5 and win $200 instantly on Celtics vs Warriors Game 1!

At FanDuel Sportsbook, first time bettors can take advantage of a promotion that is paying out 40/1 odds on Celtics vs Warriors Game 1 win or lose. Bettors can wager $5 on the market of their choice and will receive $200 in free bets immediately, no matter what the result of their bet is. There is not an easier payout to be had during the NBA Finals.

The Boston Celtics and Golden State Warriors won their respective conferences and have secured their place in the 2022 NBA Finals. That series tips off on Thursday night, as both teams will look to make a statement heading into the rest of this best-of-seven affair for the NBA championship. In tonight’s NBA picks, we look at Celtics vs Warriors Game 1 from a betting perspective.

✅ The Warriors have a serious rest advantage heading into the first game of the NBA Finals. They did not have to play at all over the weekend, having closed out the Dallas Mavericks on Thursday night. The Boston Celtics, meanwhile, had to play on Friday and Sunday in grueling games against the Miami Heat, which will put them at a disadvantage here.

✅ This just is not a very good matchup for the defense of the Boston Celtics. Rob Williams will be less impactful than usual against a Golden State team that likes to spread the floor, while the perimeter defenders of the Warriors are underrated and should make things tough on Jayson Tatum and Jaylen Brown.

The Boston Celtics did what they had to do and picked up a Game 7 win on the road over the Miami Heat to win the Eastern Conference Finals. It was not pretty, as the Celtics nearly gave up a double-digit lead in the fourth quarter. But they held on down the stretch with their defense, which was number one in the NBA this season.

To kick off the Finals against the Warriors, the Celtics need to figure out who their closer is if they want to grab a 1-0 series lead. Marcus Smart took the last five field goal attempts for the Celtics down the stretch in Game 7 against Miami. They need Jayson Tatum and Jaylen Brown to be more assertive if they want to steal home court advantage here.

The Golden State Warriors made easy work of the Western Conference playoffs, losing just four games en route to a conference title and another trip to the NBA Finals. Their most recent series triumph was a five-game series win over the Dallas Mavericks, who were ill-equipped to slow down the offense of Steve Kerr’s team. While the Warriors face a tough defense from the Celtics in this series opener, the Warriors’ offense has more than enough firepower to extend their home winning streak in this game.

Golden State is a perfect 9-0 at home this postseason, and will look to go to 10-0 with a win in Game 1 over the Celtics. For that to happen, three-point shots will need to fall for Golden State to stretch out the Boston defense. But with Steph Curry and Klay Thompson on the floor, that is not too grave a concern.