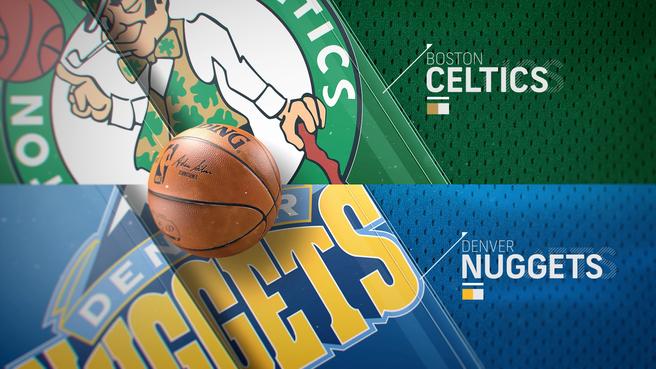 Tonight, two juggernauts from opposite conferences will clash as the Boston Celtics take on the Denver Nuggets. Both teams are off to excellent starts this year and will look to add another win to their total. These teams are excellent defensive squads, so it might not be a high scoring affair here tonight. Nonetheless, that means a hard-fought and competitive game to look forward to!

After their impressive 10-game winning streak, Boston has struggled to continue their winning ways. They’ve lost 2 of their last 3 matches, but both losses have been by just 3 points or less. This Celtics team is extremely talented, but their youth is leading to signs of immaturity through failing to finish out close games lately. That could very well be their downfall tonight against another good team.

Denver certainly has not looked like a dominant team this season, but surprisingly they still have one of the best records in the league. Their offense is extraordinarily sluggish, but they win games behind their consistent defense. Facing another excellent defensive team tonight might cause them some serious issues, but having a distinct advantage at center might make all the difference.

The Celtics are a slightly better team, but the main issue here is that they have nobody to contain Jokic. Their offense will surely struggle against a stalwart Denver team and they won’t be able to keep up. It seems that they key to beating Boston is keeping Kemba locked up and the Nuggets are absolutely capable of doing that. You should lay the points and bet on the Denver Nuggets winning tonight.