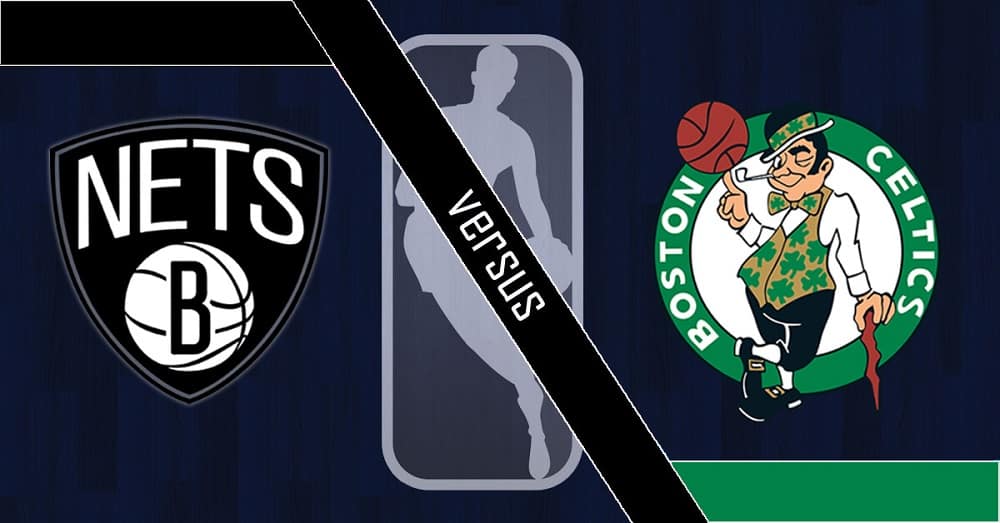 The 2021 NBA Playoffs are heating up, as the Boston Celtics take on the Brooklyn Nets in Game 2 of the Eastern Conference First Round on Tuesday night, so here’s the best betting pick for this Atlantic Division showdown at Barclays Center in Brooklyn, New York.

The Nets took the lead with a 104-93 victory in Game 1 this past Saturday, covering an 8-point spread on the home court, while the clash went way in the under of a 233-point total. According to BetMGM Sportsbook, the Nets are 9.5-point favorites for Game 2, while the Celtics are +380 moneyline dogs with a total of 226.5 points.

The Celtics need a much better offensive performance in Game 2

The Boston Celtics managed to cope with the Nets’ prolific offense on Saturday, but they shot only 36.9% from the field and 36.7% from beyond the arc while handing out 19 assists. Boston’s defense looked surprisingly well, though the Celtics allowed 14 offensive rebounds.

Jayson Tatum led the way for the Celtics in the opener, accounting for 22 points and five rebounds, but the 23-year-old superstar made just six of his 20 field-goal attempts. Marcus Smart had 17 points and five dimes, while Kemba Walker added 15 points and a couple of dishes in 27 minutes on the floor.

The Celtics are without Jaylen Brown (wrist) who’s done for the season after averaging 24.7 points a night during the regular part. Robert Williams (8.0 PPG, 6.9 RPG) is still struggling with a toe injury but should be ready to go Tuesday.

The Nets search for their seventh straight victory

The Brooklyn Nets finished the regular season on a five-game winning streak and will look to extend their good run of form with another victory over Boston. The Nets swept a three-game regular-season series against the Celtics and are 8-3 straight up and 9-2 ATS in their previous 11 encounters with Boston.

Kevin Durant went off for 32 points and 12 rebounds in Game 1 against the Celtics, while Kyrie Irving added 29 points and six boards. James Harden took most of the playmaking duties and finished with 21 points, nine rebounds, eight assists, and four steals.

The Nets shot just 41.7% from the field and 23.5% from beyond the 3-point line, but their defense was locked in which is good news for the head coach Steve Nash. Brooklyn was yielding 113.8 points per 100 possessions this past regular season (23rd in the NBA).

The Nets got off to a slow start in Game 1 and scored just 16 first-quarter points. They trailed by six at halftime, and the second half showed us why the Nets were listed as -1400 favorites to win this series.

I’m expecting a much better offensive performance by the Nets in this one. The Celtics, on the other side, need more from their offense, too, but I don’t think they can slow down the Nets more than they did in the opener.

Both teams struggled mightily on the offensive end in Game 1. I’m looking for a different scenario in Game 2 even though the Celtics will try everything they can to slow down things. Also, the Celtics need their best defense to keep it close against the Nets’ mighty offense.