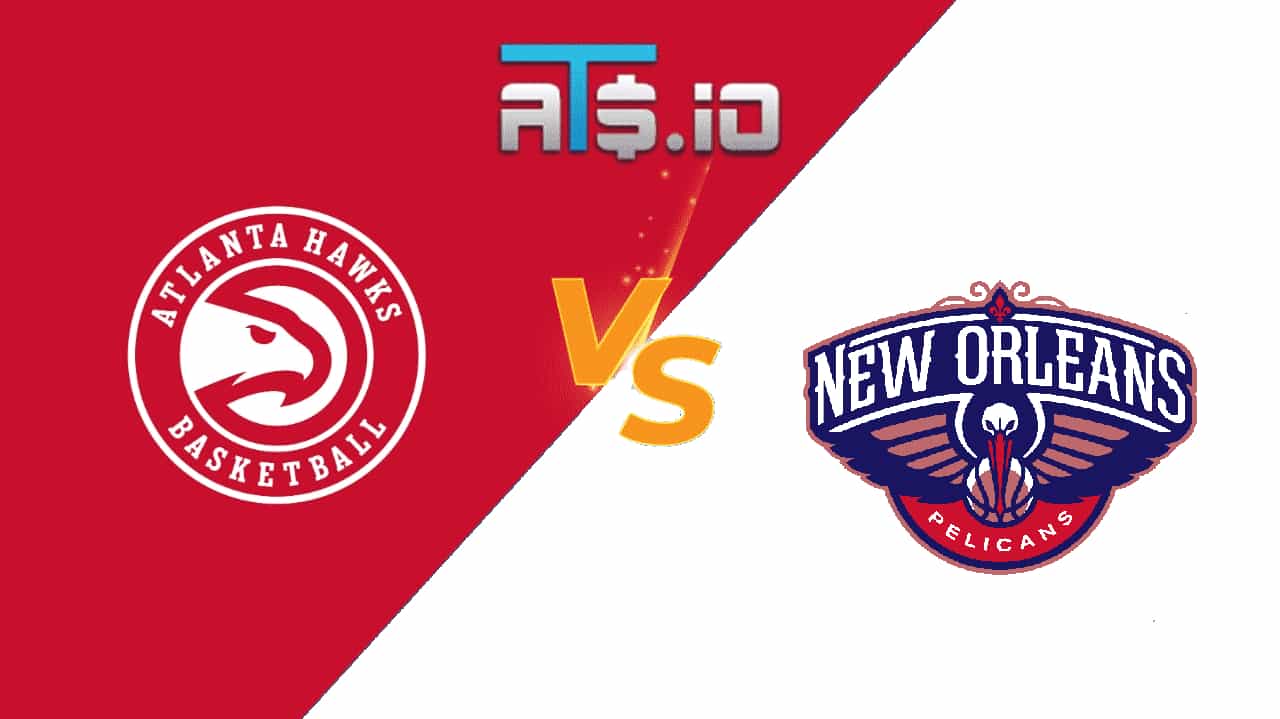 The Atlanta Hawks are picking right up where they left off at the end of last season, as they are off to a strong start in the 2021-2022 NBA campaign. The New Orleans Pelicans, meanwhile, finally have their first win under their belt and will be looking for more when they face the Hawks on Wednesday night. In this edition of NBA betting picks, we look at Hawks vs Pelicans and determine who will win this battle of the birds.

New bettors at DraftKings Sportsbook can wager on either team to win this Hawks vs Pelicans game, with a $5 bet paying out $200 if that team wins.

New bettors at DraftKings Sportsbook can use a new player offer to get some added value from this Hawks vs Pelicans game. Bettors can wager $5 on either team to win this game on the moneyline. Should that bet win, bettors will receive their profits from the bet along with $200 in free bets that can be used throughout the sportsbook.

Why Bet The Hawks:

✅ New Orleans is still without Zion Williamson, who is expected to be on a minutes limit once he does come back. Williamson was able to provide the Pelicans with easy buckets that most players cannot get, and their offense has suffered without Williamson to get to the basket early and often.

✅ So far this season, the Hawks have been excellent on the glass, averaging over 50 rebounds per game. They rank second in the league in rebounding, which should cause problem for a Pelicans team that doesn’t have a lot of rebounding outside of starting center Steven Adams at this point in time.

The Atlanta Hawks are off to a 2-1 start to this season, winning both of their home games and dropping their lone road contest of the season. While the Hawks dropped their first road game of the season to the Cleveland Cavaliers, they beat the Detroit Pistons and Dallas Mavericks on their home floor to reach this point. Now, the Hawks look for their first road win of the 2021-2022 season.

For the Hawks, the goal in this game will be to avoid playing down to the level of their competition. The Pelicans have one of the worst defenses in the NBA, and the Hawks could put up some big numbers if they lock in on both sides of the floor and remain aggressive throughout the night.

The New Orleans Pelicans got into the win column after beating up on the Minnesota Timberwolves their last time out. New Orleans is dealing with a combination of injuries and roster shortcomings that would make it difficult to win in today’s NBA. But even without Zion Williamson, the Pelicans would have expected ore from a team that has struggled at both ends of the floor.

The Pelicans have failed to break 100 points in two of their four games so far this season. While they should see better scoring outputs once Williamson is back, it is surprising to see a team in today’s NBA have so much trouble putting the ball in the basket on a consistent basis.