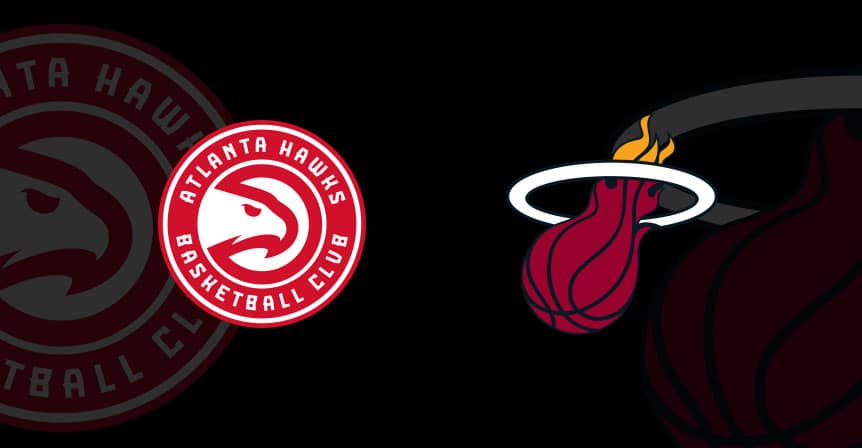 In the Hawks’ last outing, they defeated the Charlotte Hornets, 122-107, as 1.5-point underdogs. The game’s combined points (229) were over the projected point total of 222.5. Atlanta’s effective field goal percentage was their biggest strength over Charlotte. The Hawks had a rate of 0.582 (above their season average of 0.510), while the Hornets posted a mark of 0.461 (below their season average of 0.522). Atlanta received a boost from Trae Young, who was the game’s high scorer with 30 points on 9-for-20 shooting.

The Heat were victorious over the Chicago Bulls in their last contest, 110-105, but failed to cover as 6-point favorites. The game’s total points (215) finished over the O/U total of 209.5. Getting to the free throw line was one of Miami’s largest advantages. They had 44 free throw attempts, while Chicago had just 27. With 21 points, 13 rebounds and six assists, Miami’s Bam Adebayo had a solid outing.

The Heat have won both matchups against the Hawks this season, including a 106-97 victory the last time these teams met. Miami covered as a 7-point favorite and the game finished with a total of 203 points, which was 12.5 points below the projected point total of 215.5 points. Miami had a much better effective field goal percentage (0.560 vs. 0.449). Atlanta, meanwhile, had a much better offensive rebounding percentage (33.3 vs. 20.9). DeAndre’ Bembry had a double-double in the loss with 18 points and 10 rebounds.

Atlanta heads into the game with records of 6-17 straight up (SU) and 11-12 against the spread (ATS). Vegas tends to set the total low when the Hawks are playing, as 13 of their 23 games have finished over the O/U total.

Miami could dominate on the offensive side of the ball as their sweet-shooting offense goes up against one of the worst defenses in the league. The Heat currently rank third in effective field goal percentage (0.548), while Atlanta ranks 23rd in effective field goal percentage allowed (0.540). It could also be a mistake-prone game for the Hawks’ offense, which ranks 29th in ball security (turnover percentage of 16.1 percent). They’ll be going up against the top-notch defense of the Heat, which forces the fifth-most turnovers in the league (15.2 percent).

The Heat average 24.9 assists per game, which ranks ninth in the league. The Hawks rank 18th in assists allowed per game (24.2).

In its last five outings, Atlanta is 3-2 ATS with 3 overs and 2 unders.

The Hawks’ average margin of defeat in their last five games has been 4.0, down from 8.7 for the season.