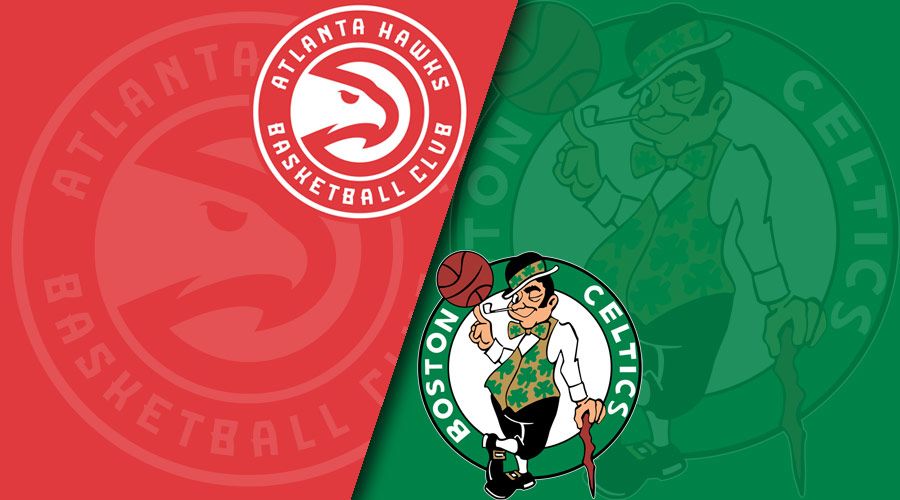 The Atlanta Hawks and Boston Celtics will close down a two-game series at TD Garden in Boston on Friday night, so I’ve prepared the best betting pick for this Eastern Conference showdown along with the latest odds on BetMGM Sportsbook.

The Hawks upset the Celtics last Wednesday, escaping with a 122-114 victory as 2-point road underdogs. Atlanta opened as a 4.5-point out-of-towner for Friday’s game, while the Celtics are listed as -180 favorites to win straight up.

Both teams have some injury problems ahead of this clash. The Hawks cannot count on De’Andre Hunter, Bogdan Bogdanovic, Kris Dunn, and Rajon Rondo. The Celtics, on the other side, miss Marcus Smart and Romeo Langford, while Daniel Theis is questionable to play.

Atlanta leaned on Trae Young to snap a four-game skid

The Atlanta Hawks (12-16; 14-14 ATS) put an end to a four-game losing streak with that eight-point victory over Boston, and Trae Young had a big night, racking up 40 points on 14-for-20 shooting from the field and 8-for-8 at the line. Clint Capela dominated in the paint, finishing with 24 points and 13 rebounds, while John Collins added 20 points and six boards.

The Hawks have struggled mightily this month so far, dropping seven of their last nine games and covering just three times in that span. They are No. 10 seed in the East at the moment, only one game behind the eight-seeded Charlotte Hornets.

The Boston Celtics (14-14; 14-14 ATS) haven’t won two straight games since January 25, and that tells you enough about their form. Also, the Celtics have dropped three of their previous four contests and eight of the last 12.

Jayson Tatum put on a strong performance against the Hawks, accounting for 35 points and six assists, while Jaylen Brown added 22 points and seven dimes but shot only 6-for-20 from the field. The Celtics missed Kemba Walker (rest) who’ll return for Friday’s game against Atlanta.

I’m backing the Celtics to get revenge here and beat the Hawks by five or more points. With Kemba Walker back in the lineup, Boston will have one more deadly offensive weapon, but the key for the Celtics’ success will be their defense.

As I’ve mentioned above, both Atlanta and Boston have struggled lately. The Hawks miss some important players, and if the Celtics put on a strong defensive performance and slow down Trae Young, the visitors will be in trouble.

The Hawks’ defense has regressed a lot over the last few weeks, and Atlanta’s previous six games went in the over, producing 235 or more points in total each. On the other side, the under has hit in three of the Celtics’ previous four contests, while five of Boston’s last seven games produced fewer than 226 points in total.

I’m backing the under, hoping for the Celtics to shut down Trae Young and the Hawks. Also, neither of these two foes prefers to play at a fast pace. The Hawks tally 99.0 possessions per 48 minutes (17th), while the Celtics average 98.4 (24th).