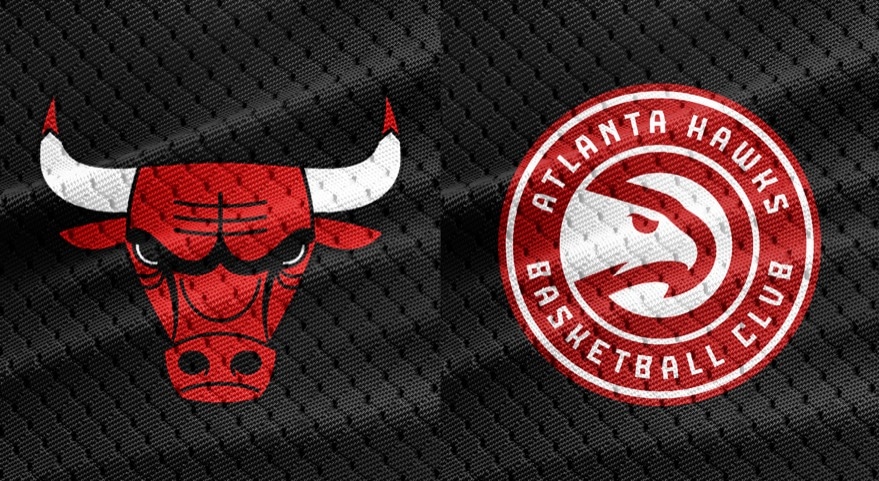 Chicago is a 5-point favorite on the opening line, while the Over/Under (O/U) for the game opened at 222.5 points.

The Hawks are hoping for a better outcome after not being able to cover as 1.5-point underdogs in their 135-121 loss to the Miami Heat in their last contest. The game’s total points (256) finished well over the O/U total of 222.5. Miami won the rebounding battle. The Heat had nine offensive rebounds and 53 total rebounds, while the Hawks had four and 37, respectively. De’Andre Hunter was Atlanta’s high scorer with 28 points on 11-for-17 shooting.

In the Bulls’ previous matchup, they dropped a tough one against the Toronto Raptors, 93-92, but were able to cover as 6-point underdogs. The game’s total points (185) came in well under the projected point total of 214.5. One of Toronto’s biggest advantages was getting to the free throw line. They had 26 free throw attempts, while Chicago had just 14. With 20 points on 6-for-18 shooting, Zach LaVine led Chicago in scoring.

It could be an error-filled game for the Chicago offense. Chicago ranks 18th in the league in ball protection (turnover percentage of 14.4 percent), while the ball-hawking defense of Atlanta forces the eighth-most turnovers in the league (14.8 percent).

This will be the second game of the season between these two teams. Tomas Satoransky scored a game-high 27 points in the first matchup, in which the Bulls defeated the Hawks 113-93, covering as 1-point favorites. He also had eight assists and seven rebounds. The game finished with a total of 206 points, which was 15 points below the projected point total of 221 points. The Bulls had a much better turnover percentage (15.3 vs. 21.2) and had a much better effective field goal percentage (0.579 vs. 0.446).

In its last five outings, Atlanta is 3-2 ATS with 3 overs and 2 unders.

Chicago is 4-1 ATS with 3 unders and 2 overs over its last five games.

The Hawks’ average margin of defeat in their last five games has been 6.6, down from 8.9 for the season.