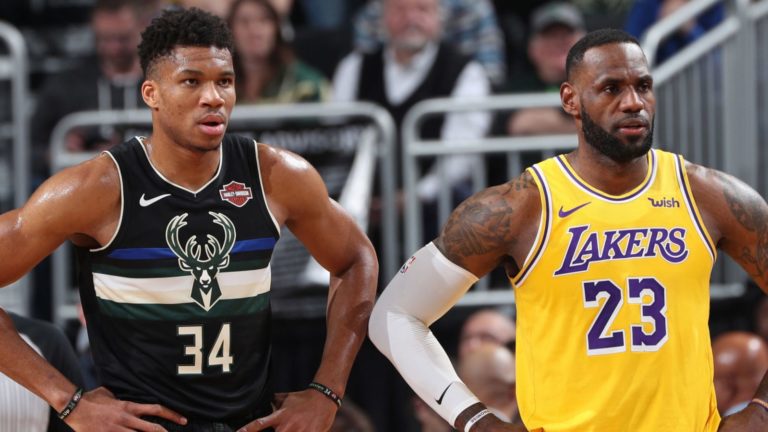 As the 2021-2022 NBA season gets set to tip off, many bettors are looking to lock in season-long bets, including NBA MVP futures wagers. The field for the MVP award this season includes many of the usual suspects, with unique circumstances surrounding many of the top players in the league. Going into this year, there are some values on the board for the MVP award, where bettors do not have to sacrifice star power to get big odds. Here is a look at the favorites to win.

Luka Doncic of the Dallas Mavericks enters this season as the favorite to win the NBA MVP award. Doncic is able to impact the game with his scoring and passing, and has the combination of size and skill to make him tough to guard for both guards and forwards. The question for Doncic is going to be whether his team will perform well enough to justify voting for him for this award.

The Dallas Mavericks are a regular in the NBA Playoffs with Doncic leading them. But they have yet to make any deep runs in the postseason, as their roster behind Doncic hasn’t yet been good enough to earn a high seed by the end of the regular season. This year, it is hard to imagine that changing, even if Doncic plays incredible basketball as he is expected to.

Last year, Kevin Durant returned from his Achilles injury and played at an incredibly high level on a consistent basis for the Brooklyn Nets. This year, that is expected to be the case once again, as the Nets should be one of the last few teams standing this season. Durant is the best scorer in the game today, and his ability to get buckets from anywhere on the floor will make him one of the few names consistently in the MVP conversation.

Working against Durant is that he has to share the scoring load with James Harden on the Nets. Harden is a ball-dominant player who is responsible for plenty of assists in addition to some of the highest scoring totals in the league. Harden, who is at 20/1 odds to win MVP this season, might be a better bet to win the award than Durant this year, especially with Kyrie Irving out of the picture for now.

Joel Embiid is one of the only truly dominant centers in the NBA today, as he can impact the game with a diverse offensive game and the ability to clear the glass. The 76ers earned the number one seed in the Eastern Conference last season, with Embiid falling just short of MVP honors. This year, the Sixers should be high up in the standings again, and Embiid’s case for MVP may be undeniable this time around.

It will be interesting to see if the Sixers can have as good a season as they did last year with the Ben Simmons drama surrounding the franchise. A slip down the standings by the Sixers could cost Embiid a shot at the MVP award, even if his individual numbers remain some of the best in the league.

Fresh off of his first NBA championship and NBA Finals MVP honors, Giannis Antetokounmpo is on the short list of MVP favorites again this season. Giannis is no stranger to winning this award, and should compete for it again. And with apparent changes being made to his jump shot, it is possible that Giannis could be even better this year than he has been in the past when his offensive game was limited.

One of three players who was given consideration for the MVP award last year, along with Nikola Jokic and the aforementioned Embiid, Steph Curry is the final player inside of 10/1 odds to win the MVP award. Curry will have to be great early this season to keep the Warriors in playoff contention prior to the return of Klay Thompson, which is expected somewhere around Christmas or New Year’s Day, though that is not guaranteed.

Giannis Antetokounmpo is improving his game year after year, and the addition of even a serviceable jump shot will elevate his game to a new level. His release is visibly different than the brick laying motion he had been using previously, while he will still be able to get to the basket, rebound and play great defense at the same level we have come to know. The Bucks will once again be a top-three team in the East, and Giannis’ continued improvement will earn him another individual honor.