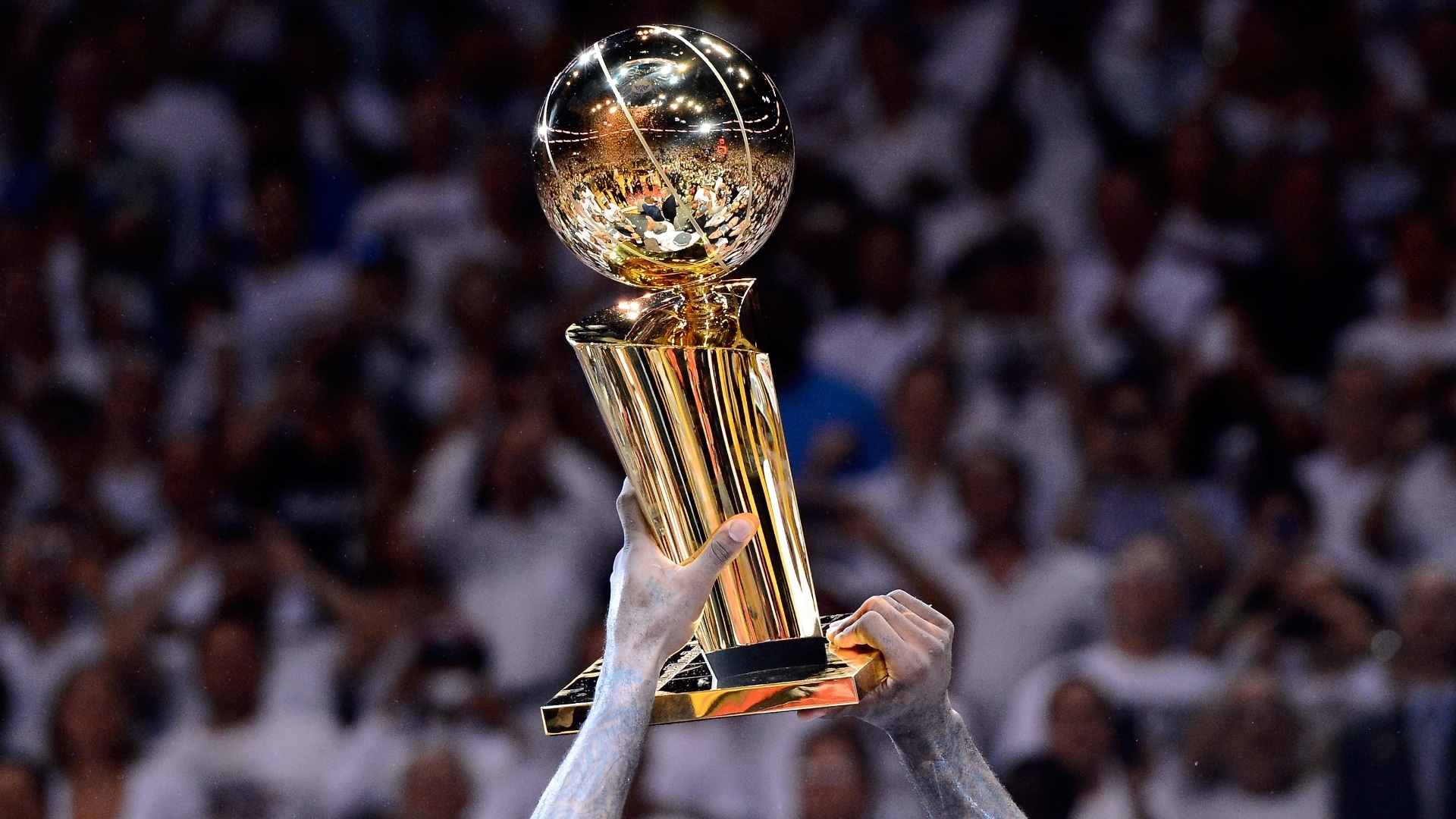 The 2021-2022 NBA season is here, which means that every team in the league is in play to win the Finals for now. And while teams like the Detroit Pistons and Oklahoma City Thunder will be eliminated soon enough, there are several teams that have a legitimate shot to come away with the title this season. In what should be another wide open season in the NBA, there are teams in both conferences who could lift the Larry O’Brien Trophy. Here is a look at the NBA championship favorites for this season.

The Brooklyn Nets enter this season as the favorite to win the NBA Finals, as James Harden enters the season healthy to pair up with Kevin Durant. Even with their injury woes last season, the Nets were a toe on the three-point line from Durant away from making the Eastern Conference Finals. This year, with more time to work together, the Nets are expected to be more efficient and more consistent as a unit.

For Brooklyn, the big question this season is how involved Kyrie Irving will be with the team. Irving is not going to play until the league’s COVID-19 rules are different than they are now. That means that Durant and Harden might need to navigate the playoffs as a dynamic duo rather than with Irving as a big three.

Last season ended in disappointment for the Lakers, as injuries derailed their title defense in the first round of the playoffs against the Phoenix Suns. This year, LeBron James and Anthony Davis are back healthy for the beginning of the season. And they have new reinforcements, as the Lakers brought in Russell Westbrook, DeAndre Jordan and Dwight Howard among other role players to help them get back to the Finals.

The Lakers’ identity centered around defense last year, and they should be a good defensive team again this year thanks to their rim protection and rebounding. But it is going to take time for ball-dominant players like Westbrook and Carmelo Anthony to work well with the existing nucleus of the team, which could cost the Lakers in their quest for another title.

Giannis Antetokounmpo and the Milwaukee Bucks took down the 2021 NBA Finals, beating the Phoenix Suns to claim the title. This year, their roster is mostly the same, with some role players being swapped out for new acquisitions. And with Giannis still having room to grow and improve his game from the perimeter, the Bucks could be even more dangerous than they were a year ago.

How the Bucks deal with being champions will be interesting to monitor this year. They will get each team’s best shot this season, which will add to the pressure of heightened expectations that come with the ultimate success. Repeating as champion in the NBA is no easy task, but the Bucks do have the best player in the game today and could get back to the promised land.

After a couple of years at the bottom of the league due to injuries, the Golden State Warriors are ready to get back into the championship conversation. Klay Thompson is expected to get back around the start of the new year, which will take some of the scoring load off of Steph Curry this season. Combine that with the expected improvement of Jordan Poole and the subtraction of the struggling Kelly Oubre and the Warriors could get back to their championship standards.

Last year’s Utah Jazz had the best record in the NBA before they fell apart in the second round of the playoffs against the LA Clippers. This year’s Jazz team is mostly the same as it was last year, which is a blessing and a curse. On one hand, they have a superstar in Donovan Mitchell, several great shooters and a Defensive Player of the Year favorite in Rudy Gobert. But Gobert is so exploitable in mismatches against elite teams that the Jazz could be tripped up again.

In the NBA, there are only a few teams that can realistically win the Finals. This year, there are a few more than usual. But it should come down to the Bucks, Lakers and Nets at the end of this season. The Lakers have healthy stars again this year, and enough rebounding to maximize that. Expect the Lakers to cruise through a Western Conference, avenge their first round loss to the Suns, and win a second championship in three seasons.