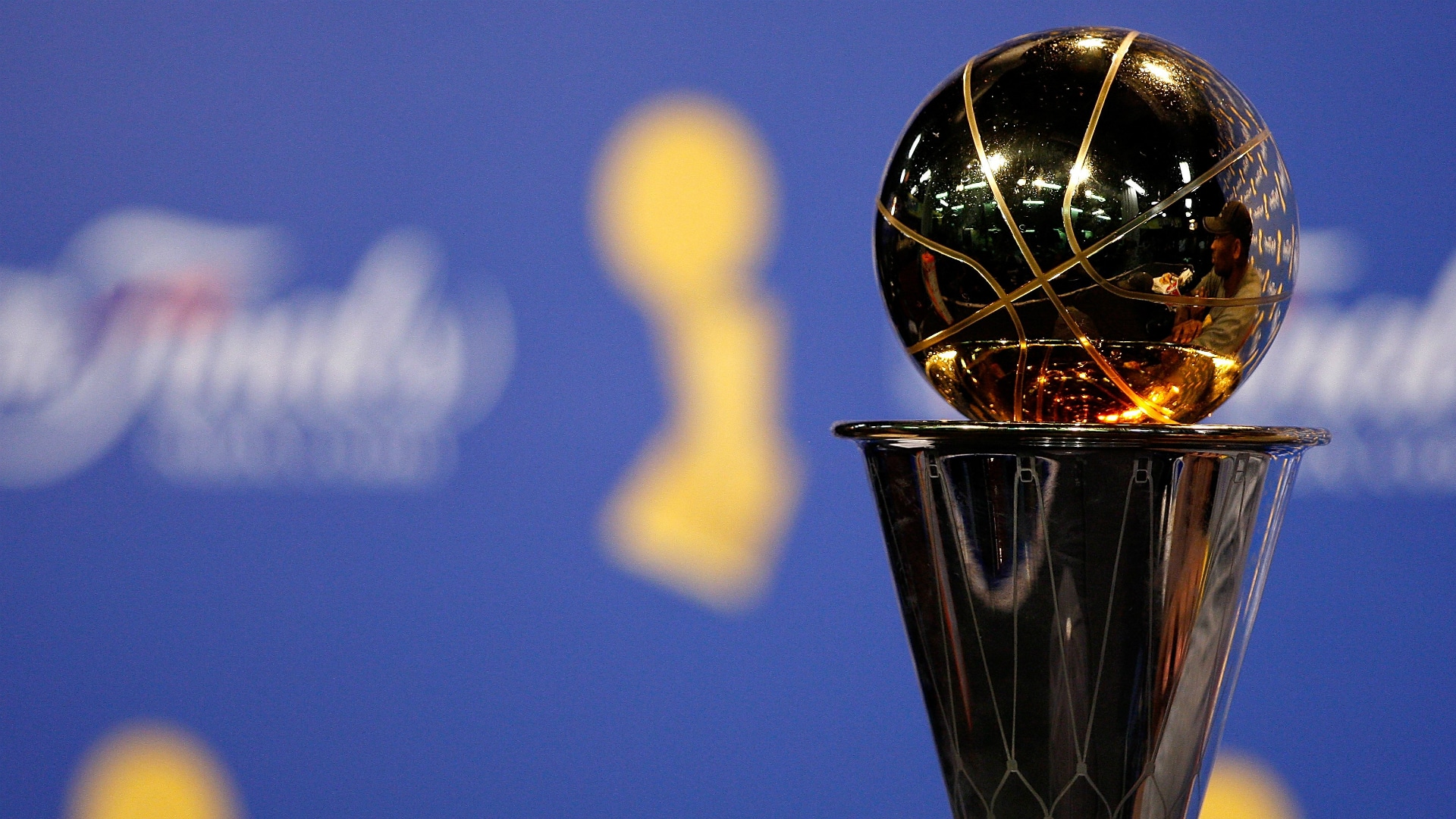 It may feel a little soon to think about who is going to win Finals MVP. Heck, the playoffs just started! Everyone is only a game in! Why bet now when there are still 16 teams alive? The answer to that is easy—because, right now, everyone has longer odds than they will once the Finals roll around.

If you want to win more money, the time to take advantage of the odds is now. DraftKings has posted odds for several players:

It should come as no surprise as to who the top five picks are. Since the beginning of the season, the expectation has been for either the Milwaukee Bucks, Los Angeles Lakers, or Los Angeles Clippers to win the Finals. Should they do so, you can count on one of their superstars to earn NBA Finals MVP.

For those interested in the safe route, go with one of those five. However, with how the Bucks have looked, don’t bank on Giannis Antetokounmpo winning it (because the Bucks will get beat in the East Finals, again).

LeBron is the best bet, and his odds are only going to get shorter. However, if you are open to a little risk, there is a lot of value outside of the top five.

For instance, the Rockets do have decent odds to win the West. They have a real shot at making the Finals and beating whoever the East throws at them. If they do, it will be because of the Herculean efforts displayed by James Harden and Russell Westbrook.

Harden is the obvious choice between the two. But it is not hard to imagine Westbrook having an MVP-caliber performance. That is, as long he doesn’t reaggravate his injury in the second round or West Finals. At his odds, though, the risk is worth a small wager.

Definitely, don’t waste your money on anyone from the Magic, Nets, and 76ers. They are not going to make it past the first round. Toronto will take out Boston in the second round, and the Bucks should be able to handle either Miami or Indiana.

If you believe in Toronto, Fred VanVleet (+6000) has been the leading scorer for the Raptors in the bubble. But Pascal Siakam (+2700) was their leading scorer all season.

Over in the West, other than the two Rockets, the most intriguing player has to be Luka Doncic. He nearly averaged a triple-double during the seeding games. If he and Kristaps Porzingis can get by the Clippers, his odds (+6000) will get cut in half.

LeBron is the safe bet, but if you are open to the risk involved, put a little down on James Harden, Russell Westbrook, Luka Doncic, and maybe Fred VanVleet.