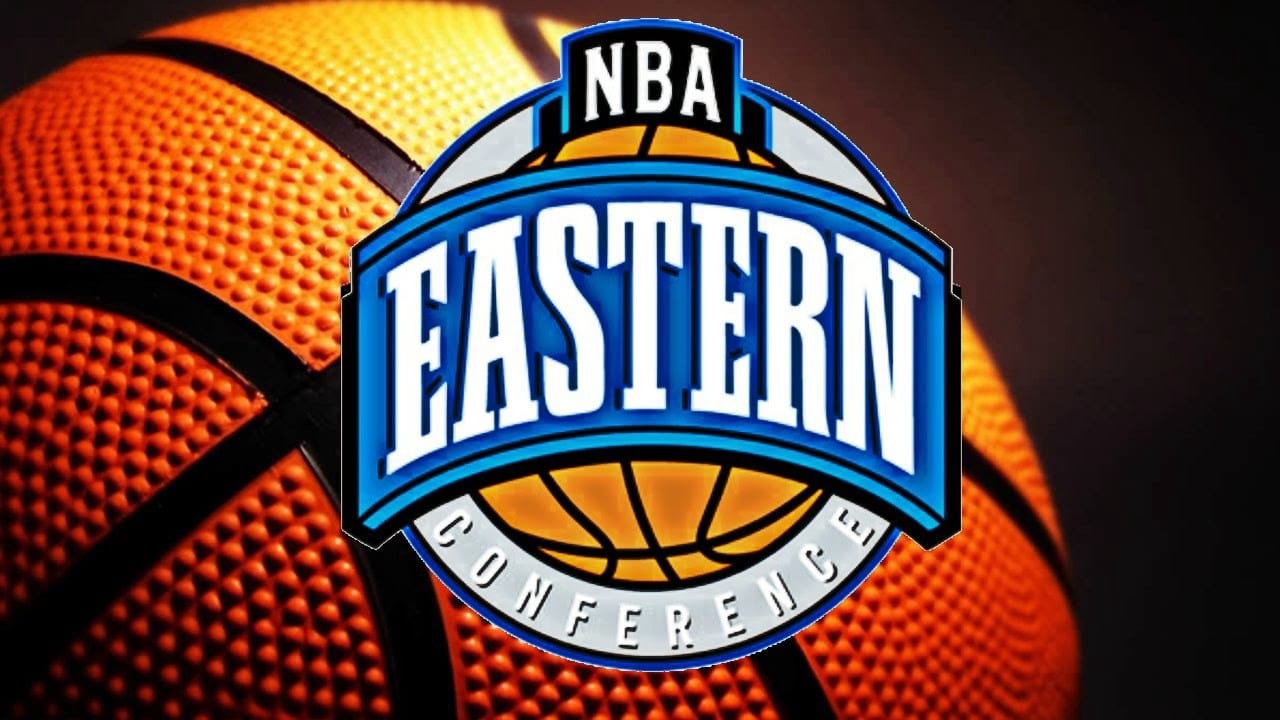 Fans of Eastern Conference teams were happy to see the Toronto Raptors rise and knock the Golden State Warriors of their pedestal. But with Kawhi Leonard now in the West, many hope the Milwaukee Bucks can keep the NBA Championship in the East.

However, they hoped the Bucks would be the team to unseat the Golden State Warriors last year—but they lost to Toronto in the Conference Finals. They were not expected to lose to the Raptors last season, so would it be a mistake to put too much faith in them this season?

The oddsmakers at William Hill appear to be pretty confident in the Bucks:

Those odds translate into a 65.52 percent chance the Bucks win the East. While that may appear to be pretty convincing, they had a 72.97 percent chance (-270) of winning the East last season only to lose to the Raptors in six.

However, it is worth noting that the Raptors didn’t have bad odds at +230 (30.3 percent chance). There is a big difference between those odds and the next best team in the East, the Boston Celtics (+700; 12.5 percent chance).

But beating the Bucks this year will likely take what it took last year—a team that can challenge them on the offensive and defensive ends of the court (which the Raptors did last season). There are not too many teams that can do that for one game, let alone a seven-game series.

Toronto is still one of the best defensive teams in the league, even after losing Kawhi Leonard in the offseason. On the offensive end, they score about a point and a half less this season than last. So, while they may not be as star-studded this season, they figure out how to get the job done.

Boston, like Toronto, also plays great defense and good offense. Statistically, the Celtics are performing a little better this year relative to last. But with Kemba Walker on the floor now rather than Kyrie Irving, the Celtics seem to be more reliable than last year.

Jimmy Butler has undoubtedly elevated the play of the Miami Heat this season. But enough to warrant betting on to win the conference?  Eh. The 76ers have the defense to compete, but offensively they are struggling this season (21st in pts/game; 109.6).

Milwaukee is, without a doubt, the safe pick and smartest bet of the bunch. However, with the odds being offered, it would not hurt to throw a little money on either the Raptors or Celtics. They have a realistic shot, just not a great one.