Last season, there was not much question over who the favorite was going to be for NBA Rookie of the Year. Had he been healthy, Zion Williamson would have undoubtedly been the man of the hour, but he was not. So, that made the No. 2 pick in the draft the next most logical choice.

Sure enough, Ja Morant did go on to win the award last season. Despite how little he played, Williamson did get one first-place vote, but Morant got the other 99. This year’s opening odds have a favorite, but there isn’t a heavy favorite for the award odds:

Ball was the No. 3 pick in the draft and will get the chance to play and contribute right away for the Charlotte Hornets. With the Hornets undergoing a rebuild, they will probably be okay with letting him work through his early struggles.

But fans will be hoping that the year of pro experience he got in Australia will help minimize the struggles.

The No. 1 pick, Edwards, will be in a good situation with the Minnesota Timberwolves. But since he will be on a team with two established stars, Karl-Anthony Towns and D’Angelo Russell, his contributions could get overlooked.

James Wiseman is probably going to be a popular bet. With Klay Thompson going down for the season again, this time with an Achilles injury, he may get worked into the rotation sooner rather than later. Since defenses will be more concerned about Steph Curry and Draymond Green, he may get more open looks than a rookie should get.

Obi Toppin will be in a position where he can undoubtedly shine with the Knicks. But with the roster being the utter mess that it is, it could still be hard for him to get the opportunities he needs. As for Killian Hayes, the 19-year old is considered one of the rawer talents in the draft. His fundamentals are solid, though, and the Pistons could decide to turn to him early and let him learn by playing.

When it comes to things like Rookie of the Year, picking a winner is not always about talent. It is usually as much if not more about opportunity. If a player is not going to be getting minutes, then there is no way he can earn the award.

Now, players also have to do something with whatever opportunities they get (like Ja Morant did last season).

For now, Ball is probably a good, safe bet. But give some serious consideration to James Wiseman. Yes, he could get overshadowed by Steph Curry and Draymond Green, but the absence of Klay Thompson will provide him with an opportunity, unlike every other rookie, to contribute for a contender. 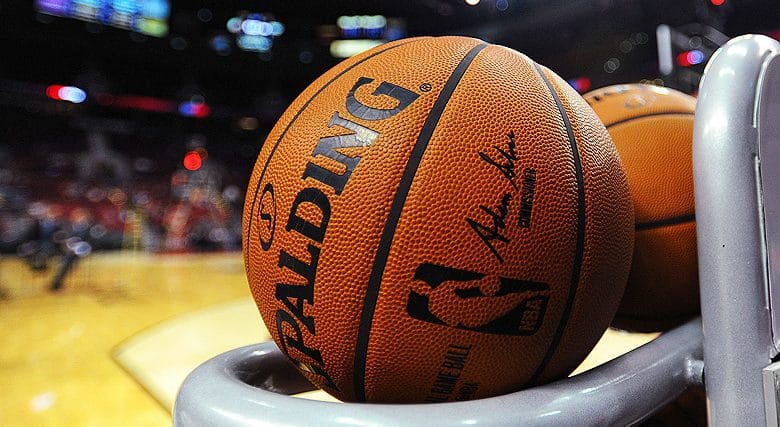