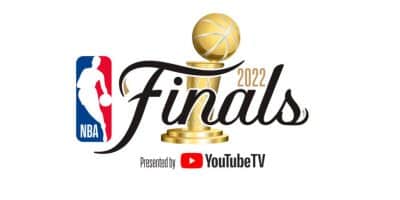 After an incredible NBA season, the NBA Finals are finally here. The Boston Celtics and Golden State Warriors are set to do battle, with the Larry O’Brien Trophy on the line in what should be an incredibly competitive series. But […]