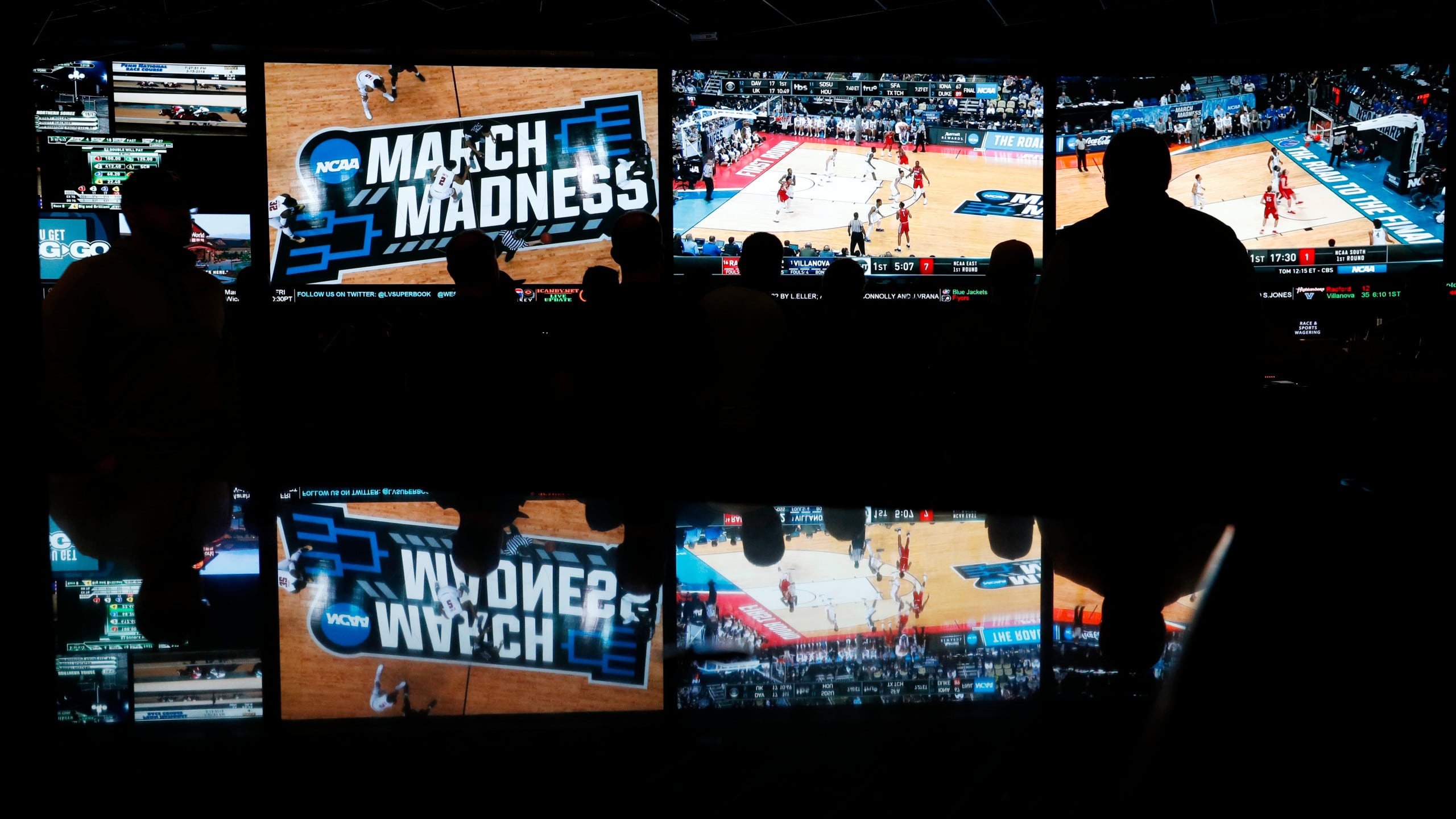 The Oregon State Lottery originally intended to have mobile sports betting available for the beginning of the NFL’s regular season, but it looks like that won’t be happening. Kerry Hemphill, who oversees the lottery’s sports betting division, indicates that it is a higher priority for the product to work flawlessly rather than meeting the projected release date.

There isn’t anything major that has caused the delay, but it is instead caused by an extensive testing process. With so many new integrations to work out, there’s inevitably going to be several errors and bugs that surface. At this point, the app is still producing some form of new error on a daily basis, making the state feel uncomfortable about releasing the mobile app.

With the potentially devastating financial ramifications of a faulty mobile app, Oregon’s Lottery Commission fully supports the extended testing. The app will see millions placed in sports wagers, so it is critical that all financial aspects are fully functional.

While mobile betting is being pushed back, betting at a physical location is actually available now. Chinook Winds Casino began accepting wagers late last month. Considering sports betting is still so new in Oregon, the hesitation shown by the state’s lottery comes as no surprise. For now though, at least there is a brick-and-mortar alternative.

Unfortunately, Montana won’t be offering legal sports betting until next year because state regulations for betting are still not established. This comes as a disappointment to numerous establishments that have already received approval to install a kiosk for sports wagers.

However, state officials never indicated that regulations would actually be ready for football season. Not only must the regulations be finished, but they must also endure public comment. Because of this, there is little to no chance that everything will be worked out before 2020. But at least the timeframe is now just a few months rather than a year.

The state of Colorado is also in a position to offer legal sports betting early next year. There is currently a bill, Colorado Proposition DD, that has received approval from both the Senate and House and Governor Jared Polis. However, the bill must receive approval via public vote before it becomes law.

An amendment made to Oregon’s constitution in 1992 requires that any tax changes must be approved by public vote. Proposition DD does not impose a tax on Colorado residents, but there is a tax applied to any sports betting revenue earned by casinos. For this indirect connection, now the people of Colorado will decide the bill’s fate.

Regardless of the bill’s outcome, sportsbooks are still keeping their eyes on the state of Colorado. Earlier this week, Smarkets released the details of their deal with Full House Resorts with the intention of providing online and mobile betting in both Indiana and Colorado.