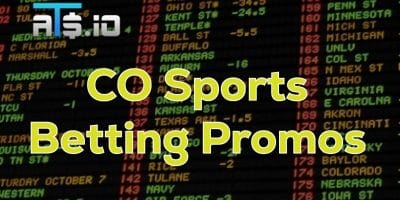 The sports calendar is heating up in Colorado, as baseball and hockey are on center stage in the state. And bettors can bet on those sports and more at a variety of sportsbooks throughout Colorado. The best Colorado sportsbook promos […] 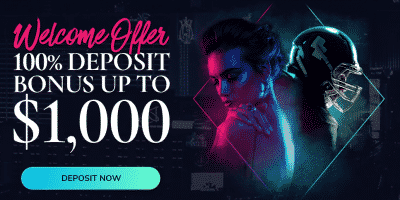 Colorado is almost three years into mobile sports wagering and they have been blessed with great teams to wager on. One of the most exciting teams in the NBA is the Denver Nuggets and he may be on track to […] 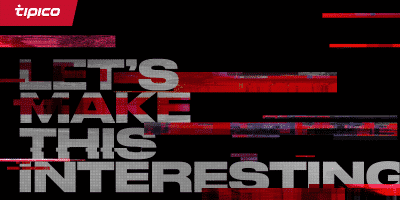 Colorado has more sports betting options than most of the states out there, and they just got another option added to the list in Tipico. Tipico has joined the long list of Colorado sportsbooks, and have done so with a […] 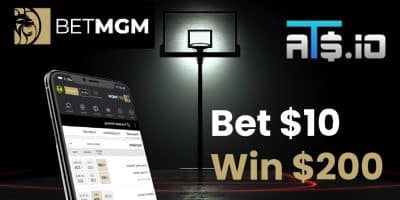 BetMGM is offering a great promotion for the Denver Nuggets at Philadelphia 76ers game where one three pointer made will make you $200. The 3-pointer is the ultimate weapon in the NBA and there is no secret that teams have […] 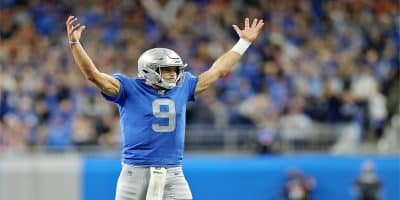 Where will Matthew Stafford end up? It sure sounds as though we could have a lot of franchise quarterback changes for the 2021 season. The move of Tom Brady from the New England Patriots to the Tampa Bay Buccaneers was […] 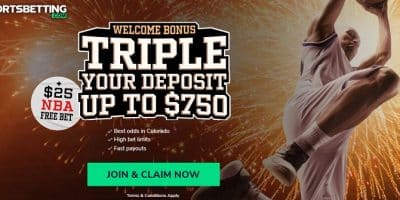 Triple Your Deposit Bonus at SportsBetting.com Through January 11, 2021

SportsBetting.com is home to one of the best deposit bonuses in Colorado. The Risk-Free Week up to $1,000 is a promotion that a lot of ATS readers have taken advantage of in recent months. To celebrate the holidays, though, SportsBetting.com […] 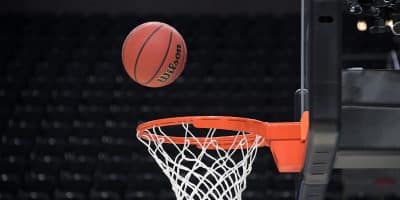 Get the best betting pick and tips along with the latest odds update for the Pac-12 showdown between Colorado and Washington, as the college basketball season goes on Sunday, December 20. 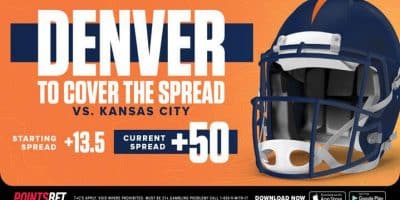 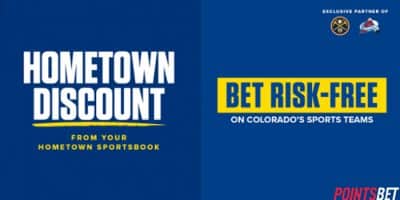 PointsBet Sportsbook made Denver, Colorado its adopted U.S. home long before actually launching mobile and online sports betting in the state. The official launch of PointsBet Colorado was on November 18 and the operator has put together some hometown promotions […]