Baseball season has arrived, and the Los Angeles Dodgers are set to be one of the most enticing teams to bet on this season. Bettors can wager on or against the Dodgers all season long using the following sportsbook promotions.

The Los Angeles Dodgers were not able to follow up their 2020 championship season with a second straight title, falling in the playoffs prior to the World Series. Fortunately for the Dodgers, reloading is not a huge concern, as they still have one of the most talented rosters in baseball. As a result, they come into this season as the favorite to win the championship, and will look to justify that designation from April to October.

The scary thing for the opponents of the Dodgers is the fact that they might be even better this season than they were a season ago. Los Angeles has made more significant moves to try and get back to the World Series, including poaching one of the players responsible for last year’s championship run by the Atlanta Braves. While the Dodgers are expected to be in one of the league’s most competitive divisions, there is no reason to believe they will not contend for another title. 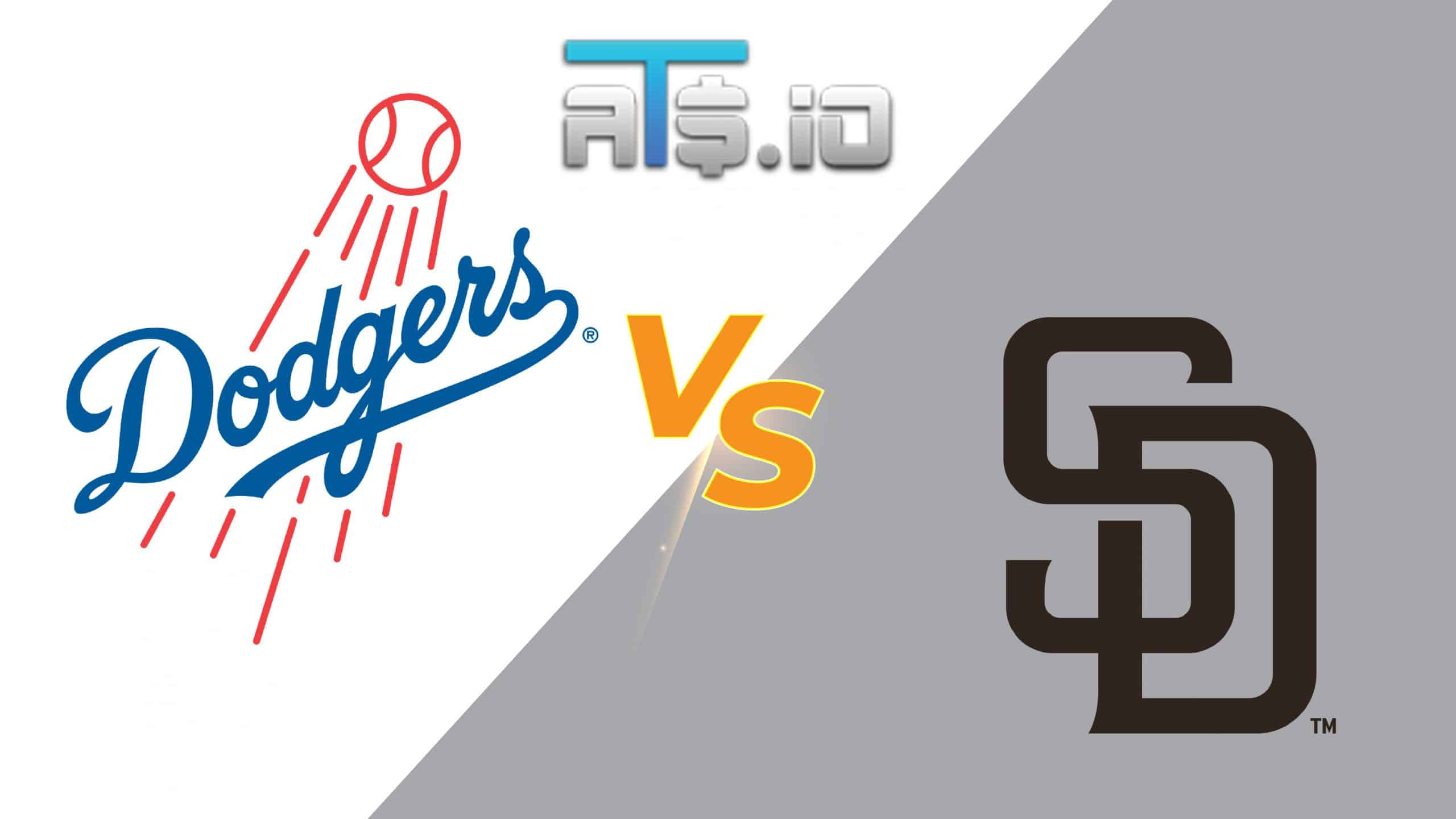 It is do or die for the Los Angeles Dodgers Saturday night when they visit the San Diego Padres in game four of the National League Wild Card Series. 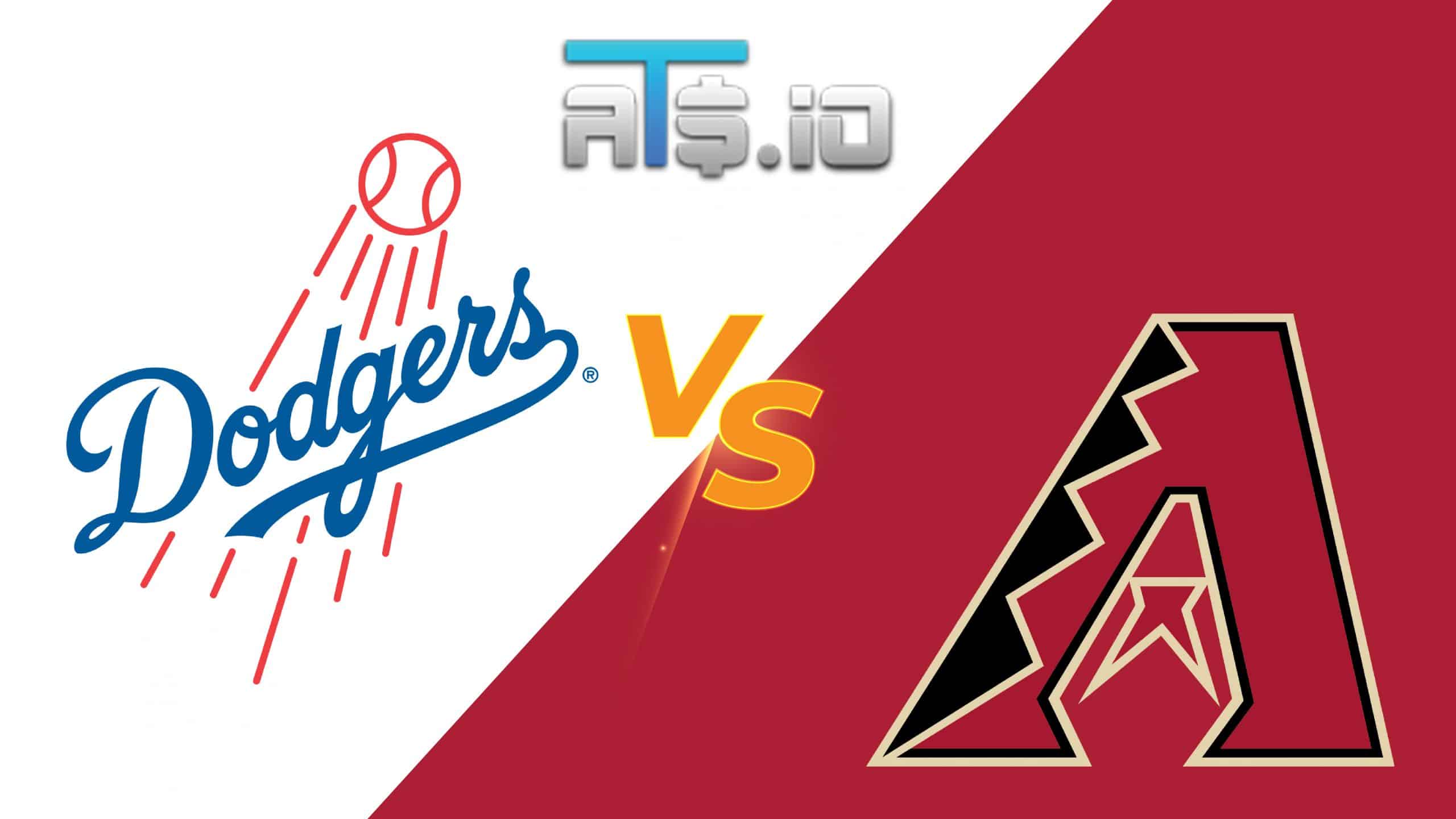 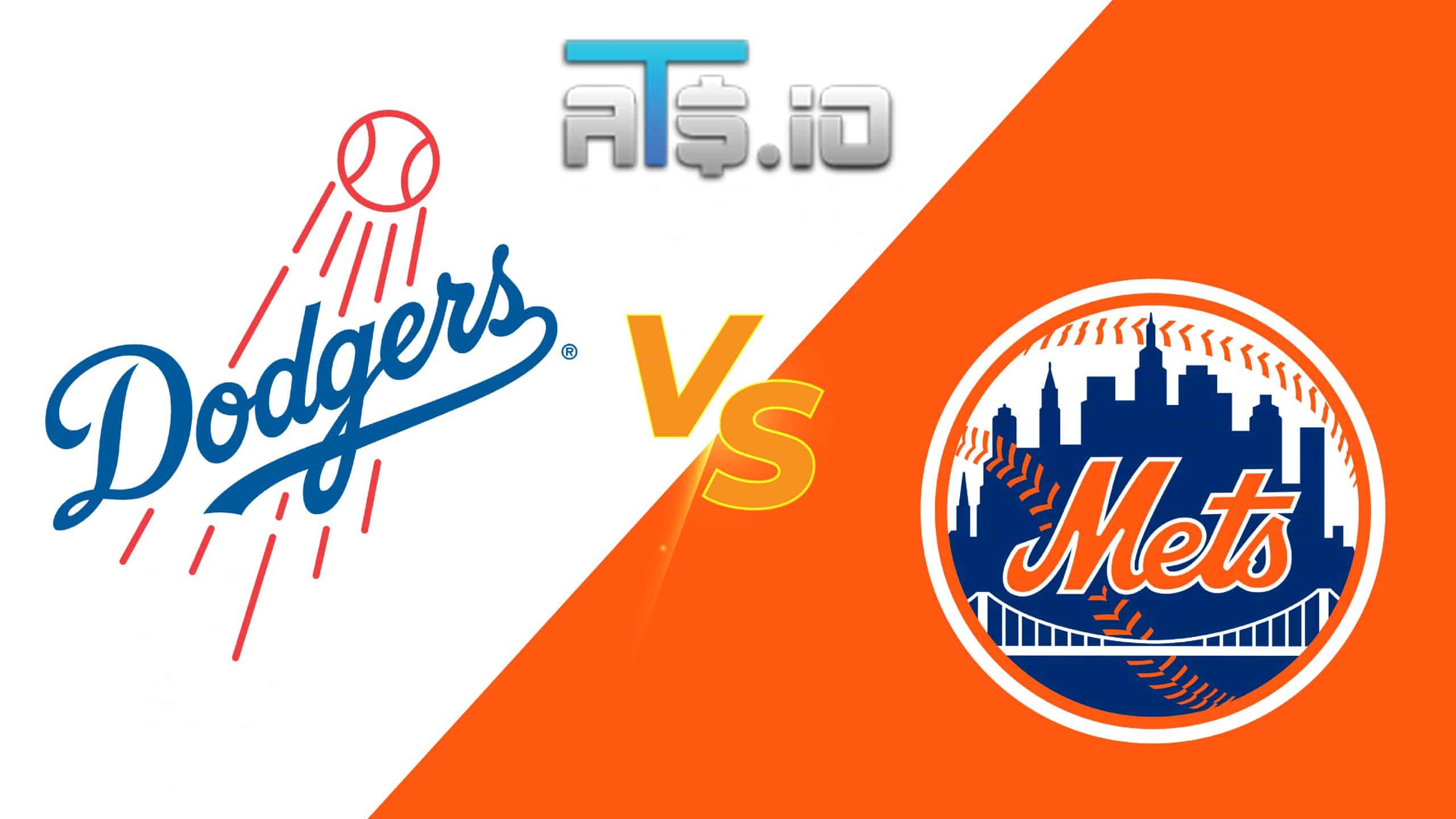 On the surface, the list of key transactions from the Dodgers this season makes it look like they lost a lot more talent than they brought in. But a closer look at the arrivals departures for the Dodgers suggests that they will be just fine once again this season. They lost Max Scherzer and Corey Seager, but neither of those players were a significant factor for last year’s 100-win team, and are not as significant as they seem on the surface.

As for the Dodgers’ big addition in the offseason, that is set to be much more impactful. Freddie Freeman has been one of the most important players in the league in Atlanta over the last few years. Now, he joins a lethal Dodgers lineup and should be even more impactful now that he is less of a focal point.

The Dodgers’ lineup is positively fearsome, as evidenced by their place in the top-10 in so many statistical categories. This team is not great at hitting for average, where they ranked 11th in the league last season. But they more than make up for that in the power department, ranking fourth in the league with 237 home runs hit. They will be just as potent at the plate this season, much to the dismay of the rest of the NL West.

One of the things that has made the Dodgers successful offensively, aside from their massive home run totals, is that they have been on the right side of the strikeout and walk categories. The Dodgers had one of the 10 best strikeout and walk rates in the league last year, as their power hitters force pitchers to be careful around the strike zone. Keep an eye on these percentages throughout the season, as they could change and impact how the Dodgers hit.

What is so scary about the Dodgers is that their pitching might be better than their incredible hitting. Walker Buehler and Julio Urias were incredible a season ago, and will be expected to shut down opponents again this season. Whether or not Clayton Kershaw can remain a serviceable starter remains to be seen as he continues to age, but the Dodgers have some ace-quality starters to propel their rotation forward.

One question for the Dodgers is the closer spot, though, as Kenley Jansen is no longer with the club. Jansen has been volatile at times during his career with the Dodgers, but did rack up 38 saves for them a season ago. Blake Treinen is expected to get a look at the closer spot, but will need to hit the ground running for the team to have confidence in him to close out games.

There are so many positives on the Dodgers roster that it is hard to narrow them down. But the main positives for this team are the top end of the starting rotation and their power hitting ability. Adding Freeman to their lineup makes them a deserved favorite to win the title, while this team clearly has the pitching to make a run to the title in October.

Picking a negative for the Dodgers requires a bit of nitpicking, but the biggest negative surrounding this team is that they do not have as much closer experience as they would like. The first year with a new closer always has the potential to be an adventure, and any growing pains for Treinen and the rest of the bullpen adjusting to that role in Los Angeles could cost them dearly.

This Dodgers team is likely to be one of the last teams standing in the postseason in 2022, as has been the case for most of the last few years. But betting at a US sportsbook on this team to pick up 99 or more wins is a little too much to ask, especially with how tough the NL West is set to be this season. 90 to 95 wins should be where the Dodgers end up, and the under will be the play for the World Series favorites.