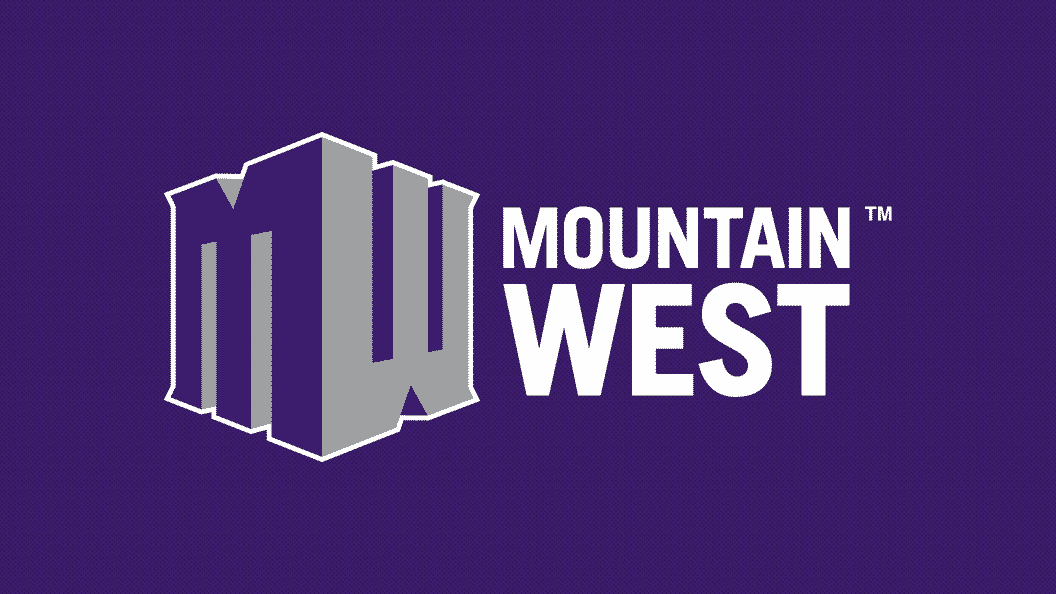 We had the second consecutive “surprise” winner of the Mountain West Conference as Utah State, picked to finish fifth in the Mountain Division, surprised everyone and took home the crown. San Diego State was the losing team in the championship game, but it kept alive the streak of having at least SDSU, Boise State or Fresno State appear in the game. This streak has been happening since 2013, the first season with a championship game.

Those three schools still run this conference, but it has shown in recent years that a team can come through and surprise the bunch.

Once again, Boise, Fresno and SDSU are sitting right there at the top of the preseason odds. Along with Air Force, all four teams sit between 2/1 and 4.5/1. Utah State is also there at 9/1, with the rest of the schools 25/1 or higher.

Boise seems like they are ready for a rebound year and could be in contention for the best Group of Five team in the nation. Fresno State is right there with them, but they lost their head coach, and a lot of talent, so it will be interesting to see if they can gel. Air Force is always tough and SDSU will be hard as ever to score on.

This is a fun, and talented conference, but this seems like another year where we may be in for a Boise State vs Fresno State Conference Championship Game.

Until proven otherwise, Boise State is the class of this conference. The Broncos have fallen short a few years, but they’ve appeared in four of the past five MWC Championship Games and have been the home team every time they’ve been in the game.

Fresno State has actually been in the MWC Title Game four times since it began in 2013. No other team has more than two appearances, but eight of the 12 teams in the conference have made at least one appearance. That means that you could find a long shot with some value.

Boise State is well up there on the power ratings front in this conference, but a lot of the other teams are on a similar wavelength from a talent standpoint. Coaching seems to matter a lot in this league, as the Mountain West often gets Power Five transfers or scours the JUCO route to bring in more proven players.

This is not a neutral-site conference championship game. The team with the better record or the tiebreakers will host the game. That could change with Allegiant Stadium now in the mix in Las Vegas, but for now, the team with the better record still has a noteworthy advantage in the game. If you’re looking for a team to bet, consider the regular season schedules and see where their toughest games are so that you can see which team has the highest likelihood of the best record and a chance at home field advantage.

Even though Boise State is clearly the class of the conference, they’ll have to play somebody from the West if they get in and that means a built-in hedging opportunity if you pick the right future. If you get lucky with that team and Boise State does not make the championship game, your bet will gain a lot more equity.

While this is a tough conference to handicap because of the parity, particularly in the division opposite Boise State, that also means you can find some good value.