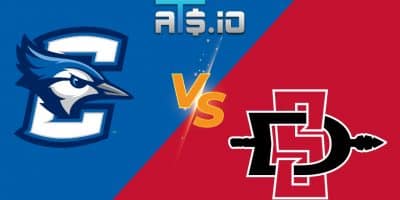 Matchups between the eight and nine seeds in the NCAA Tournament are always intriguing, and Creighton vs San Diego State is no exception. Here, the Big East and Mountain West representatives will look to score a win in the Midwest […] 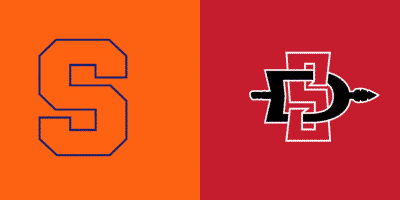 The Syracuse Orange square off against the San Diego State Aztecs in the Midwest Region First Round matchup at Hinkle Fieldhouse in Indianapolis, so check out the best March Madness betting pick for Friday, March 19, 2021. 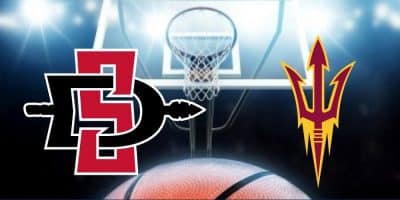 The San Diego State Aztecs square off against the Arizona State Sun Devils on Thursday, December 10, so get the best betting pick and tips for this college basketball showdown at Desert Financial Arena in Tempe, Arizona. 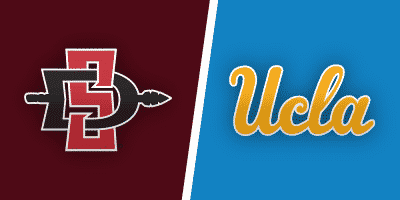 The 2020-21 college basketball season tips off Wednesday, November 25, so get the best betting pick and tips for the interconference showdown between the UCLA Bruins and San Diego State Aztecs.