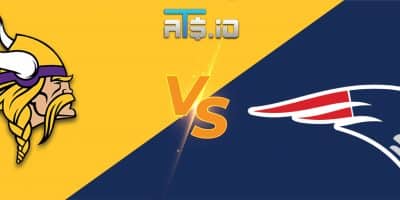 The final game on the NFL Thanksgiving schedule is set to take place in Minnesota. There, the Vikings will host the New England Patriots. Minnesota will be aiming to rebound from an embarrassing loss at home in Week 11, while […] 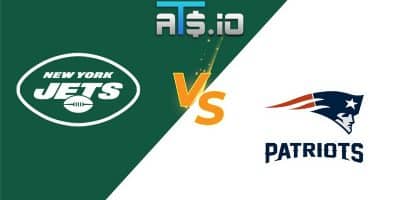 So far this season, the AFC East has been the best division in football. With all four teams above .500, every team is firmly in the hunt for a playoff spot this year. Two such teams are the New York […] 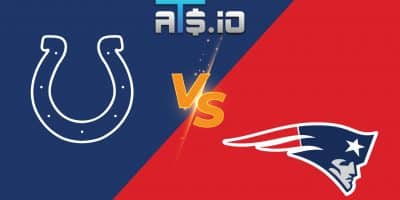 The Indianapolis Colts and New England Patriots are both at .500 or worse coming into Week 9 of the NFL season. This week, the Patriots look to get to 5-4 with a win at home over the Colts, while Indianapolis […] 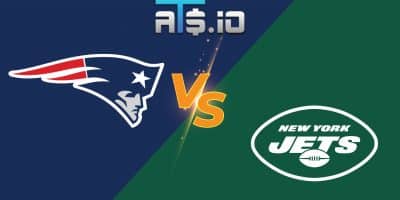 The New England Patriots and New York Jets are not in the order they traditionally find themselves in when it comes to the AFC East standings this season. The Jets find themselves in second place behind the Buffalo Bills, while […] 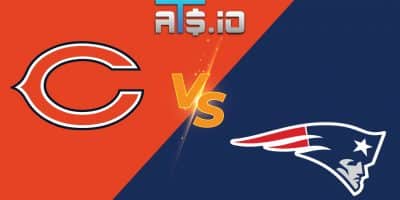 Week 7 of the NFL season will conclude with Monday Night Football in Foxborough between the Chicago Bears and New England Patriots. Both teams have records of .500 or worse coming into this matchup. But a win on Monday night […] 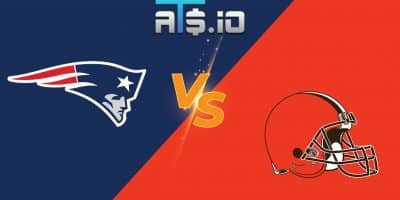 The New England Patriots and Cleveland Browns are both using backup quarterbacks at this point in their respective seasons. Both teams are also 2-3 on the season, and are aiming to get back to .500 for the year with a […] 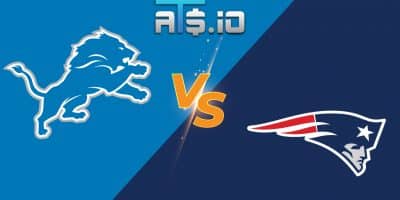 The Detroit Lions and New England Patriots both lost in Week 4 of the NFL season. They will look to overcome some considerable limitations in Week 5 in order to get back into the win column to avoid a 1-4 […] 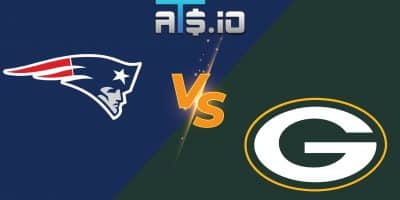 Two of the most successful franchises in recent NFL history will get together on Sunday in Green Bay. The New England Patriots will visit Lambeau Field, dealing with an injury to their starting quarterback. The Packers will look to take […] 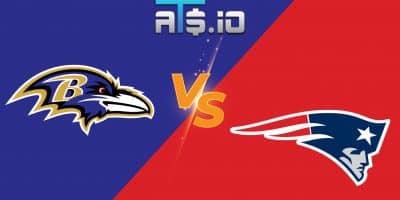 The Baltimore Ravens and New England Patriots have both split their first two regular season games this NFL season. They will face one another in Week 3, with the chance to get above .500 early in the year. But to […]