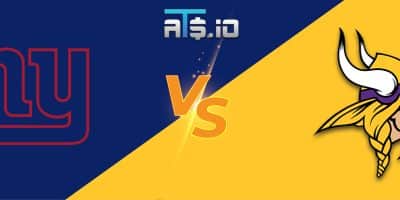 The 6 seeded New York Giants will visit the 3 seeded Minnesota Vikings for the middle game of the Sunday slate of Wild Card Weekend. The Giants edged a narrow win at home when these teams met three weeks ago. […]

In the first round of the NFC playoffs, the New York Giants will visit the Minnesota Vikings in a rematch of a regular season matchup. Minnesota narrowly escaped with a win over the Giants earlier in the year, and the […] 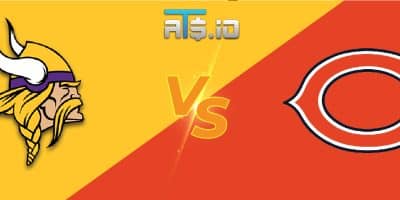 The Minnesota Vikings have already locked up a playoff spot in the NFC. In Week 18, they face the Chicago Bears in a game that could determine where they are seeded. As unlikely as it is, the Vikings could end […] 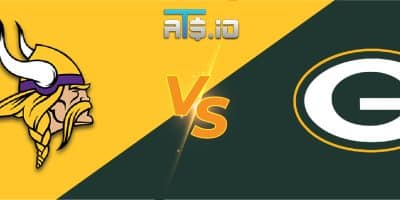 NFC North rivals will face off for the second time this season when the Minnesota Vikings and Green Bay Packers clash at Lambeau Field. Minnesota won the first meeting between these teams this season in Week 1, and have since […]

Christmas is finally here and with it comes a full NFL Week 16 betting slate spread across Christmas Eve and Christmas Day that includes a New York Giants vs Minnesota Vikings game with major playoff implications. New York needs a […]

One of the best games of the NFL Christmas Eve slate is set to take place between the New York Giants and Minnesota Vikings. Both teams had memorable wins last week, and will look to keep winning to help their […] 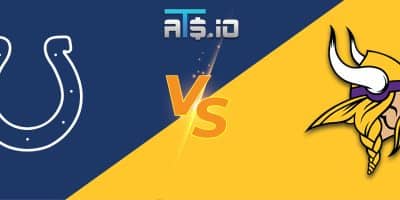 The first weekend featuring Saturday NFL games this season will start with a matchup in Minnesota. There, the Minnesota Vikings will host the Indianapolis Colts in a game where both teams are looking to rebound from losses. In our NFL betting […] 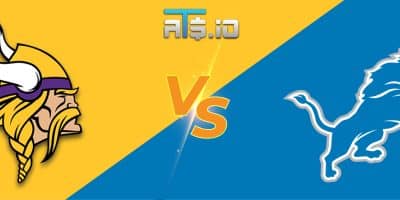 A battle of the top-two teams in the NFC North will take place on Sunday, as the Detroit Lions host the Minnesota Vikings. The Vikings have a commanding lead in the division standings, but the Lions are playing some decent […]