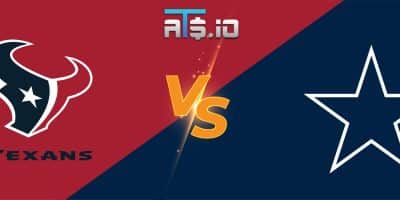 In one of the few non-division games in the NFL this week, the Houston Texans and Dallas Cowboys will take part in a Texas two-step in Arlington. These teams are in two very different places coming into this contest, with […] 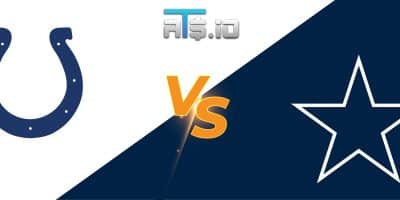 Sunday Night Football for Week 13 features the Dallas Cowboys hosting the Indianapolis Colts in an interconference matchup. Oddsmakers and bettors believe the Cowboys will easily win a middling scoring game. The Cowboys are 10.5 point favorites with a total […]

On Sunday Night Football this week, we are getting yet another Indianapolis Colts game in primetime. This week, they are huge underdogs against the Dallas Cowboys, in a game that the powers that be opted not to flex out of […] 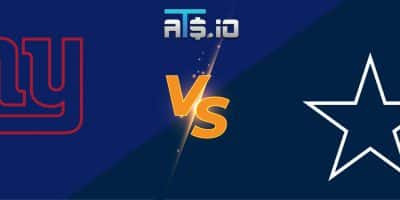 Our NFL Week 12 Same Game Parlay picks at ATS begin with previews of the Thanksgiving slate, including a New York Giants vs Dallas Cowboys matchup. Both teams are poised to make the playoffs via the NFC Wild Card but […]

On Thanksgiving day, an NFC East rivalry game will take place at AT&T Stadium. The Dallas Cowboys beat the New York Giants on Monday Night Football earlier this season, and will aim for a season sweep while celebrating the holiday. […] 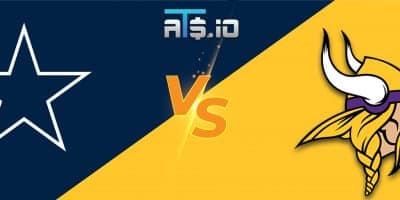 Two of the best teams in the NFC will face off on Sunday, when the Dallas Cowboys and Minnesota Vikings meet in Minnesota. Both teams would be in the postseason if the regular season ended today, and will look to […] 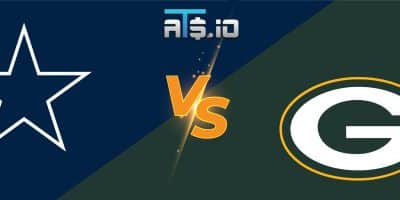 The late afternoon NFL Week 10 Same Game Parlay preview at ATS comes from the national game on FOX between the Green Bay Packers and Dallas Cowboys. A game that before the season would have been considered a playoff preview […] 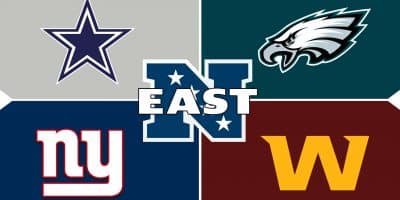 This is the place to have you covered leading into and throughout the season for everything NFC East related. We will cover props for all four teams to win the division as well as win totals, which are ever-fluctuating. Updated […]

If you wanted to see a million replays of the Dez Bryant “drop”, this is going to be a huge week for you. The Dallas Cowboys and Green Bay Packers are going to face off in a rematch of that […]