The Baltimore Ravens are looking to get back to the postseason this year. And first time bettors at several top NFL betting sites will be able to get some extra value when betting on their games. Below is a list of top Ravens betting promos to use for the 2022 season, including some that pay out whether your bet wins or loses.

The Baltimore Ravens fell victim to the injury bug in 2021, with Lamar Jackson missing the home stretch o the regular season. That cost them a trip to the playoffs, as the Ravens could not do enough with Tyler Huntley at quarterback to grab a Wild Card spot. This season, Jackson is back at quarterback, and his health will be key to the Ravens’ success again in 2022.

Baltimore has made some other notable changes going into this season, and how all of those changes mesh together will go a long way in deciding how this season pans out. But the Ravens are expected to be back above .500 this season, especially with a division that they appear more than capable of winning when all is said and done.

The Baltimore Ravens and Jacksonville Jaguars have opposite records this season, with the Ravens at 7-3 and the Jaguars at 3-7. On Sunday, they will meet in Duval County, as the Jaguars look to upset a Ravens team sitting at […]

In Week 11 of the NFL season, the Carolina Panthers and Baltimore Ravens will face off at M&T Bank Stadium. Carolina is coming off of a Thursday Night Football win at home, while the Ravens enter off of their bye. […] 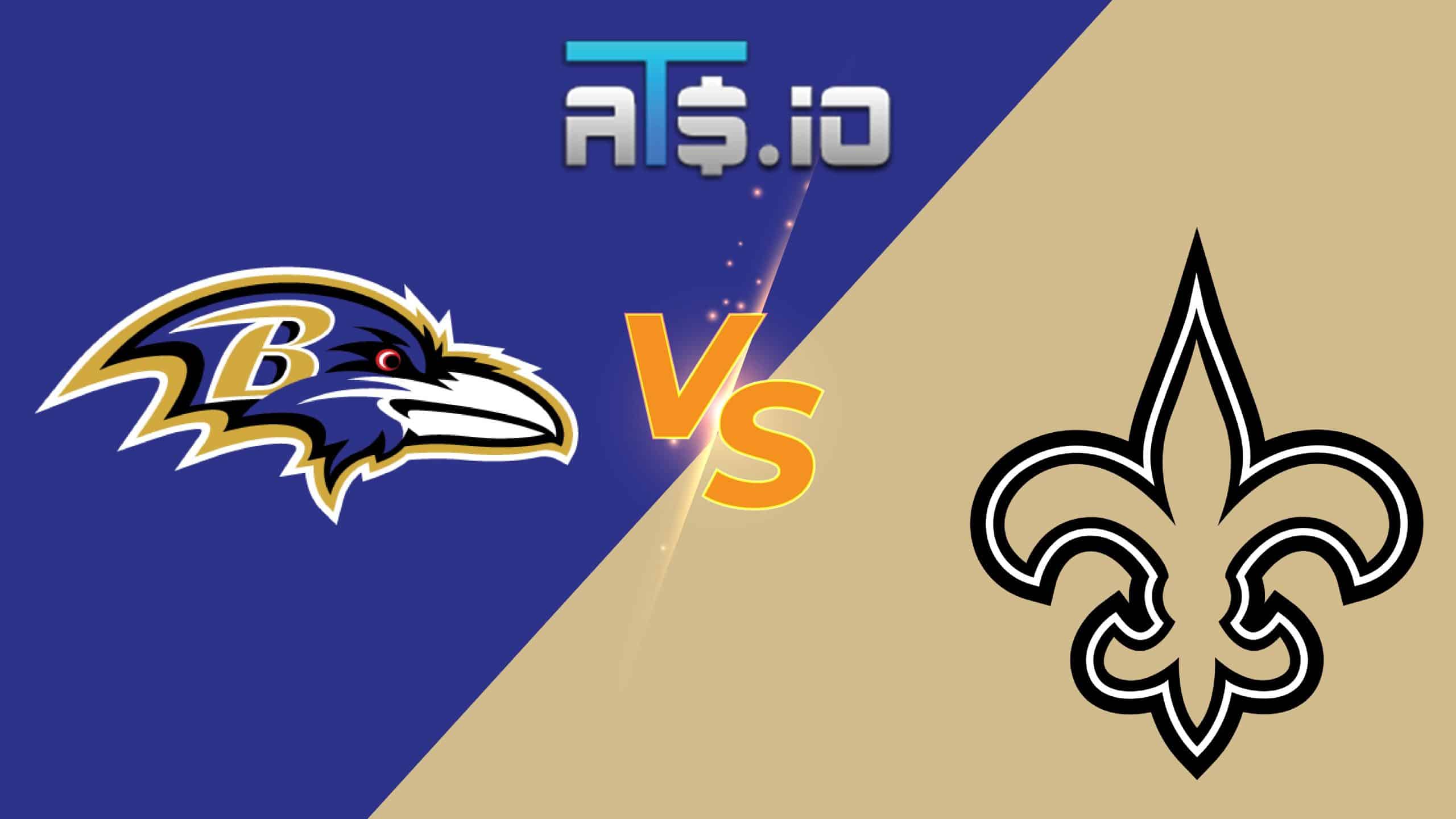 The NFL Week 9 schedule will conclude on Monday Night Football in New Orleans. There, the New Orleans Saints will host the Baltimore Ravens in a game between teams capable of putting up points while struggling to get stops on […]

Overall, the Ravens appear to have lost more top end talent than they picked up this offseason. But the biggest addition to their team will be the return of Lamar Jackson. The moves in the secondary for the Ravens will be nice, especially with Joe Burrow and the Bengals to worry about now. But this season will come down to the health of Jackson regardless of who is on the field with him.

It is a little unfair to try and judge the Ravens based on their offensive stats from last season. They were without Lamar Jackson for a substantial portion of the season, which led to an understandable drop in all major statistical categories. But with Jackson coming back for this season, no such excuse will exist for this Ravens offense. They need to get back to using their rushing attack to make things as easy as possible for Jackson through the air.

The secondary of the Ravens simply was not good enough last season. Baltimore got torched through the air a season ago, and John Harbaugh’s defense could not generate takeaways on a regular basis. The Ravens did make a couple of offseason moves to try and fix their pass defense. The combination of those moves and the return of Jackson making their offense more effective could help Baltimore give up fewer big plays through the air in 2022.

Baltimore’s biggest positive this season is that they should be back to full strength offensively. The Ravens had the number one rushing offense in terms of yards per carry in 2020, and their offense should resemble that again with Jackson able to use his legs to make big plays again. While some losses in their receiving corps are concerning, this is not an offense that has relied on its receivers to make plays.

When it comes to negatives for the Ravens, it still feels like there is a ceiling with Jackson as their quarterback. His struggles to deliver the ball through the air against top-tier competition will make it tough for this team to have success in the playoffs if they get there. But having him is still better than relying on backup options in his place.

With Lamar Jackson on the field again, there is no reason to believe that the Ravens cannot go 10-7 or better in 2022. They were on their way to a winning season before he went down last year, and will get back on that trajectory after his return. With the Browns in disarray and the Steelers facing uncertainty at quarterback, the Ravens should finish in the top-half of this division and get back to the postseason.