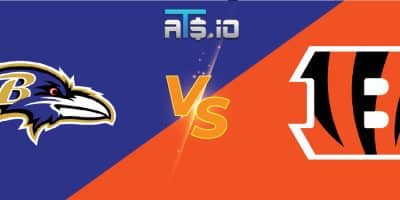 The last game on Sunday’s NFL Wild Card betting slate is the AFC North rivalry showdown between the Baltimore Ravens and Cincinnati Bengals. Unfortunately, it won’t be a matchup between top quarterbacks in Joe Burrow and Lamar Jackson as Jackson […]

The Sunday slate of games concludes with the 6 seeded Baltimore Ravens visiting the 3 seeded Cincinnati Bengals. This AFC North matchup has been played twice already this season. Each team won on their home field, but the Ravens win […]

One of multiple division rematches on Wild Card weekend will take place in the AFC North. The Baltimore Ravens will go to Cincinnati to play the Bengals for the second straight week, after the two teams played in Ohio in […]

The Baltimore Ravens and Cincinnati Bengals will face off in Week 18 of the NFL season in an AFC North rivalry game. There are seeding implications in this game, even though both teams have already qualified for the playoffs. In […] 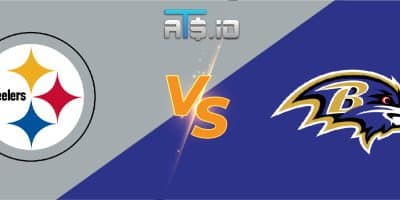 AFC North rivals will square off on Sunday, when the Baltimore Ravens host the Pittsburgh Steelers on Sunday Night Football. Baltimore has clinched a playoff berth already, but they still have their seeding to worry about here, while the Steelers […] 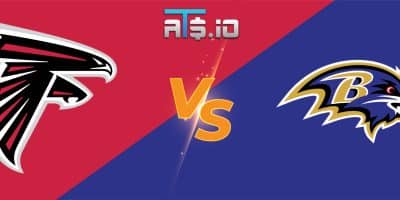 The quarterback position is by far the most important in football. And in the Week 16 battle of the birds between the Atlanta Falcons and Baltimore Ravens, that will be the case more than ever. With the Falcons starting a […] 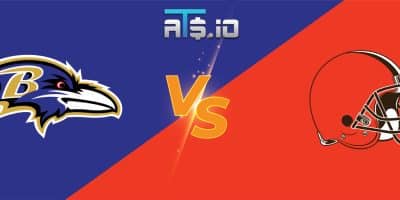 A rivalry game in the AFC North is set to take place on Saturday afternoon, as the Baltimore Ravens visit the Cleveland Browns. Both of these teams have been in the mud offensively of late, but one team does have […] 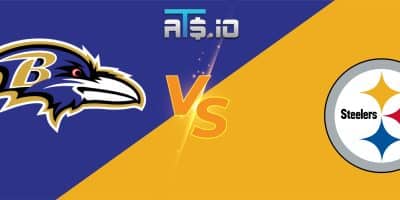 The Baltimore Ravens and Pittsburgh Steelers will meet in Week 14 of the NFL season in Pittsburgh. Baltimore still finds itself at the top of the AFC North standings coming into this week, but a key injury could negatively impact […] 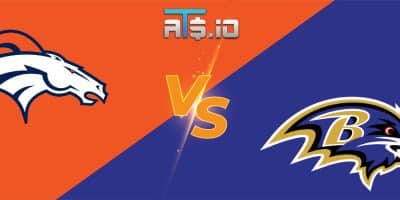 The Denver Broncos and Baltimore Ravens are both coming off of losses to South division teams on the road last week. While the Broncos were losing to the Carolina Panthers, the Ravens were shocked by the Jacksonville Jaguars. This week, […]