Last season, the Cincinnati Bengals were one of the most profitable teams from an NFL betting perspective as they made their surprising run to the Super Bowl. This season, betting interest in the Bengals will be at a fever pitch as they look to repeat as AFC champions. Here, we have put together a collection of the best NFL sportsbook promos for betting on Bengals games along with games across the rest of the NFL.

The Cincinnati Bengals enjoyed a meteoric rise up the AFC standings last season en route to a conference championship and Super Bowl appearance. This season, they come into the year with heightened expectations as a result of last year’s success. Joe Burrow will be expected to have a second straight MVP caliber season, while Ja’Marr Chase looks to build on a rookie campaign that saw him earn Offensive Rookie of the Year honors.

But the curse of the Super Bowl runners up is well documented in the NFL. It is so difficult to get back to the Super Bowl after falling short the season before, and the big question for the Bengals coming into this season is whether they can avoid falling off the map in 2022.

Last season, the Cincinnati Bengals and Tennessee Titans met in the Divisional round of the AFC playoffs. Cincinnati won that game in an upset over the top-seeded Titans, and the Titans will be looking for revenge in this regular season […]

An AFC North rivalry game will take place in Week 11 of the NFL season in Pittsburgh. The Pittsburgh Steelers have struggled mightily this season, but they have a chance to take down the defending AFC champion Bengals on Sunday […] 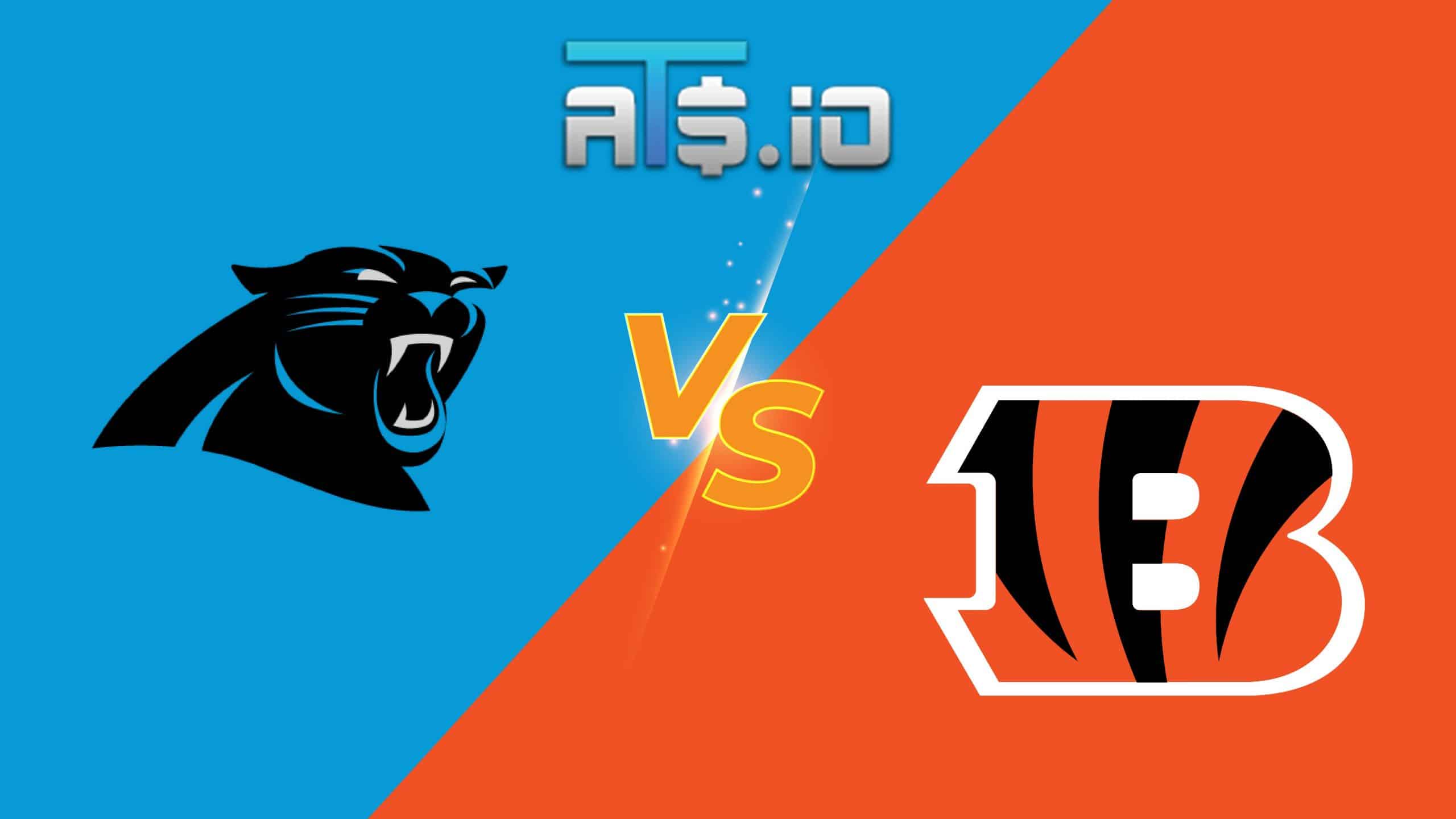 The Carolina Panthers and Cincinnati Bengals will tangle in Week 9 of the NFL season. Both teams have represented their respective conferences in recent Super Bowls, but came away empty in those matchups. While this game does not carry the […]

It wasn’t a huge offseason for the Bengals one way or the other. La’el Collins is a nice signing to help bolster the offensive line, and he clearly has competitive fire after leaving the Dallas Cowboys, as evidenced by his training camp brawl against the Rams. But the Bengals did not get much better or worse in the offseason, as they still have most of their key pieces from last year’s run to the Super Bowl.

The Bengals became a prolific pass offense last season, which propelled them to the Super Bowl. Joe Burrow deserved the league MVP award over Aaron Rodgers, in my opinion, given that he accomplished what he did with a significantly worse roster around him with way less NFL experience to guide him. This season, it will be interesting to see how Burrow and the Bengals offense performs this year now that teams know what to expect from them.

On defense, the Bengals were adequate, and better than they were the year before. Ultimately, the inability to get a late stop against the Rams cost them a championship. But the Bengals are average defensively and way above average offensively. That formula can work in today’s NFL, though you would like to see some improvement out of the Cincinnati defense this season if they are going to remain a power in the AFC.

The obvious positive for this Bengals team is their incredible passing attack, which was number one in the league in yards per attempt a season ago. If the Bengals get better on their offensive line, they have the potential to sustain their success through the air for years to come. Given that Carson Palmer was previously among the top quarterbacks in franchise history before Joe Burrow, this type of progression is a welcome sight.

On the negative side for the Bengals is the creeping feeling that last season was a flash in the pan. Cincinnati benefited greatly from the injury to Lamar Jackson and the old age of Ben Roethlisberger. This season, they should be in a tougher division race, which could prevent them from successfully defending their AFC title.

This may be a case of being too much of a contrarian on the season win total markets, but the Bengals feel like they come back down to Earth this season. Even with a great passing game, the Bengals are flawed in other areas and will have to overcome the greatest disappointment a team can endure in order to be successful this year. The Cincinnati Bengals and overcoming adversity are not synonymous with one another, and this is a great under spot as far as I’m concerned.