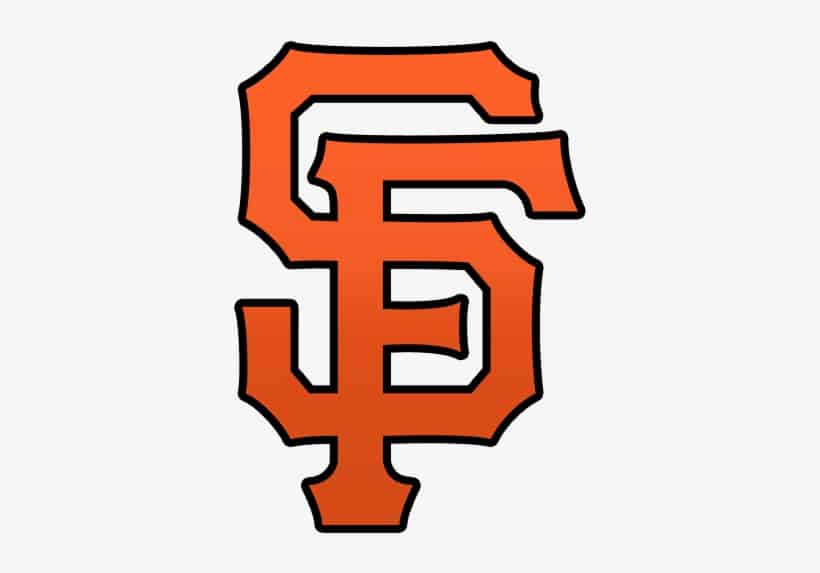 The 2022 Major League Baseball season is here, and the San Francisco Giants are set to be a contender again this season. New bettors at several top sportsbooks can utilize a number of promotions to get the most out of this baseball season, whether betting on the Giants or other teams.

The San Francisco Giants picked up 107 wins during the regular season in 2021, and had one of the best years in the recent history of the sport. However, that season has to be viewed as a disappointment, as the Giants fell short in the first round of the playoffs. To make matters even worse, they went down in the first round to one of their biggest rivals in the Los Angeles Dodgers in the Division Series.

This year, the Giants are expected to be a quality team once again. However, their roster has experienced some changes that could hold them back from eclipsing the 105-win mark yet again in 2022. In a loaded National League West, even the slightest step backward from the Giants could cost them a spot in the postseason. 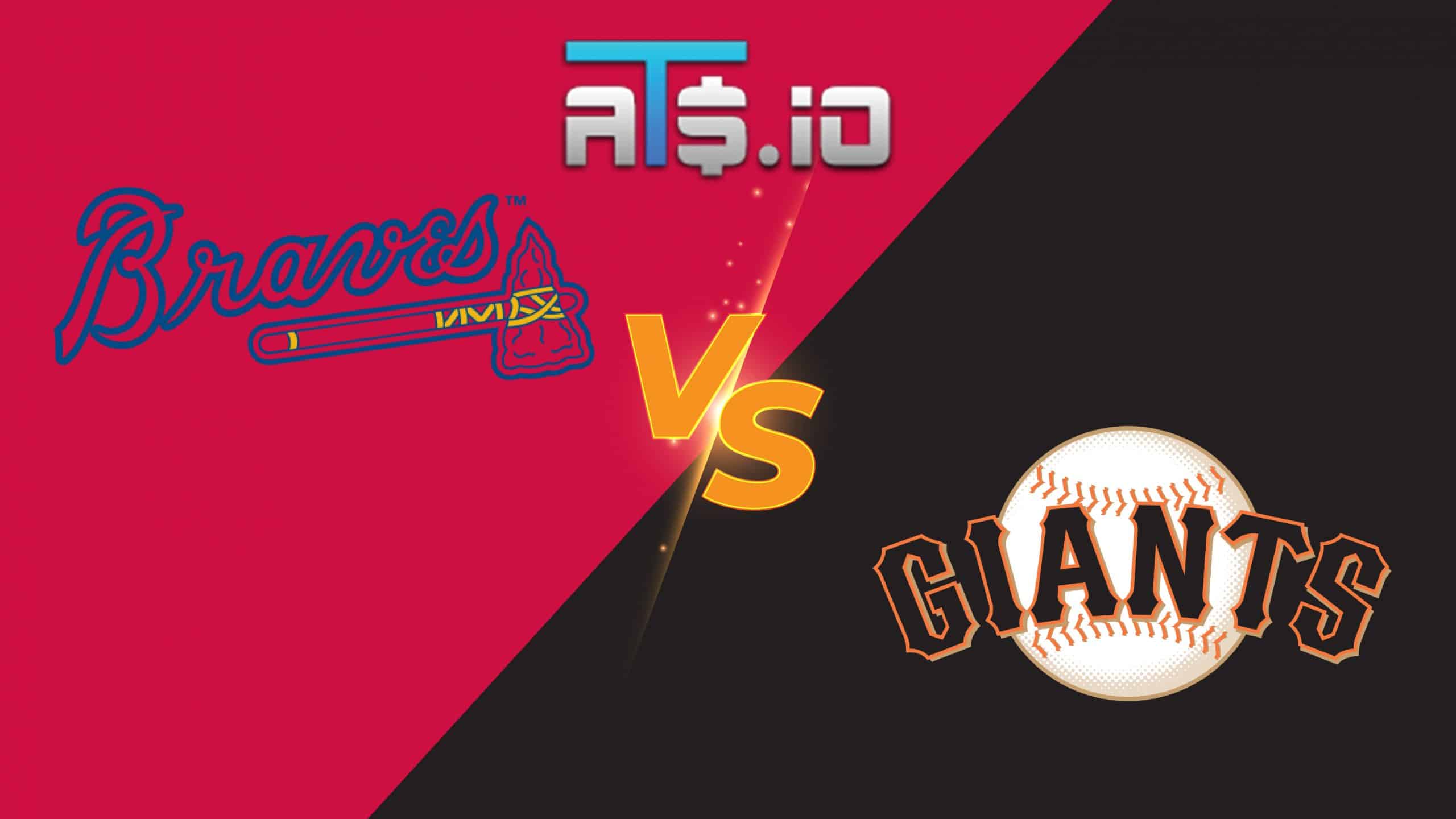 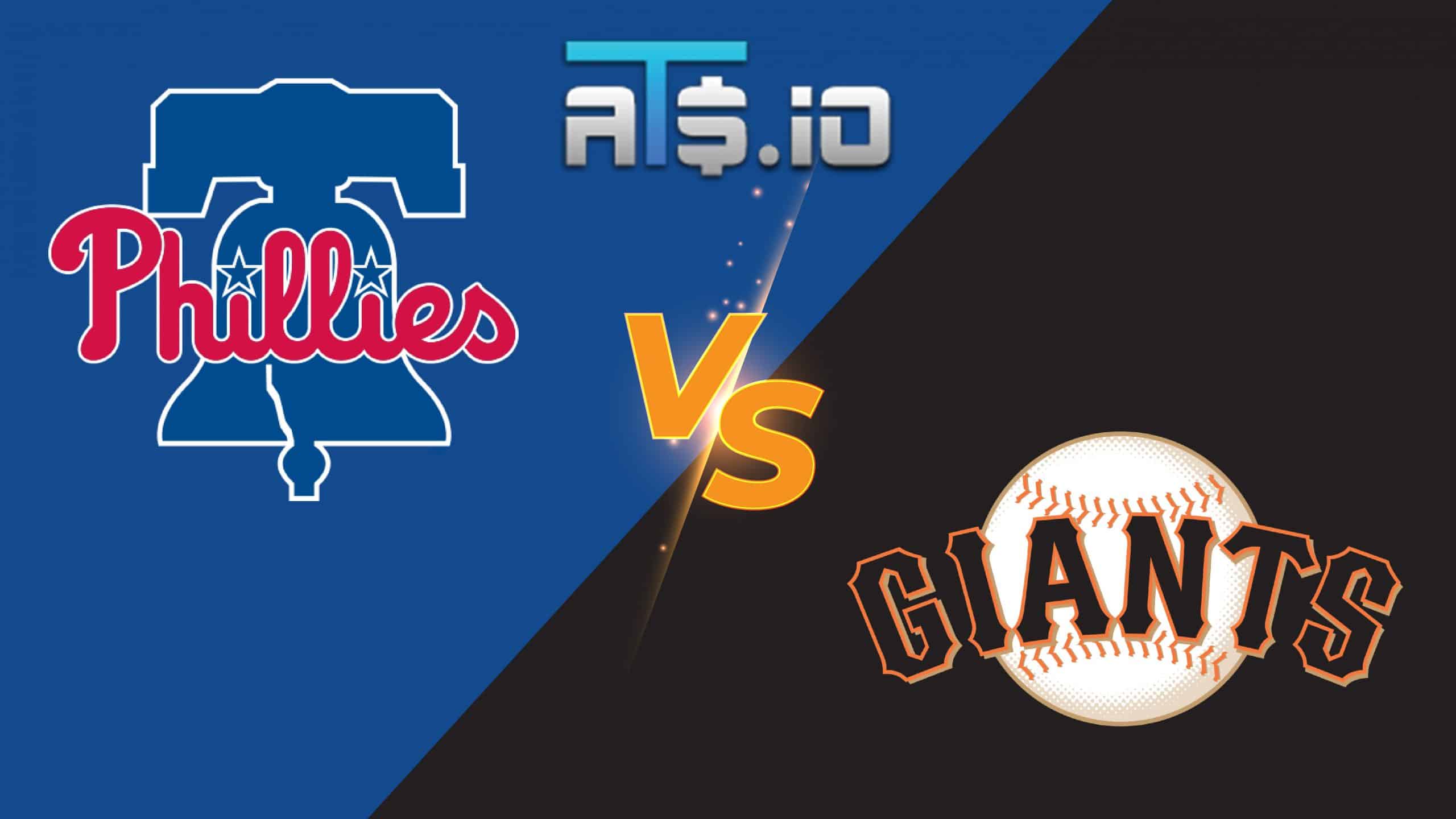 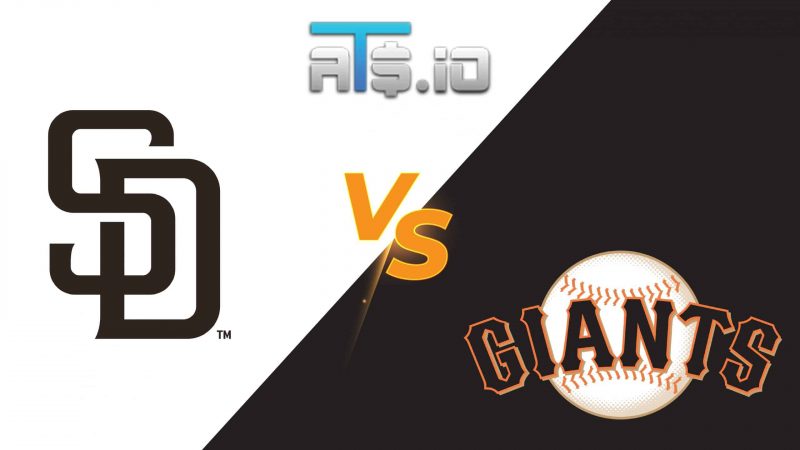 The Giants suffered a huge loss when they lost Kevin Gausman this offseason, after he had a terrific 2021. They have attempted to replace him by bringing Carlos Rodon in, but that might not be a favorable exchange in San Francisco. Even less favorable might be the transition from 2021 to 2022 for the Giants offensively.

Offensively, the Giants saw Kris Bryant go to the Colorado Rockies, while Buster Posey retired after being the team’s catcher for ages. Those two will be tough to replace, even if Joey Bart is expected to be a positive contributor for the Giants at catcher in the future. While the Giants certainly had some margin for error after last season’s massive win total, all of these losses could really drag them down in a hurry.

Offensively, the Giants were incredible last season finishing sixth in runs scored and in the top-five in home runs as well. What made the Giants so dangerous a season ago was that they were good at hitting for both average and power, finishing in the top-six in both batting average and slugging percentage. But there are concerns with how the Giants will adjust to the changes to their roster offensively this coming season.

While the losses of players like Posey and Bryant are not seismic changes on their own, they have the potential to add up for the Giants this year. The Giants will still be a productive offensive club thanks in part to the fact that Brandon Crawford, fresh off of his .298 season at the plate last year, is still around. But it might be worth taking a wait and see approach to betting on or against the Giants based on how they perform offensively early in the year.

The pitching staff for the Giants is also something that could see major changes in effectiveness compared to a season ago. This pitching staff was a top-five staff in earned run average, walk rate, and the rate at which they stranded runners. But they are coming into the season without the pitcher that was most effective for them in 2021, as Kevin Gausman is no longer a Giant.

Gausman led the Giants in innings pitched, wins, and strikeouts last year, and the Giants will need to try and replace his production. Anthony DeSclafani is still a member of the Giants rotation, and will need to step up to help replace Gausman’s work from a season ago, along with the newly-acquired Rodon.

For the Giants, the biggest positive for this team is the fact that they are working off of a season in which they won 107 games. Some regression is expected compared to a year ago, but even a roster that remained exactly the same would be expected to come down from 107 wins the year before. Even with some roster depreciation, the Giants will be expected to compete for a playoff spot.

On the negative side, the Giants really did get noticeably worse from a roster perspective heading into this year. Losing their best pitcher, veteran presence behind the plate, and an impact bat in Kris Bryant is likely to hurt them in a big way. The only question at this point is how far back they will fall after last year’s dominant regular season.

Make no mistake about it, the Giants are going to take a significant step back from what they did a season ago. But a 22-game step back seems like a bit much, as they still have plenty of talent both at the plate and on the mound. Expect a season in the neighborhood of 90 wins for San Francisco, as they should still contend with the Dodgers for the NL West title.