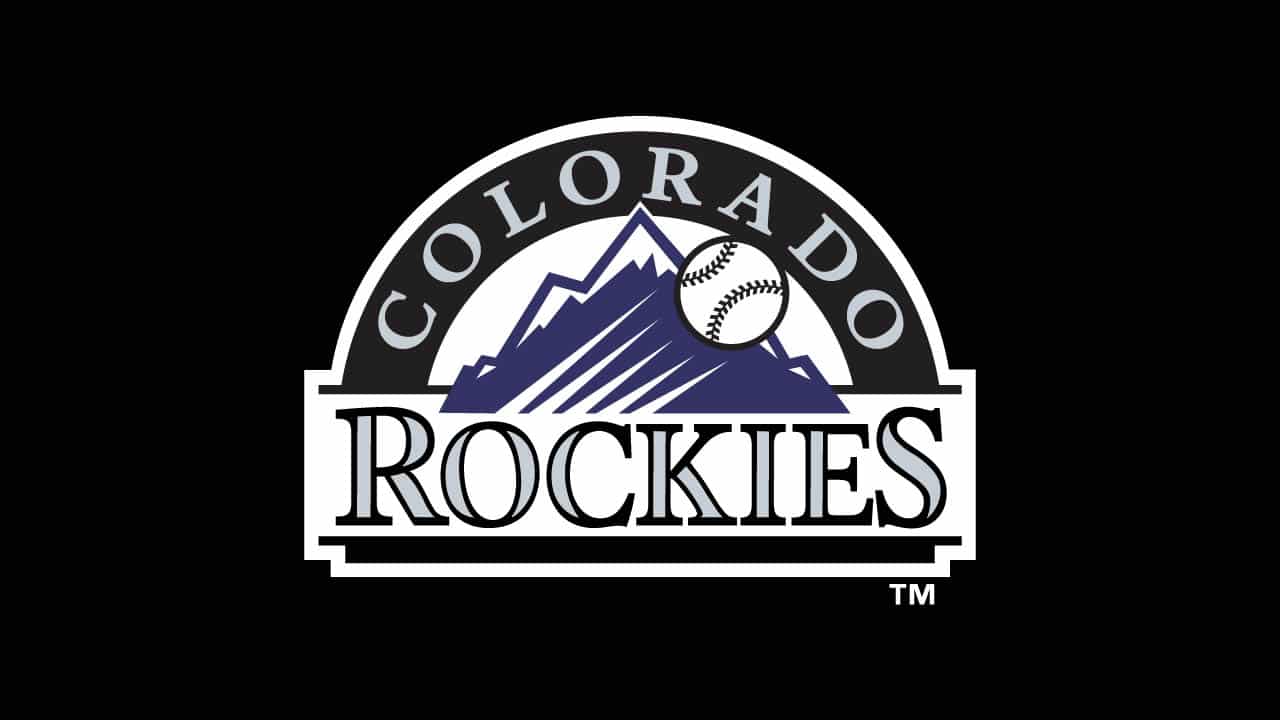 The Colorado Rockies are set to take on the rest of Major League Baseball this season, and bettors can get in on the action through several top sportsbooks. Here, we have rounded up the best Colorado sports betting promos for Rockies fans to utilize when betting on the 2022 MLB season.

The Colorado Rockies finished over 30 games back of first place in the NL West last season, lacking in both the hitting and pitching departments. They are always a strange team given that they play in the most unique environment in the sport, and their offseason only added to the weirdness surrounding the Rockies. Some puzzling yet potentially promising personnel moves have made for another intriguing year in Denver.

One has to wonder what could have been for this Rockies team if they had operated more shrewdly around the players that they lost this offseason. But even with some of that mismanagement, the Rockies have the potential to be more than the fourth place team that they were a season ago.

A look at two of the leading Colorado sportsbooks and sports betting sites over under win totals for the 2022 season. 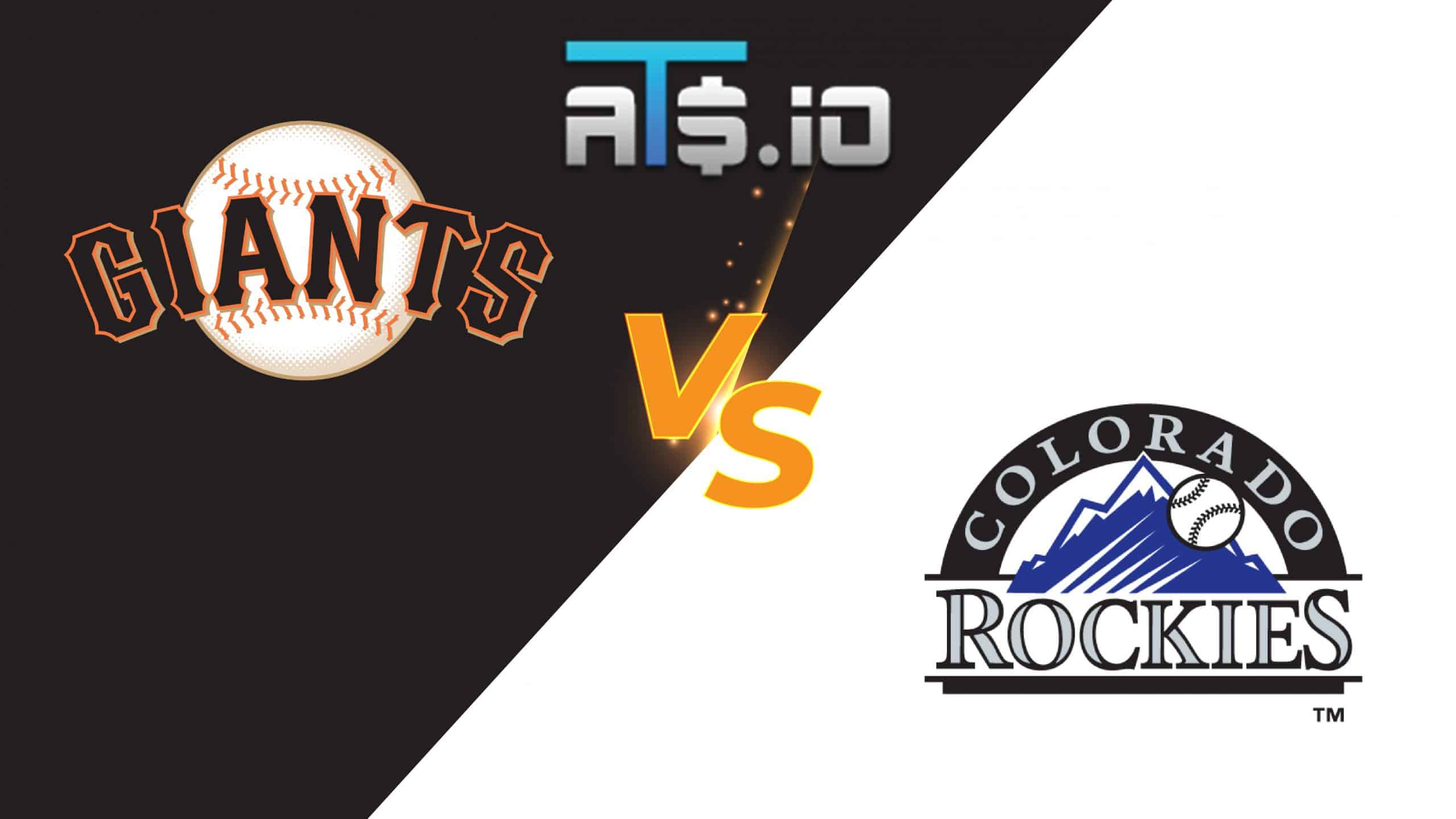 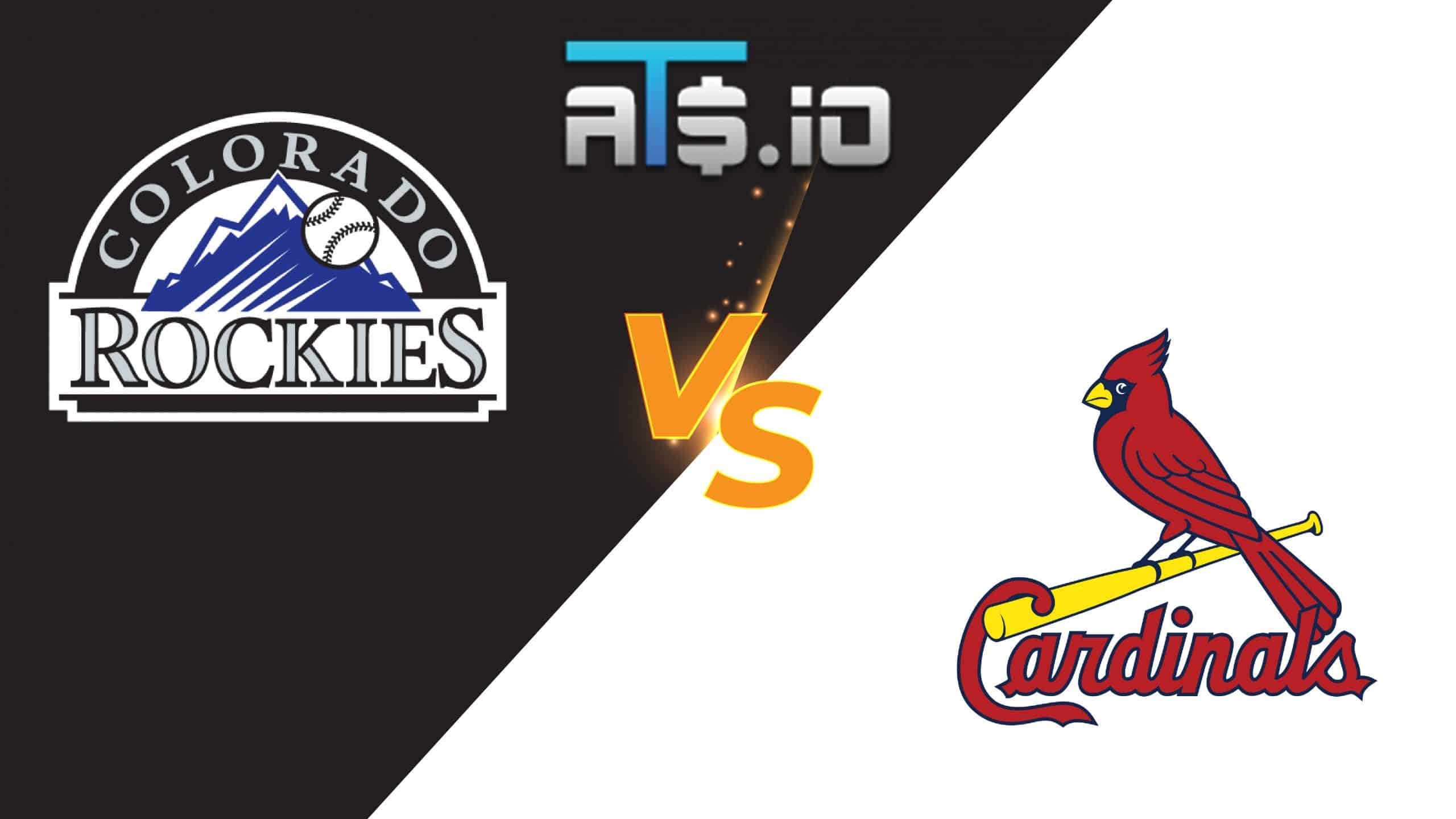 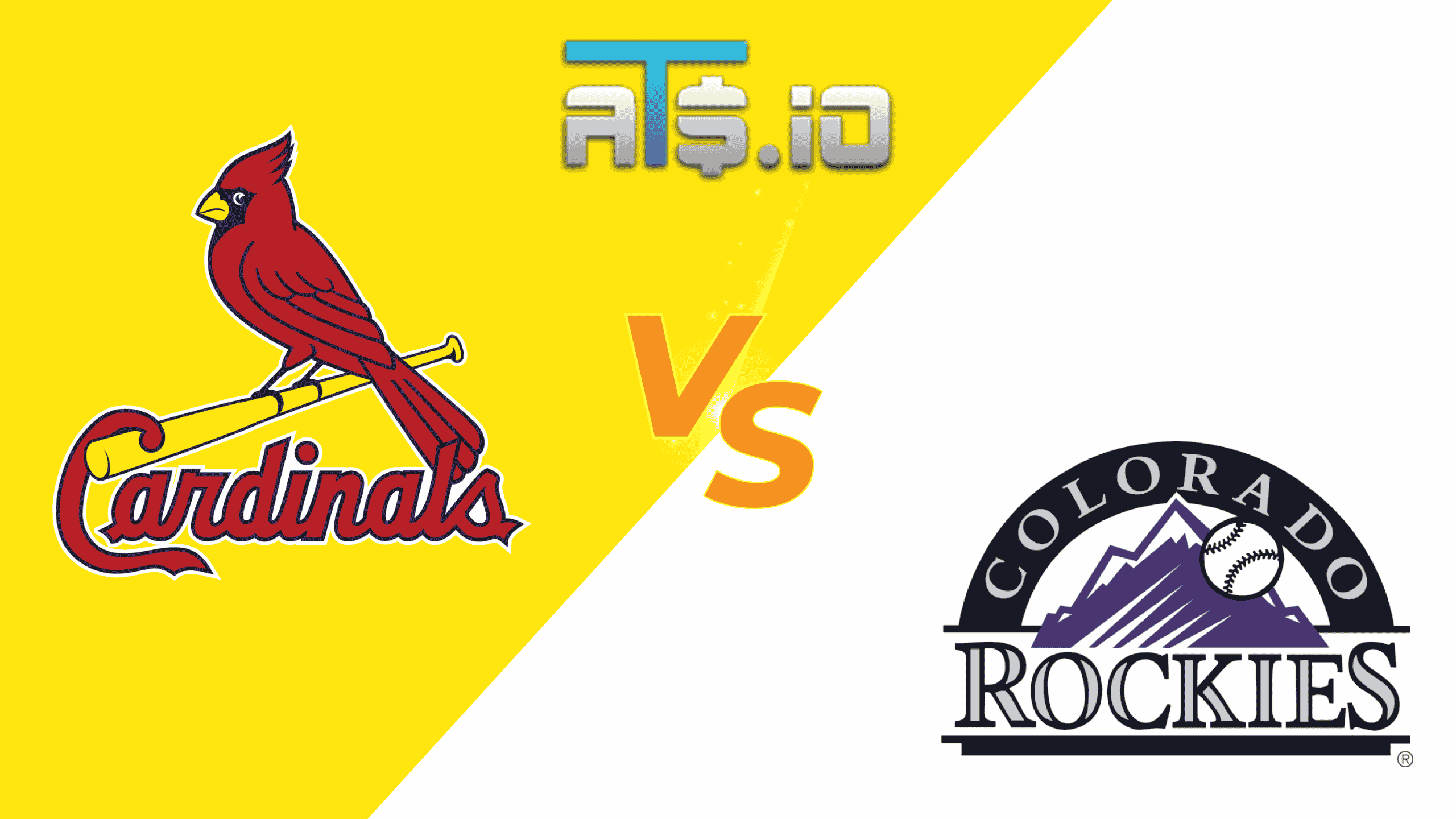 The St. Louis Cardinals face off against the Colorado Rockies in the closer of a three-game series at Coors Field in Denver, Colorado, so here’s the best Cardinals vs Rockies betting pick for Thursday, August 11, 2022. The Rockies trounced […]

The Colorado Rockies knew that Trevor Story could walk in free agency at the end of last season, but did not trade him to get something for him. They also failed to make an offer to Jon Gray that would have entitled them to draft compensation if he left the team. Those moves are, frankly, baffling for a team that has a lot of work to do if it wants to improve this season.

They did manage to bring in Kris Bryant ahead of this season, but even that move has a little bit of a strange feel to it. Bryant is being brought in to play left field rather than the infield, which does not seem like the best use of his talent. Bryant should be able to tee off in Coors Field, though, and it will be interesting to see if he can help boost the Rockies’ offensive production.

Offensively, the Rockies were decent last season, which is a massive disappointment when you consider their surroundings. They play 81 games per year at Coors Field, where offenses are supposed to flourish. Being a middle of the pack team in wOBA and slugging should be seen as a letdown under those circumstances, as the Rockies will hope that Bryant can inject some more power into their offense this season.

The framework for a solid lineup is there for the Rockies again this season. Charlie Blackmon and CJ Cron both showed the ability to hit for respectable averages last season, with Cron also chipping in 28 home runs a season ago. If Bryant can live up to his expectations this year, this team could be in for a strong offensive season, which they will need to keep up with the other offenses in the NL West.

Pitching is always going to be an adventure for the Colorado Rockies, as they have to contend with their home field conditions in addition to opposing lineups. But the Rockies did a poor job of stranding runners relative to the rest of the league a season ago, regardless of where they were playing. After losing Jon Gray, things have the potential to get even tougher in that regard for Colorado.

Gray led the Rockies in strikeouts per nine innings last season, and losing him will make strikeouts even harder to come by for a team that had the 25th best strikeout percentage in MLB in 2021. How the Rockies improve from a pitching perspective is unclear, but they will need to find a way to do so in order to have a chance to slow down the rest of their division.

The biggest positive for the Rockies coming into this season is the fact that Kris Bryant could have a huge season in his first year with the team. Bryant’s power numbers will be vital to Colorado’s success, and he certainly has the potential to provide those power numbers in spades. Overall, the lineup for the Rockies should be a strength this year at home or away from Coors Field.

On the negative side, the Rockies have a lot of work to do with their pitching staff. Losing Gray is going to hurt in a big way for a rotation that was not all that strong to begin with a year ago. And with a ton of games against the Dodgers, Giants, and Padres to look forward to, the Rockies could be in a lot of high-scoring games.

This season win total could go either way, as the Rockies have a boatload of offensive talent but not much pitching to rely on. Which of those components wins out will determine how the season goes in Colorado, and I have a feeling that the weak pitching will be too much to overcome. The under is worth a look here for a Rockies team that should be relegated to the bottom half of the NL West once again.