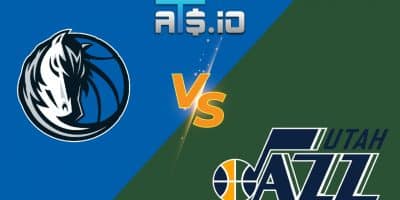 The Dallas Mavericks and Utah Jazz have had an up and down first round series, with the Mavericks taking the upper hand in Game 5. With Luka Doncic back in the lineup for the Mavs, they will be expected to […]

The Utah Jazz and Dallas Mavericks have played a competitive series through four games, despite injuries and other uncertainty on both sides. Now, they meet in a pivotal Game 5, where the winner will have the inside track to a […]

The Utah Jazz and Dallas Mavericks split the first two games of their series in Dallas, with the series set to shift to Utah for Game 3. Both teams come into this pivotal game with questions to answer, as the […]

The Utah Jazz and Dallas Mavericks played a low-scoring opening game to their first round series in the NBA Playoffs. With Luka Doncic out for Game 1, and doubtful for Game 2, the offenses in this game could be operating […]

The NBA Playoffs kicks off in earnest on Saturday, with the first game on the schedule featuring the Utah Jazz and Dallas Mavericks. Utah is on the road for this game, but they have an advantage in the injury department […] 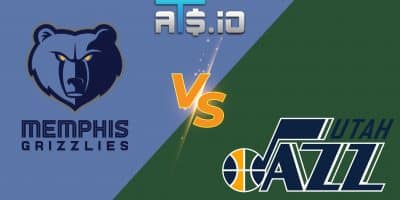 The Memphis Grizzlies and Utah Jazz wrap up their three-game series, as we enter the ultimate week of the 2021-22 NBA season. Memphis heads to Salt Lake City as 5-point underdogs, looking to sweep Utah for the first time since […] 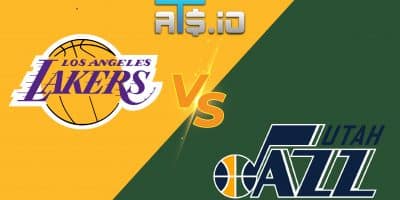 The Los Angeles Lakers were expected to be in the top-six in the Western Conference with the Utah Jazz this season. But the Lakers may end up missing the playoffs entirely, as they find themselves barely inside of the play-in […] 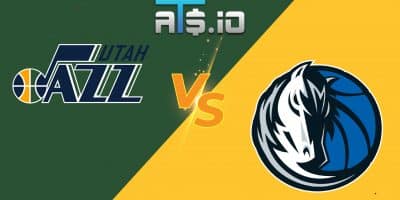 The Utah Jazz meet the Dallas Mavericks for Game 4 of their four-game regular-season series, as Week 22 of the 2021-22 NBA season comes to an end with this Western Conference showdown from the American Airlines Center in Dallas. The […] 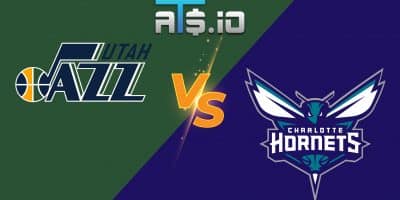 The Utah Jazz head to Spectrum Center in Charlotte, North Carolina, hoping to snap their two-game skid. On the other side, the Hornets have just put an end to their five-game winning streak and will look to get back on […]