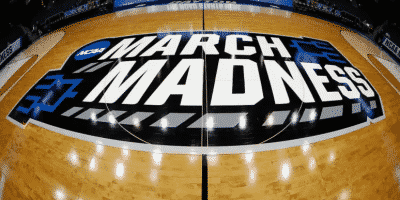 The first round of the NCAA Tournament pits the fifth seeded UConn Huskies against the New Mexico State Aggies. New Mexico State qualified for the tournament by winning the WAC, while the Huskies got in as an at-large team. Here, […] 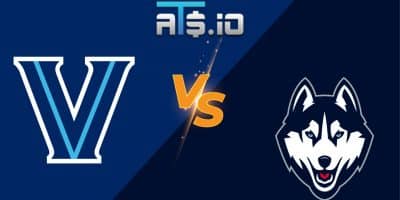 UConn and Villanova are synonymous with the Big East tournament at Madison Square Garden. Here, they meet in the semifinal round of the tournament at the world’s most famous arena, with a spot in the conference championship game on the […] 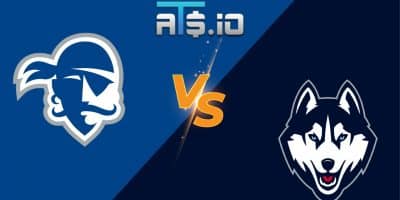 Two members of the old Big East will meet in the quarterfinals of the 2022 Big East tournament when Seton Hall and UConn do battle at Madison Square Garden. UConn enters as a ranked team that is favored to beat […] 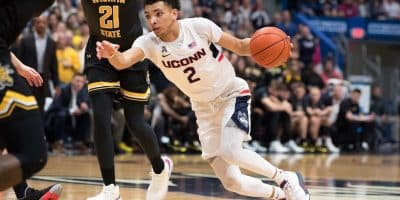 Get the best betting pick for the college basketball Roman Legends Classic, as the UConn Huskies take on the Vanderbilt Commodores.