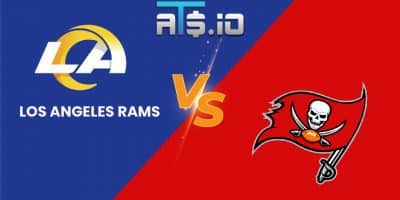 The Tampa Bay Buccaneers and Los Angeles Rams both won convincingly in their Wild Card games to advance to the Divisional round. Now, both teams will look to move one step closer to another Super Bowl appearance as they face […] 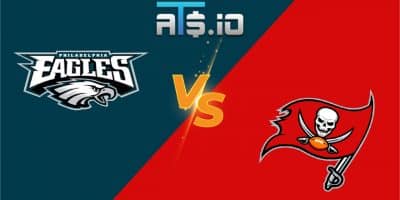 The Sunday slate on NFL Wild Card weekend is between the Philadelphia Eagles and Tampa Bay Buccaneers. Tampa Bay won the matchup between these teams earlier in the season, and the Eagles will look to get revenge with a playoff […] 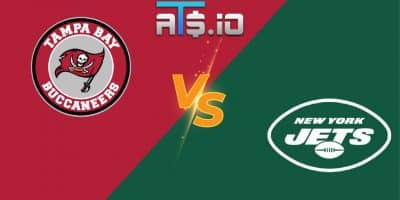 There are several games this week featuring teams that have been eliminated from playoff contention against teams that are still in the thick of the playoff race. This Buccaneers vs Jets game is no exception, as both teams have their […] 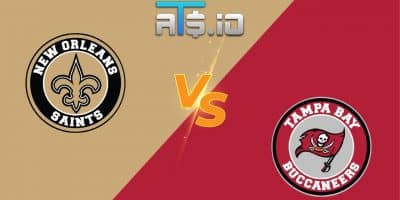 Saints vs Buccaneers Week 15 is unequivocally overflowing with games crucial to the playoff picture in both conferences. Sunday Night brings us another one of those matchups. The Buccaneers will look to ice the division with a win. They are […] 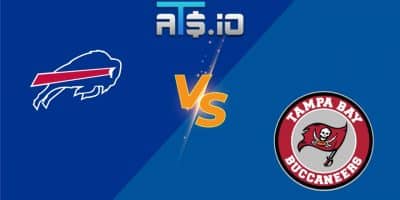 The Bills and Buccaneers will take the field on Sunday afternoon in one of the marquee games of the NFL Week 14 slate. And while the Bills have had a hard time playing winning football on a regular basis, they […] 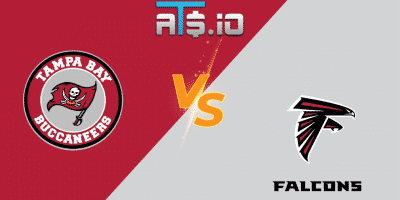 The Tampa Bay Buccaneers beat the Atlanta Falcons convincingly in their first matchup earlier this season. Now they face off again in Atlanta, with the Falcons hoping to make things more competitive this time around and the Bucs hoping for […] 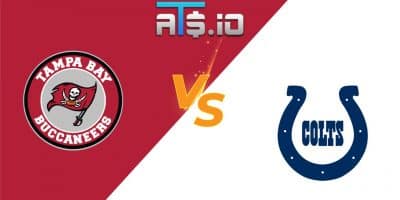 Colts vs Buccaneers This fun interconference matchup pits two of the better teams in the league against each other. The Colts record does not truly reflect it, but they are now over .500. The Indianapolis three game winning streak on […] 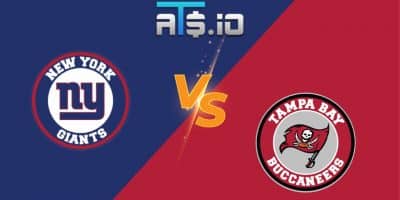 The Giants make the trip to Tampa for an NFC showdown with the Buccaneers. The Bucs sit comfortably atop the NFC South at 6-3. The Giants on the other hand are in the cellar of the NFC East at 3-6. […]