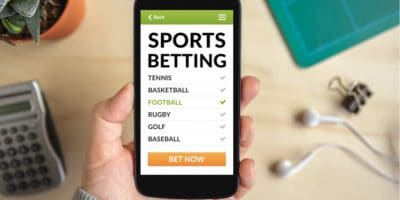 While the state of Rhode Island has offered legal sports betting for the better part of a year now, mobile options have been unavailable until now. On Wednesday, Rhode Island’s Lottery officially released their mobile betting application, providing the state’s […] 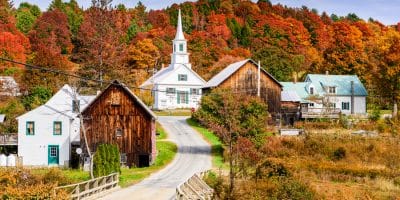 Within the northeastern region of New England, Rhode Island is the only state that has legal sports betting. Other states in the area have been discussing the topic during their respective legislative sessions, but it appears that Rhode Island may […]

The month of April was enormous for sports betting legalization. Several states approved legislation to legalize the act, and many others are still in discussion. Arkansas has already legalized the act, but recently struck down any efforts to legalize placing […]

While residents of neighboring Rhode Island are celebrating the legalization and implementation of sports gambling in the Ocean State – the same cannot be said for citizens of Connecticut.  While there were hopes that lawmakers would present legislation in Connecticut […]