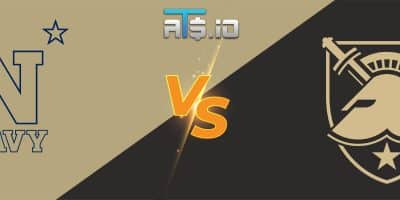 One of the greatest scenes in college sports is set for Saturday afternoon when the Navy Midshipmen (4-7) battle the Army Black Knights (5-6). Navy leads the all-time series 62-53-7, Army has won four of the past six meetings between […] 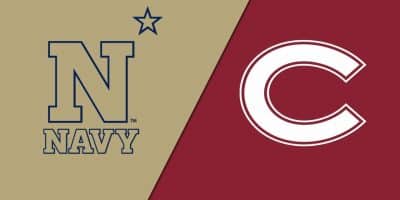