The first game of the series between the Chicago Bulls and Milwaukee Bucks was a low-scoring slog, with both teams seeing key players struggle to hit shots. In Game 2, the Bucks will look to take a 2-0 series lead […]

A Central Division rivalry will be renewed in the first round of the NBA Playoffs. The Milwaukee Bucks enter the postseason as defending champions and the third seed in the Eastern Conference. They take on the Chicago Bulls, who will […] 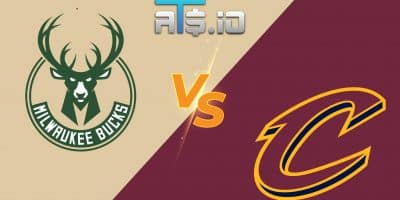 The 2021-22 NBA regular season wraps up Sunday, April 10, and the race for the No. 2 seed in the Eastern Conference is still open. Milwaukee heads to Rocket Mortgage FieldHouse to face off against Cleveland, hoping to clinch that […] 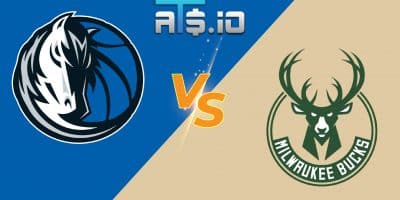 The Dallas Mavericks meet the Milwaukee Bucks for Game 2 of their two-game regular-season series, as Week 22 of the 2021-22 NBA season comes to an end with this interconference showdown from the Fiserv Forum in Milwaukee. Milwaukee defeated Dallas […] 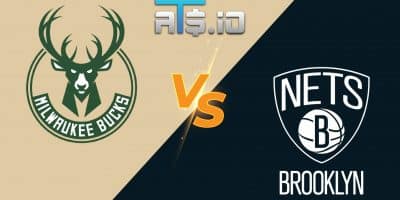 The last day of March brings a marquee matchup between the Milwaukee Bucks and Brooklyn Nets. The reigning champions are fighting for the No. 1 seed in the Eastern Conference, while the Nets are looking to maintain the No. 8 […] 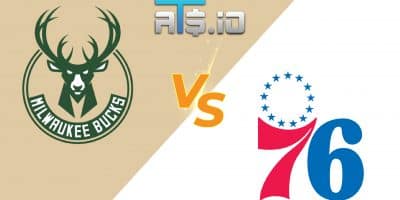 In our NBA predictions for Tuesday, we’re breaking down the Eastern Conference showdown from Wells Fargo Center in Philadelphia, Pennsylvania, to find out the best Bucks vs 76ers betting pick and odds. The stake is enormous for both Milwaukee and […] 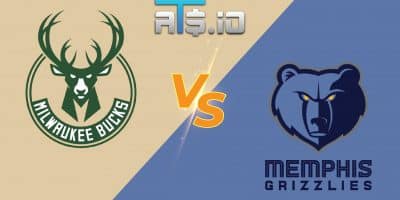 In our NBA predictions for Saturday, we’re breaking down the interconference showdown from FedExForum, to find out the best Bucks vs Grizzlies betting pick and odds. The reigning champs head to Tennessee as the No. 2 seed in the East, […] 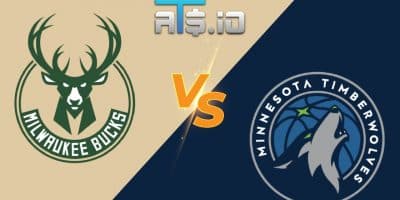 In our NBA predictions for Saturday, we’re breaking down the cross-conference showdown from Target Center in Minneapolis, Minnesota, to find out the best Bucks vs Timberwolves betting pick and odds. Milwaukee and Minnesota wrap up their two-game regular-season series, and […]