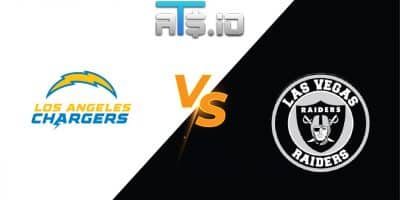 Chargers vs Raiders The regular season finale is precisely what we would hope for in terms of importance for both teams. Both the Chargers and the Raiders are in win or go home spots. Assuming the Colts beat the lowly […] 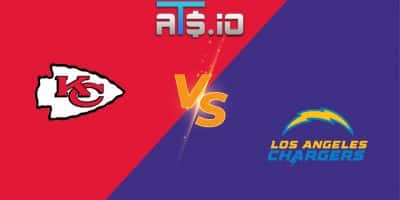 This AFC West matchup is a wildly important one in the AFC playoff picture. The Chiefs currently sit atop the division. They are 9-4 and in a three way tie for the best record in the conference. They currently do […] 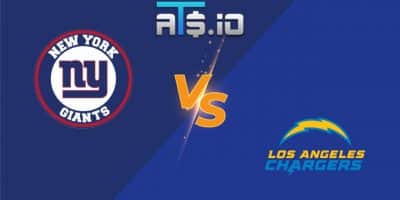 Chargers vs Giants The inter conference matchup is between two teams on wildly different trajectories. The 4-8 Giants have no real playoff hopes left. Their offense has become an unmitigated disaster. That will not change any time soon. The Chargers […] 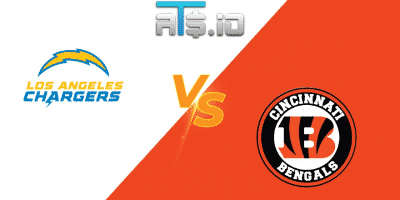 The Los Angeles Chargers and Cincinnati Bengals both have quarterbacks who are expected to be the future of the sport. But in order for them to reach their full potential, both Justin Herbert and Joe Burrow will need to show […] 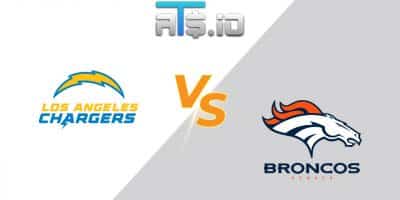 The AFC West might be the most competitive division in football right now. This week, the Los Angeles Chargers and Denver Broncos will square off in a key clash in the division, which could help decide which of these teams […] 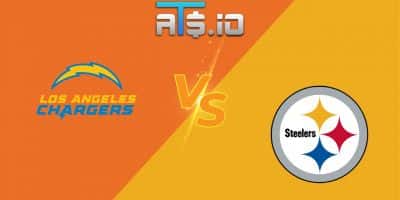 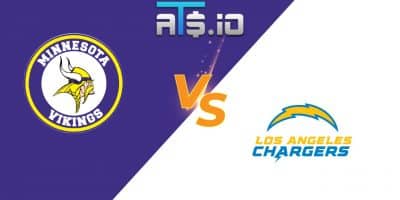 Chargers vs Vikings The 3-5 Vikings travel to take on the 5-3 Chargers in an interconference matchup. The question of the week of late is just what new creative way to lose the Vikings will find this week. Of course […] 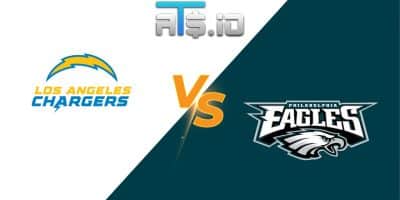 Chargers vs Eagles This interconference matchup is between teams on two different levels. Recent weeks however have seen the superior notch losses while the lesser team got what appeared to be a dominant win. The Chargers lost two straight while […]