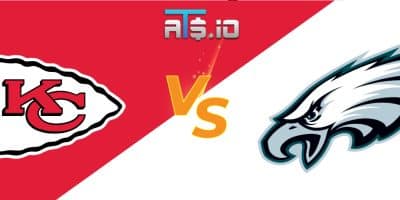 The long journey that was this NFL season will conclude on Sunday with the Super Bowl. The regular season was the indicator this season, as the top seed from each conference made it to the big game, creating this Eagles […] 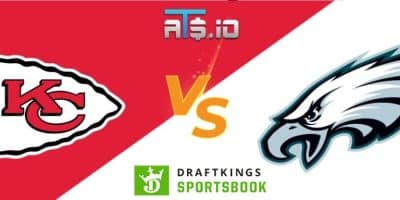 One tradition that has become timeless, for everyone ranging from non gamblers to the most hardcore, is squares for the Super Bowl. This universal truth is not lost on DraftKings, and they have a free to enter Super Bowl squares […] 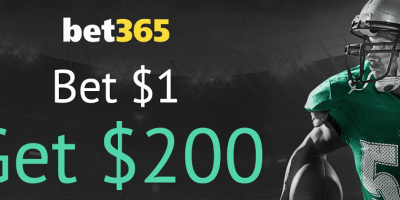 Super Bowl LVII will pit the Kansas City Chiefs and Philadelphia Eagles against one another in a massive matchup of one-seeds. With the Super Bowl being the biggest sports betting day of the year in America, sportsbooks are lining up […] 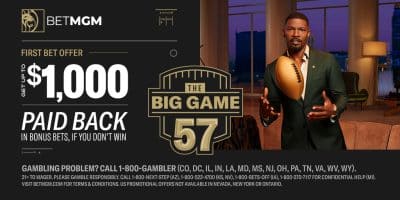 BetMGM is one of the biggest sportsbooks on the planet, making it a perfect fit for the biggest day of the year in sports betting. At BetMGM, new customers can take advantage of the current BetMGM Super Bowl promo code […] 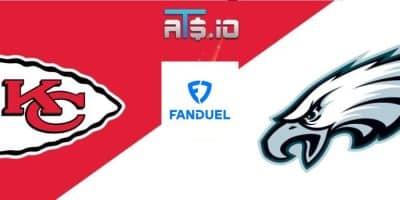 The biggest game of the year is upon us, and we get Chiefs vs Eagles in the Super Bowl. The 1 seed from both the AFC and NFC made it to the big game, lending some credence to just how […]

The culmination of the NFL season is upon us, with both conference top seeds plowing through the competition and giving us an Eagles vs Chiefs Super Bowl. If the offenses are clicking, we could get one of the more exciting […]

After a grueling NFL season, just two teams stand in the race to the championship. The Kansas City Chiefs and Philadelphia Eagles will square off in Super Bowl LVII, with football immortality awaiting the winner. In our NFL betting picks for Super […]

The last two teams standing in the NFL this season are the Kansas City Chiefs and the Philadelphia Eagles. They will play in Super Bowl LVII, looking to win a championship. But just as important as the winner to sports […]

There are two teams left in the NFL this season, with the Kansas City Chiefs and Philadelphia Eagles set to play in Super Bowl LVII. These two conference champions have both had incredible seasons, but only one team can win […]