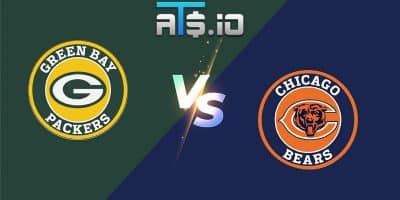 One of the most storied rivalries in the NFL will pick back up when the Green Bay Packers and Chicago Bears tangle again at Soldier Field. With both teams fresh off of a victory last week, the Packers and Bears […] 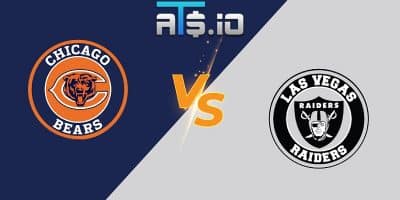 So far this season, the Chicago Bears and Las Vegas Raiders have had very different results. The Bears have struggled mightily, while the Raiders are off to a 3-1 start, resulting in the Raiders being favored in their Week 5 […] 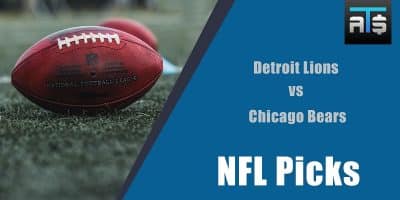 This NFC North matchup is as close to the bottom of the barrel as the league has to offer. The Lions, through scheme and effort, do not have the look of a historically bad team, but the roster remains low […] 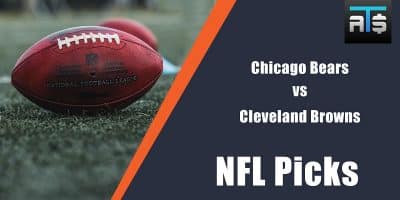 While Bears vs Browns hasn’t always been a matchup between high-level competition across conferences, both teams have a shot at getting to the postseason this year. Both teams are 1-1 so far this season, making this one of the more […] 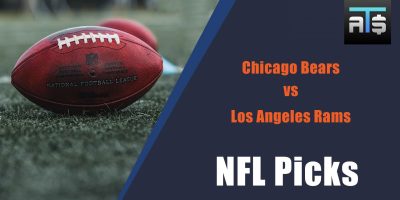 The Chicago Bears and Los Angeles Rams have played in some defensive battles over the last few years, with both teams looking to contend for the Super Bowl on a regular basis. This year, both teams make changes at quarterback, […]