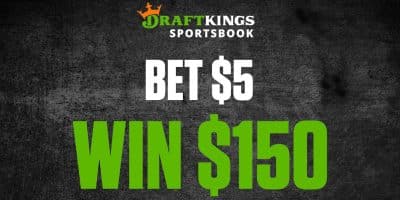 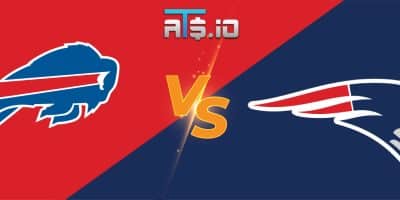 Going into Week 13 of the NFL season, every team in the AFC East has a winning record. But that could change after this week, as the Buffalo Bills have the chance to drop the New England Patriots to 6-6 […] 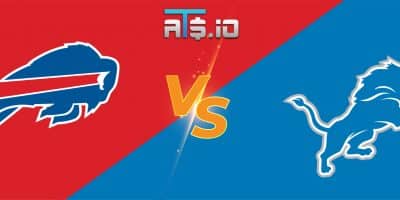 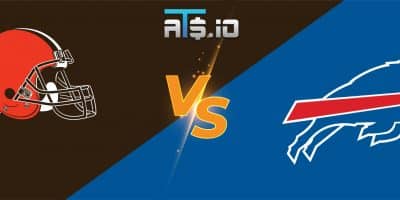 The Cleveland Browns and Buffalo Bills both suffered tough losses in Week 10 of the NFL season. They both have a chance to get back into the win column this week, when they face off in Orchard Park on Sunday. […] 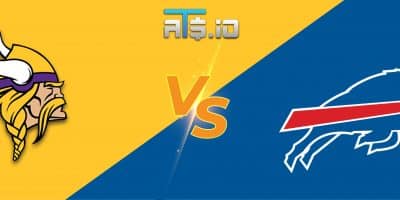 The Minnesota Vikings and Buffalo Bills are both in the upper echelon of their respective conferences. This week, they face one another in a huge inter-conference matchup that both teams are hoping will be a Super Bowl preview. In our NFL […] 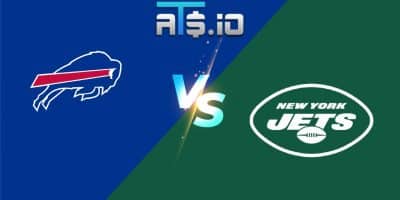 The top-two teams in the AFC East are set to meet in Week 9 of the season, as the Buffalo Bills take on the New York Jets. Buffalo has made an early case that they are set to win the […] 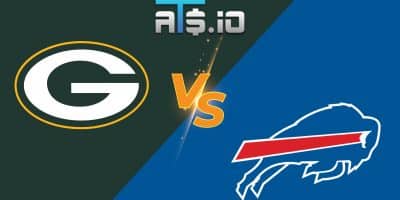 Sunday Night Football features a great matchup this week, as the Green Bay Packers and Buffalo Bills square off in Orchard Park, NY. Even with the Packers struggling this season, a matchup between Aaron Rodgers and Josh Allen is always […] 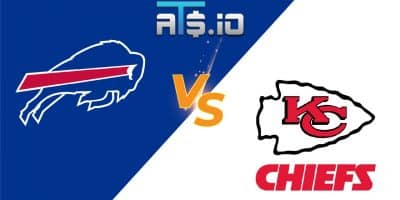 NFL Week 6 has a late afternoon slate banger on the schedule with a playoff rematch between the Buffalo Bills and Kansas City Chiefs set to be played at Arrowhead Stadium. A rematch and measuring stick game for the Buffalo […]

In a possible AFC Championship Game preview for this season, the Buffalo Bills will face the Kansas City Chiefs at Arrowhead Stadium. Both of these teams have suffered just one loss this season, and the winner of this game could […]