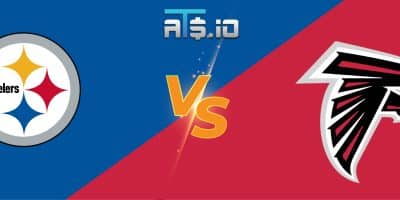 On Sunday, the Pittsburgh Steelers and Atlanta Falcons will face off in Georgia. Both teams have sustained seven losses so far this season, and do not have any real room for error if they want to creep their way into […] 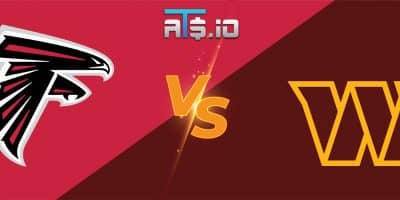 Two NFC teams that are coming off of a win will meet in Week 12, when the Washington Commanders host the Atlanta Falcons. Washington has been red hot of late, and will attempt to keep that going here, but the […] 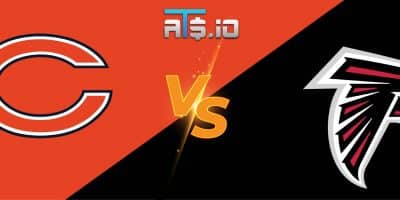 The Chicago Bears and Atlanta Falcons have both been relying on mobile quarterbacks to run their offense this season. But in this matchup between Justin Fields and Marcus Mariota, only one quarterback can come out on top. In our NFL betting […] 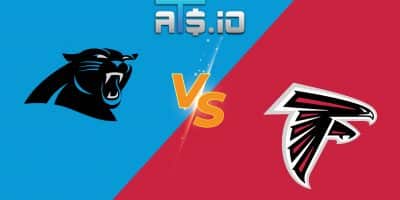 The 4-5 Atlanta Falcons visit the 2-7 Carolina Panthers to kick off Week 10 of the NFL season on Thursday Night Football. Week 10 means this is the first week of the season officially beginning on the second half side. […] 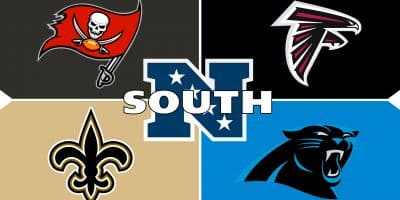 This piece will have you covered leading into and throughout the season for everything NFC North related. We will cover props for all four teams to win the division as well as win totals, which are ever-fluctuating. Updated through eight […] 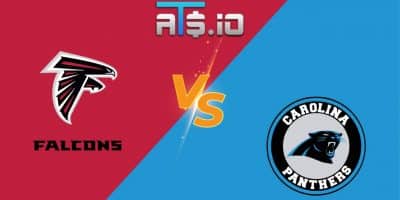 The Atlanta Falcons and Carolina Panthers are both in the mix in the NFC South despite being below .500. But in order to have a chance at winning the division at the end of the year, they are going to […] 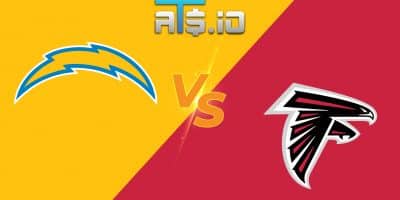 The Atlanta Falcons are 4-4 this season, but they have found a way to the top of the NFC South standings. This week, they hope to hold onto that top spot, when they face the Los Angeles Chargers at Mercedes-Benz […]

The Atlanta Falcons and Carolina Panthers are two of four teams in the NFC South with losing records going into Week 8. Because of that, a win over one another this week could help elevate one of these teams to […] 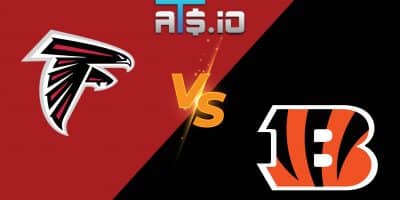 The Atlanta Falcons and Cincinnati Bengals both picked up impressive victories in Week 6 of the NFL season. The Falcons got the better of the San Francisco 49ers, while the Bengals beat the New Orleans Saints. This week, they face […]