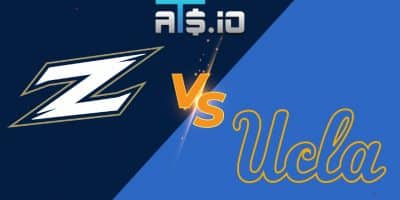 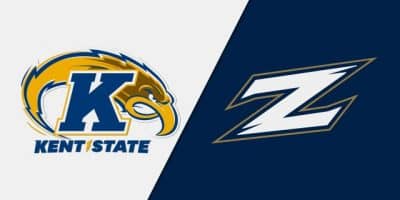 The MAC championship game will be contested by Akron and Kent State, as the second seeded Golden Flashes and fourth seeded Zips will play for a spot in the NCAA Tournament. Both teams come into this game riding long winning […]