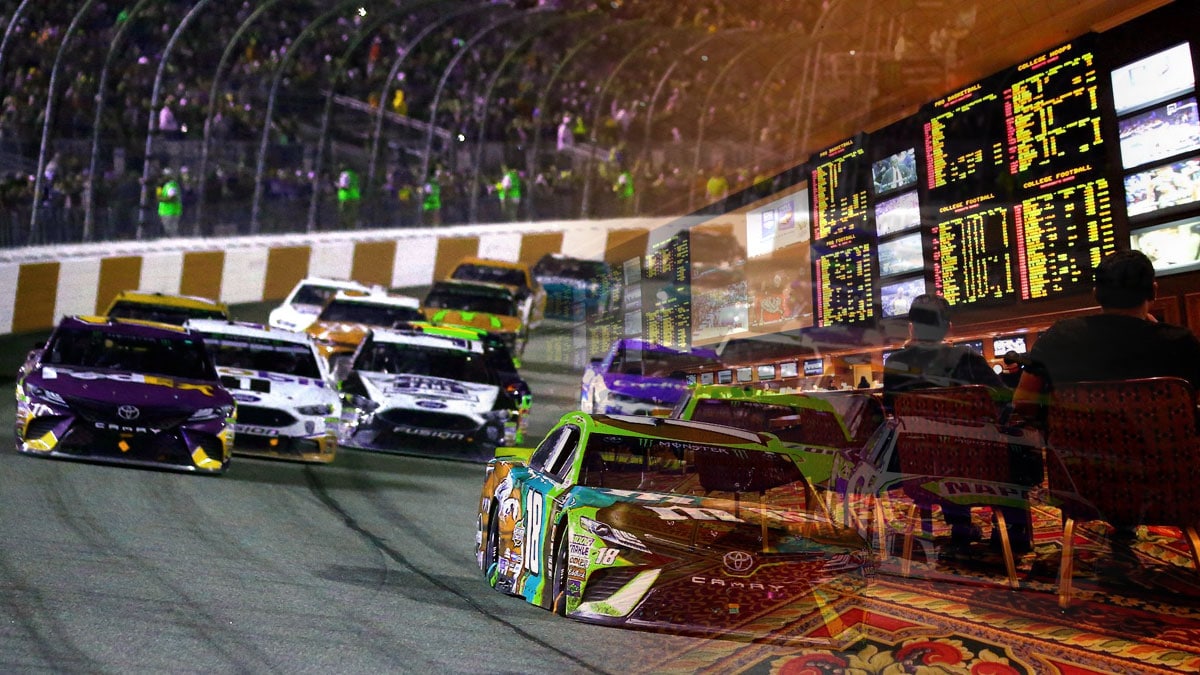 Back in May of this year, NASCAR officially partnered with Genius Sports for their sports data needs. At this time, there was speculation that NASCAR did this with the intention of creating their own betting platform. This is because daily fantasy sports provider FanDuel began offering live-streamed games on their official app.

Four months later and NASCAR’s plans have now finally come to fruition this September. Through NASCAR’s partnership with Genius Sports, interested bettors can now place a wager during live racing events! As of now, only sportsbooks in the states of Nevada, New York, Iowa, and Mississippi can offer this, but this list will absolutely grow in 2020 if it attracts more fans to the sport. This speaks to NASCAR’s whole purpose of launching in-race betting; make the sport more popular.

Genius Sports will keep every location in each state updated with real-time data for races. They will track multiple statistics throughout the whole race, which will in turn result in variable odds depending on when you go to place a wager. This creates a new selection of criteria to bet on, including quickest lap time, number of lead changes (and which drivers are involved), and how many times drivers are passed.

The South Point 400 that took place a few days ago was the first time live-race bets became available. 2018 was the inaugural year for the race, which is hosted at Las Vegas Motor Speedway. It is a 400 mile stock race and actually serves as the first event for the Monster Energy NASCAR Cup Series, NASCAR’s official playoffs.

Last year the event went into overtime and was won by Brad Keselowski driving a Ford Mustang. This year, Kyle Busch was favored to win at +450 odds, but it was actually Martin Truex Jr. that took the crown in a Toyota Camry. This shouldn’t come as a huge surprise though, as it was just two years ago that Truex finished first in the 2017 Monster Energy NASCAR Cup Series.

While in-race betting is still very young, NASCAR is putting a lot of faith in its success. NASCAR’s gaming director, Scott Warfield, indicates that live-race betting can potentially account for upwards of 75% of all NASCAR bets. With updated odds every lap, the playing field is a little different each time you want to make a wager. You can also place multiple bets each lap, giving you plenty of opportunities to try the odds.

NASCAR has made this available to attract more fans. NASCAR events certainly are not boring, but it definitely isn’t a sport with as much support as football or basketball. This gives a chance for casual fans or even those who know nothing about racing to engage with the sport in a positive way. If you love NASCAR or even just enjoy friendly wagering, give live-race wagering a chance this year!