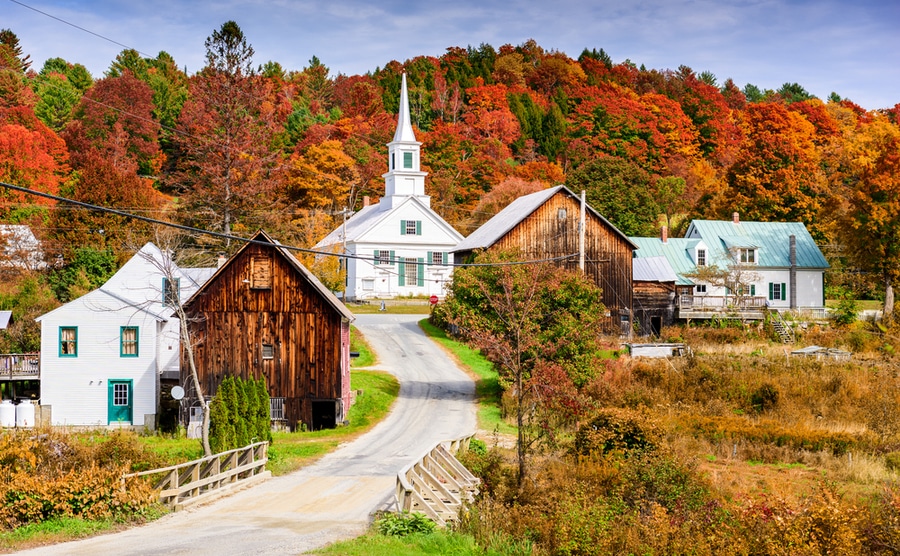 Within the northeastern region of New England, Rhode Island is the only state that has legal sports betting. Other states in the area have been discussing the topic during their respective legislative sessions, but it appears that Rhode Island may continue to be the sole representative from New England with legalized sports betting.

Besides Rhode Island, the other states that make up the region of New England are Connecticut, Maine, Massachusetts, New Hampshire, and Vermont. While none of these state have a good chance of legalizing this year, if any of them do, it will probably be Massachusetts. With several big sports teams in the state, Massachusetts is a logical choice for legalization, but even they aren’t sold on doing so yet.

Here’s what the other five states in New England are doing:

There aren’t currently any bills being discussed in Connecticut, but the Governor has made his stance on the matter clear. Governor Lamont absolutely does want legal sports betting in the state, which could potentially prompt a special session to discuss the matter. Considering the legislative session ends in two weeks, this might be a necessity if there is any chance for legalization this year.

While Maine did look like they stood a decent change at legalizing last month, there’s just a single bill being discussed by legislators. Unfortunately, the bill is extremely basic, and doesn’t have any language speaking to several key requirements to actually create a market for legal sports betting. Maine does still have a whole month left to deliberate, so there is a possibility more could be added to the bill by then. It is more likely the bill doesn’t pass.

While there aren’t any bills currently up for discussion in Massachusetts, the way their legislative system works is by having sessions throughout the year. This does mean that it might happen at some point during the year, but lawmakers wish to take a slower approach to ensure things are well thought out. The state isn’t likely to legalize by September, but there is a chance it happens later in the year.

The state of New Hampshire seems to be in a decent spot for future legalization. They’re currently discussing House Bill 480, which lawmakers have mentioned should pass, but only with an amendment. The bill has already received multiple amendments, but currently focus is on removing language that would allow the age requirement to be just 18. New Hampshire still has much to discuss if the bill has a chance, but fortunately the state still has a month left in their legislative session.

The door for legal sports betting in Vermont is officially closed for the year. Their legislative session has ended without any bills being approved. Lawmakers were nowhere close to agreeing to terms on House Bill 484, but the language within that bill would likely set the foundation for sports betting within the state if it is legalized next year. Residents of Vermont will just have to wait one more year before they get another change of legalizing sports betting in the state.

Don’t Bet The House On Brooks Koepka To Win The U.S. Open Just Yet